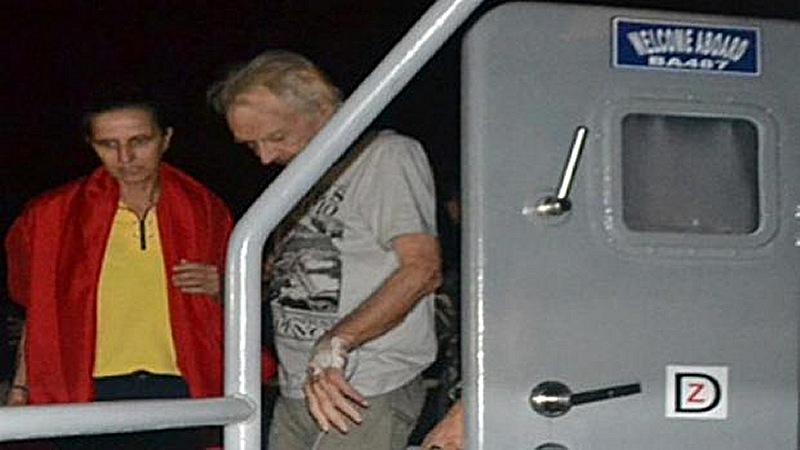 Abducted Germans, Stefan Victor Okonek and Henrike Diesen,  are free. After a race against the clock, the 2 hostages were freed yesterday evening. Read the first two articles to see what got known end of April this year: M/V Catherine and M/V Catherine – sailing couple in Sulu. We are happy that they survived.

On Saturday April 26th a fisherman ( Pery Cabacang) from Brgy. Tagnato – outside Aborlan ( Palawan) discovered the M/V Catherine at anchor, but no persons on board. The two occupants Stephan Okonek and Henrike Diesen had gone missing. Nobody knew what had happened and rumors went wild.
By mid-June military officials informed they had verified that the two missing German tourists were abducted by Abu Sayyaf militants and are being held “unharmed” by the Al-Qaeda linked gunmen in their jungle encampments in the south.

After months of silence, the fate of the two German citizen came back to surface about three weeks ago. Surfing on the IS nightmare wave, the pirates in Sulu archipelago demanded a ransom of 5 million Euros and some political actions. The German government reacted and the Philippines army sent a command to Jolo.

The position of the two hostages got really hot when the pirates announced to decapitate one of their hostages in IS style. Yesterday evening they got free. Now they are in Manila. The German embassy is taking care of them. 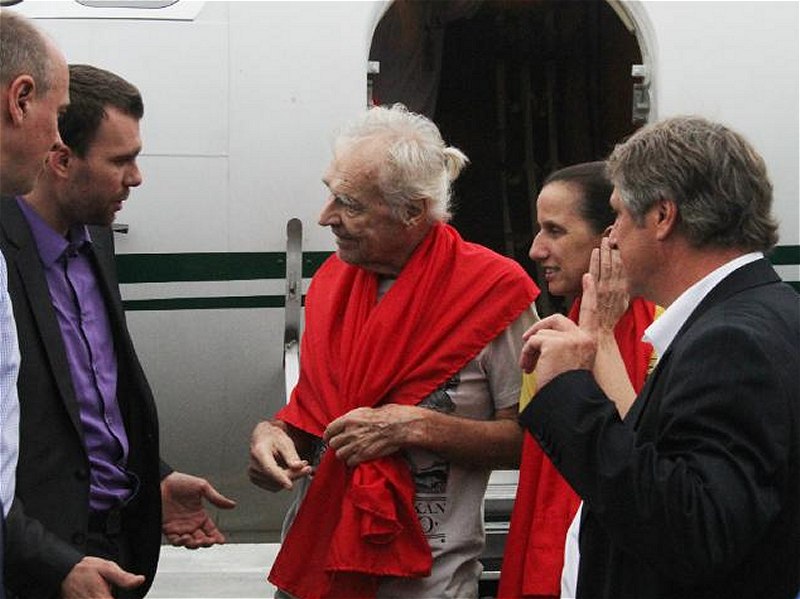 Silent Gardens does not comment on politics and religion. But we recommend to read about the south-west of the Philippines known as Sulu Sea. There are many articles available on-line: Sultanate of Sulu, History of Sabah or Dakwat Merah’s Blog.