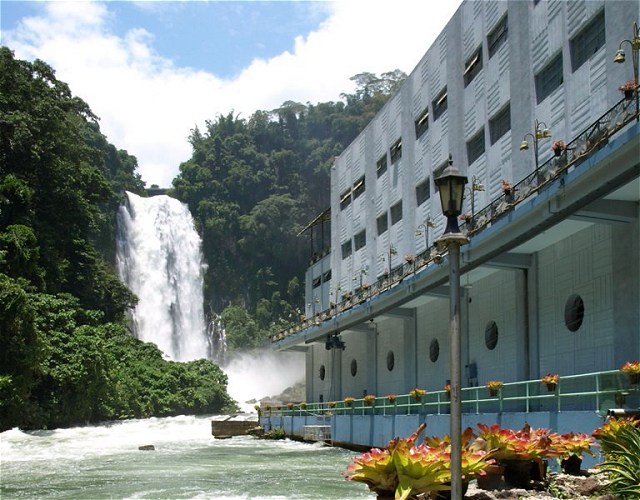 A leak has developed in the Agus VI hydroelectric power plant intake in Maria Cristina Falls in Iligan City. Since last February 27, when Mindanao suffered a total power blackout,  rotating brownouts of 3 to 10 hours slow down economy.

Depending on the extent of the damage on Agus VI, the leak could pose a major power problem to Iligan City consumers and affect the Mindanao grid. Agus VI has 5 generating units. Of the possible 270 MW production only 79 MW are available. Generator-Units 3 an 4 do not produce at all and the remaining 3 units far below their maximum capacity. 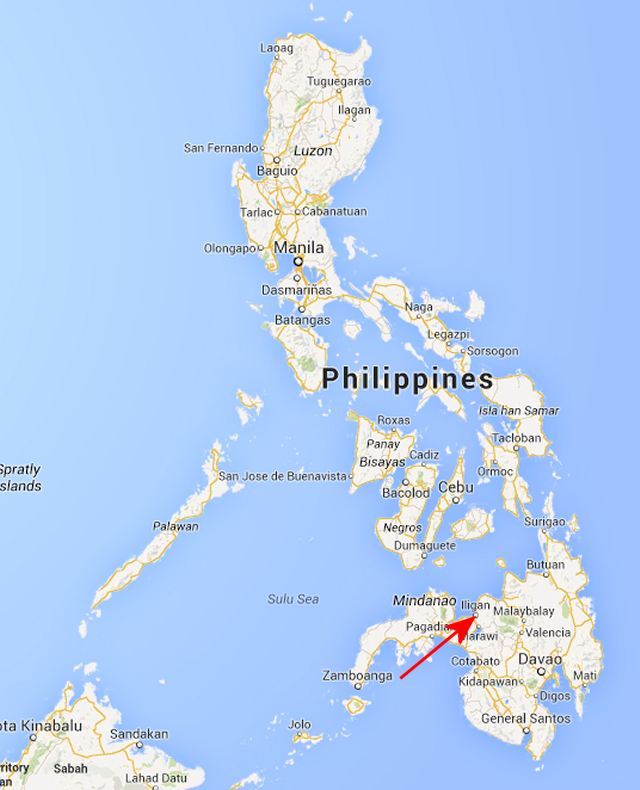 Agus VI is one of many power plants on the shores of Agus river. In Marawi, Agus river flows out of Lake Lanao. 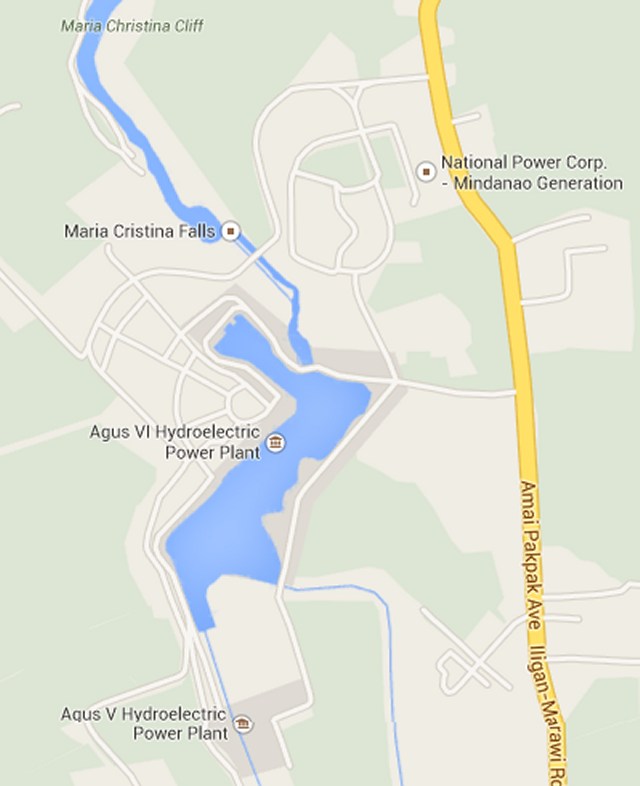 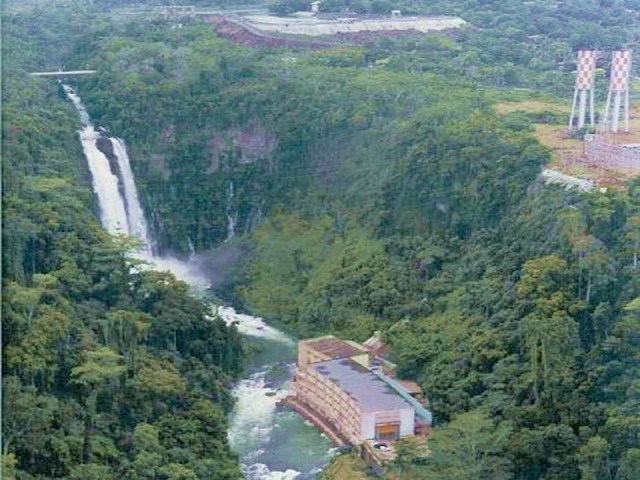 If a major repair is needed, 270 MW from the Mindanao grid will be required, aggravating the power shortage. There is already a 210 MW shortage due to the STEAG plant shutdown. A reduction from the grid of more than 400 MW, which includes the possible Agus VI shutdown of 270 MW, added to other grid deficiencies – would result in more rotating brownouts that can affect up to Cagayan de Oro City.

To make the problem worse the short-term outlook is not good, with the expected El Niño phenomenon this summer. Currently we still observe a slight La Niña trend.

Rehabilitation works on the two units of the Agus VI hydroelectric power plant are expected to proceed in October (2014 ?). 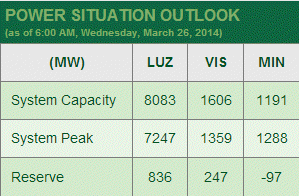