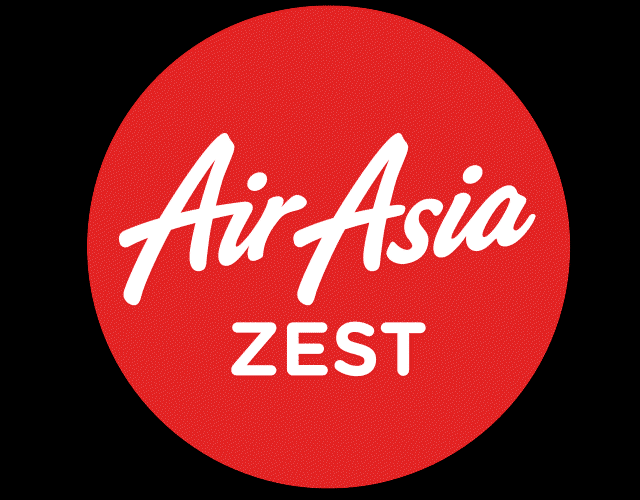 Yesterday afternoon, a Manila-bound AirAsia plane made a priority landing at the Ninoy Aquino International Airport (NAIA) on Saturday afternoon. The pilot of  AirAsia Z2-0949 flight from Kuala Lumpur requested for a priority landing after the plane experienced pressurization problems at around 1:30 p.m. The aircraft, carrying 133 passengers and 6 crew members, landed safely at the airport.

Airliners in Southeast Asia used to call this company Pest Air. AirAsia took over the company after CAAP had grounded the fleet because of bad maintenance and doubtful Pilot’s training.
Pressurization problems are almost all due to lousy maintenance.  This year (in 10 days) two other planes encountered similar problems. An Air Berlin A321 near Paris and a  Jetblue E190 at Fort Lauderdale.

On December 30, 2014 AirAsia flight Z2-272 was scheduled to depart at 3:10 pm but did so almost two hours later. Passengers were told that a Cebu Pacific flight to Kalibo was earlier forced to turn back to Manila because of bad weather conditions and faulty electronic equipment in KLO airport. A well informed airliner passed us the information that wind was between 20 and 24 kts from 90 degrees. The same person informed us that the ILS and the Localizer Approach were “ON TEST” – in other words, not usable. The 5J pilot (Cebu Pacific Air) decided not to land and returned to Manila (MNL).
The Pest Air, sorry AirAsia Zest pilot then made a “smoke it in”! This means an unstable final approach. He landed far after the runway threshold and could not use the wheel brakes at full pressure because of the wet runway. Result the plane overrun the runway with about 40 kts.

This was a not acceptable pilot’s error. Even if the plane hadn’t been an older ex-AirAsia (Malaysia) A320, landing under such conditions is dangerous and negligent. 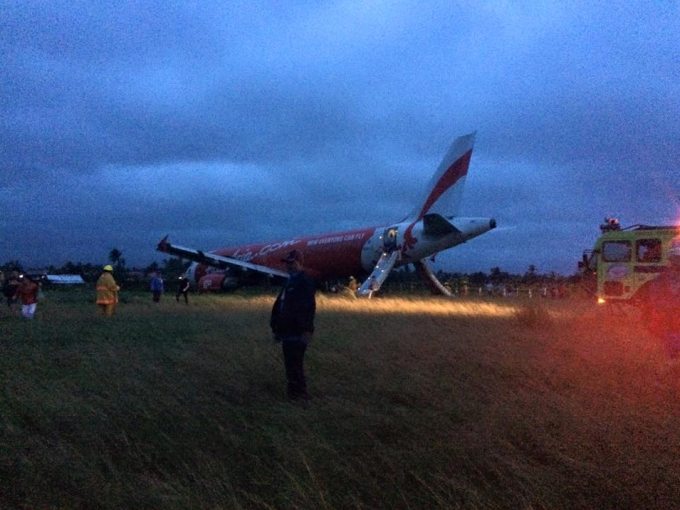 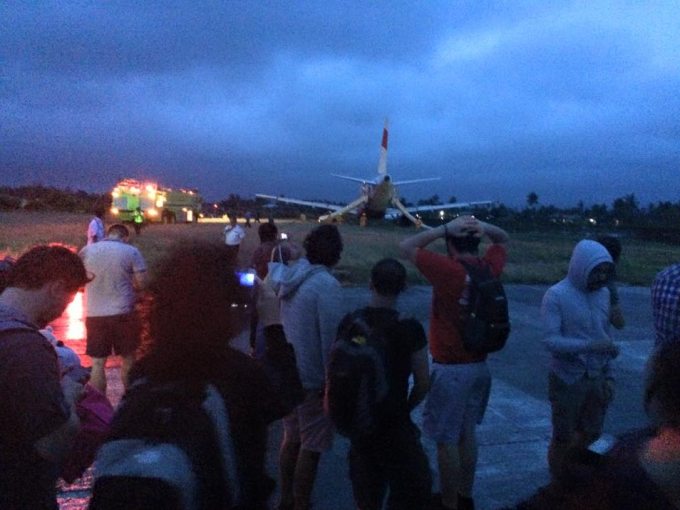 The pictures had been taken by a friend of a friend travelling on this plane.

On December 28, the same day when the regretful crash of AirAsia (Indonesia) flight QZ-8501 happened, AirAsia (Philippines) flight EZD351 could not take off from Tagbilaran airport. The crew detected a flat tire of the main gear, when the plane stood already on the runway.

No plane could land and take off at the runway due to the stalled aircraft, resulting in the cancellation of at least six Philippine Airlines and Cebu Pacific flights to and from Manila. The airport could be reopened only next morning.

Again a human fault. How can a plane roll from the gate to the runway with a flat tire? Neither pilots nor ground staff did inspect the plane before taxiing. And again had it been a former Pest Air plane and crew. 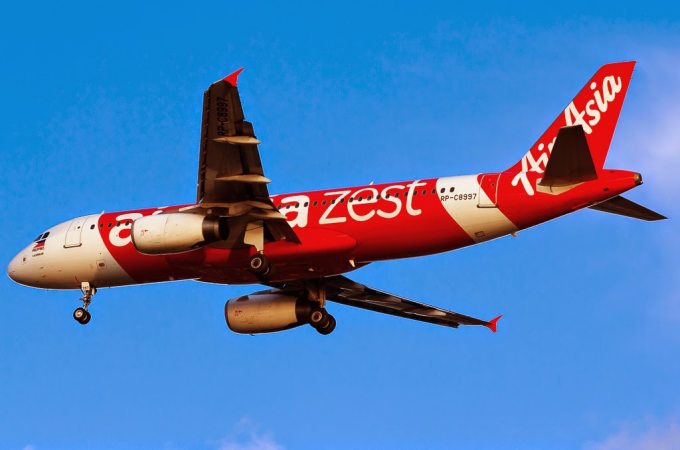 AirAsia and especially AirAsia-Zest must now be very careful. 3 incidents and 1 fatal crash in 10 days shock people. We get nearly everyday inquiries with the question “Is it safe to fly with AirAsia?”
Not only the Philippines member of the group is in danger of losses, the whole AirAsia Group might encounter falling passenger numbers. A lost good name is difficult to get back.
And worse, insiders think that CAAP (the Civil Aviation Authority of the Philippines) could ground AirAsia-Zest. Only a few months after Philippine Airlines got off the EU Blacklist and regained FAA Category 1, they won’t risk to be back in Category 2 and again be blacklisted.