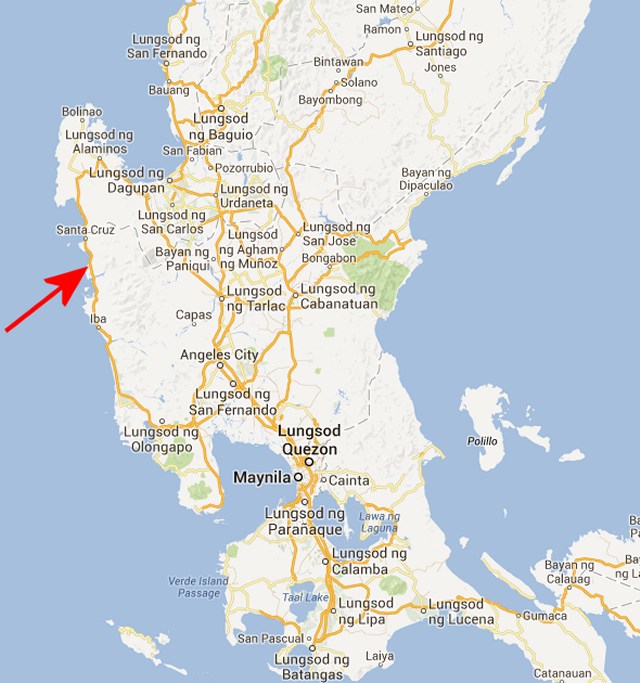 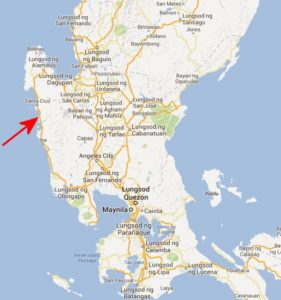 The Mines and Geosciences Bureau (MGB) sent a team of 8 geologists to investigate. This scientists are now determining the cause of the beach slump, which involved 80 to 100 meters of the shoreline collapsing two meters deep. They are  also studying rock formations along the beach and checking if nearby areas are also susceptible to collapse.

A first quick analysis makes think that the collapse was a natural phenomenon. It may have been caused by soil erosion brought on by the strength of the tidal waves or the presence of a sinkhole.

The army has secured the beach and swimming there is currently prohibited. 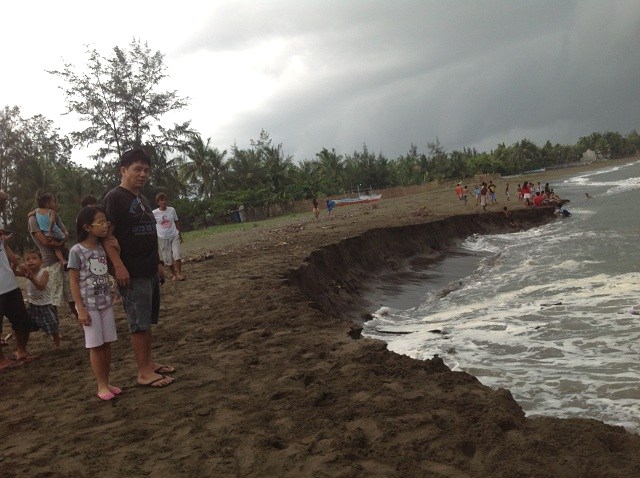 Photo courtesy of the Mines and Geosciences Bureau