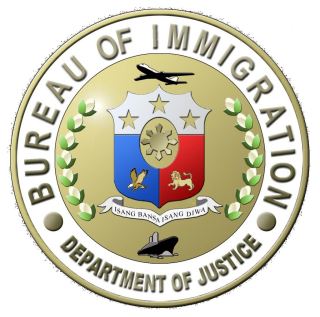 The “New requirements for Filipino tourists” published by the BI last week provoked lots of emotions and harsh comments.

The Bureau of Immigration (BI) tried to explain on Saturday. If the regulations are now more comprehensible is another question. The problem is the way the BI formulates the requirements.

Filipinos who wish to travel abroad either as tourists or Overseas Filipino Workers (OFWs) are not required to show proof of financial capacity before they are allowed to leave.

A Filipino citizen who will travel abroad as a tourist must present complete documents such as his airplane ticket, which is usually a two-way or round trip ticket, an authentic passport, and a proof that he has a place to stay in the country where he intends to go. A person may only be asked to present further proof as to the reason for his travel abroad if he appears to have a different reason other than what he has declared before an immigration official.

Finally it is nothing new. The Republic Act 9208,  the Anti-Trafficking in Persons Act had been established in 2003. But it only had been approved by the Department of Justice (DOJ) in January 2012. And now in March 2014, it has been implemented. Why bother about an 11 years old law?

A copy of the implementation guide of January 2012 is here.

Take the time to read RA 9208. It is shocking that a nation has to establish such a law to protect its citizens. It is also shocking that the government needed 11 years to implement the law.