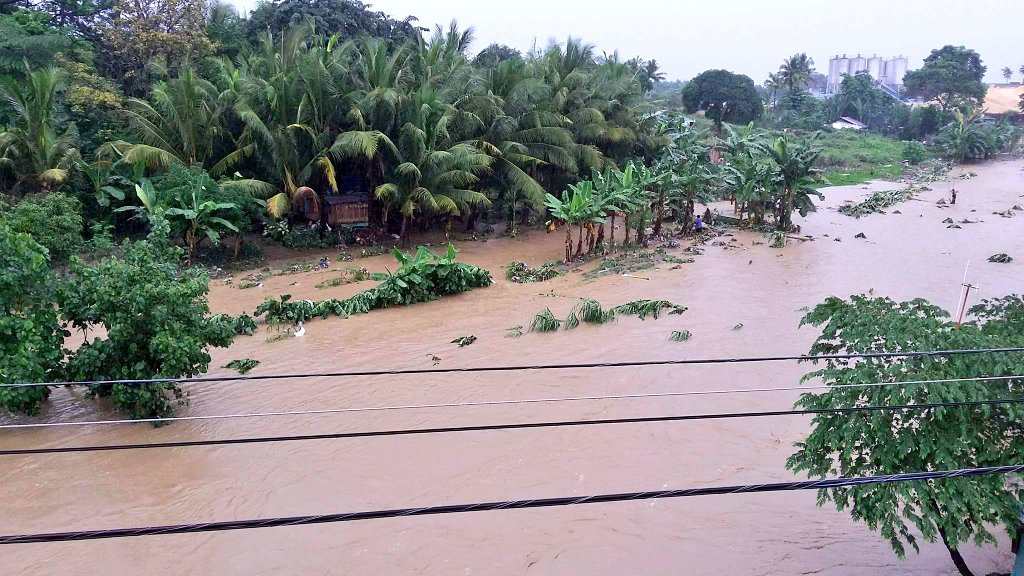 Cagayan de Oro flooded and Camiguin waterfalls are thundering. A low pressure area from the Pacific brought the deluge.

Major roads and places in Cagayan de Oro are under water. Friends send us pictures and video clips. The city looks as facing the deluge.

Two weather systems, a low pressure area (LPA) and the tail-end of a cold front, caused heavy flooding on Monday, January 16, 2017.
These are the areas in the city impassable by vehicles:

The situation aggravates minute by minute. 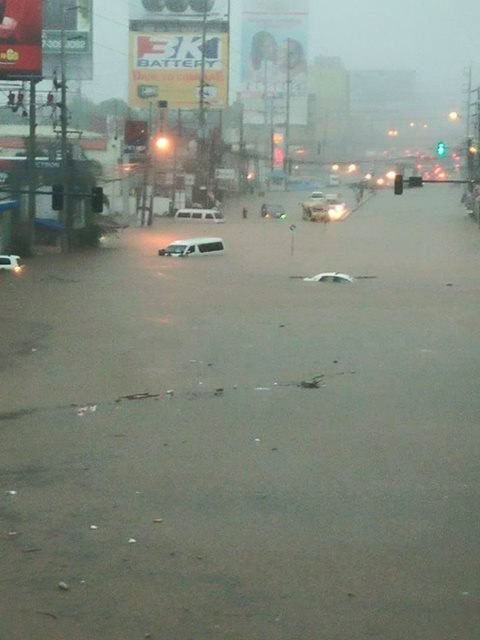 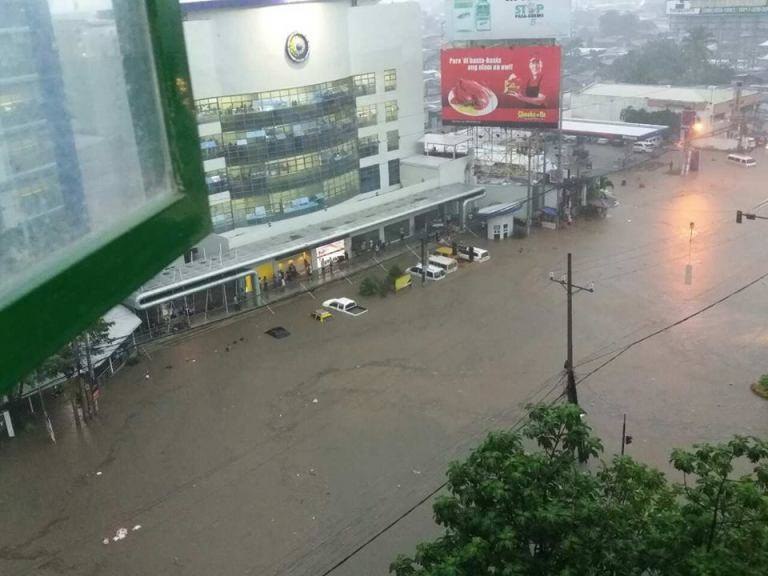 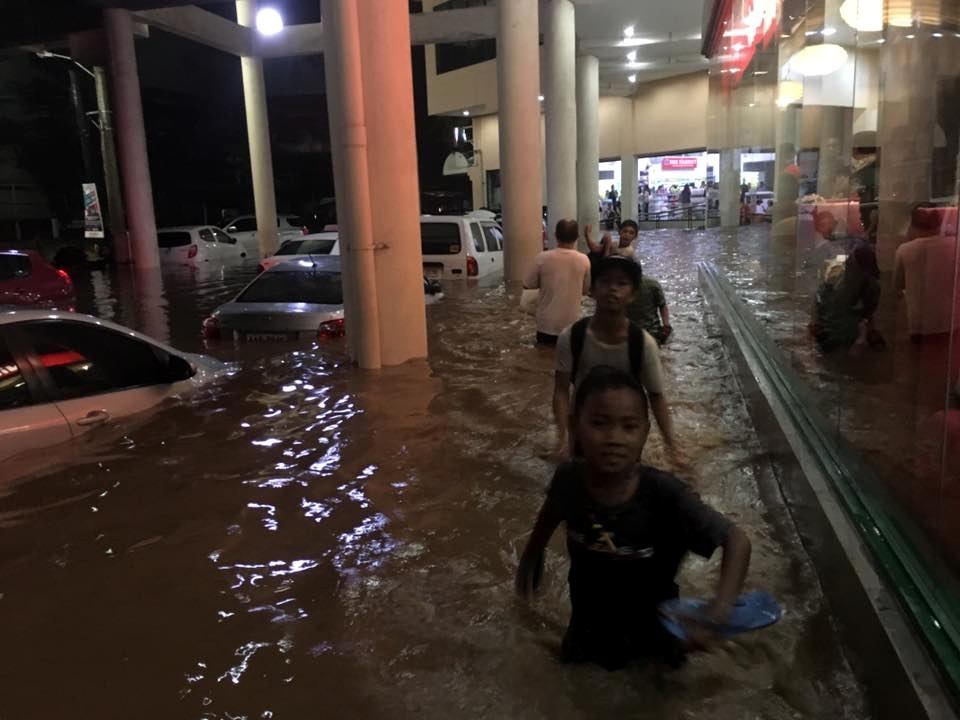 Since typhoon Washi / Sendong on December 15/16, 2011 Cagayan de Oro hasn’t seen such a catastrophic deluge.Fortunately most of the river banks of the Cagayan river had been evacuated and improved since then. But again squatters seem to have built huts on the riverside. Cagayan as most cities in the Philippines, still lacks of a water management system.
But frankly, even the best flood protection and water management system is paralyzed by such masses of water down-pouring within a few hours. If you never had experienced the masses of water tropical depressions can bring over land, you can not imagine what happened.

Camiguin got heavy rainfalls last night. Already the days and weeks before almost permanent rainfalls filled the little island with water. But no rains were as strong as last night between midnight and 2 a.m.

Katibawasan falls has is breath taking. Never seen before … 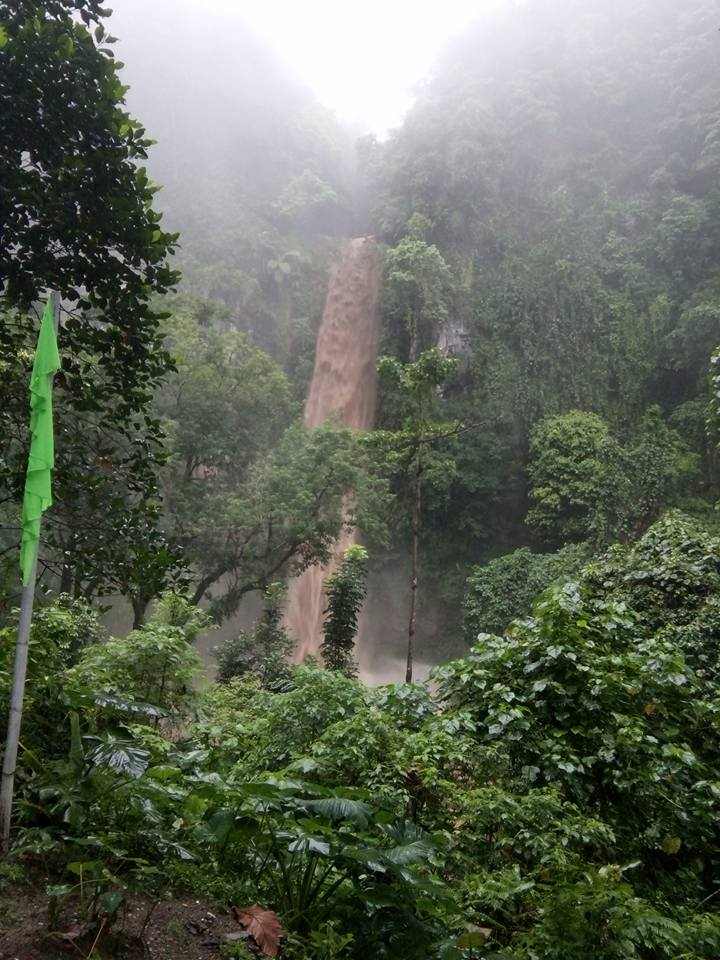 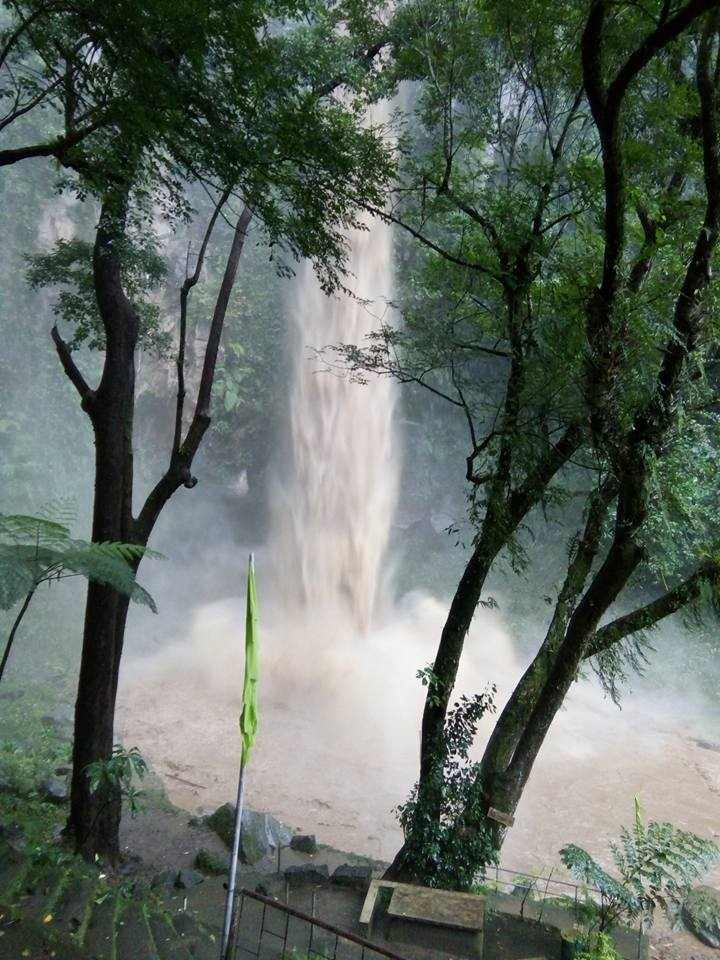 WARNING: Do not go up to the mountains and waterfalls. Landslides may come down at any moment.

It is now almost 11 p.m. We still get messages from our friends. They seem all to be in save places for now. More information as early as possible tomorrow morning.