Camiguin – the sun is back 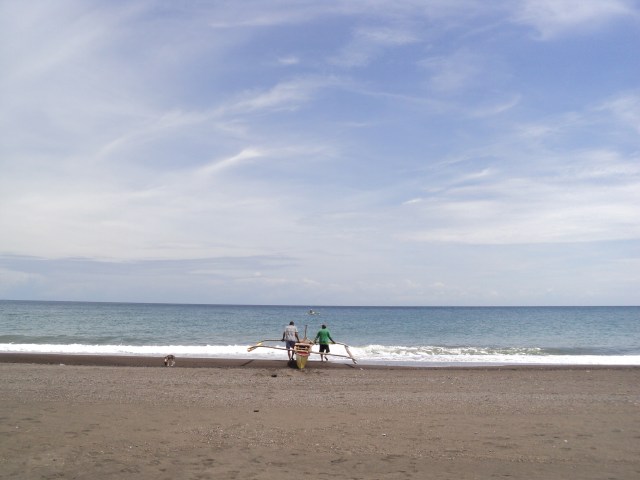 After the strong winds and high waves yesterday, the sun is back in Camiguin. Habagat is back to a gently blowing breeze and the waves are again blue.

Fishermen bring out their boats and hope of a good catch. 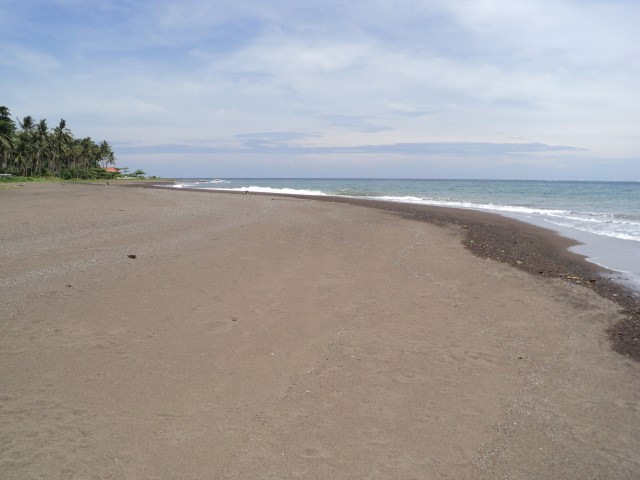 The storm has completely reshaped the beach in Agoho, Camiguin. Thousands of tons of sand have been moved around. Just outside of our lot, the beach won about 40 meters of fine, brown sand. But in other places this sand is now missing. 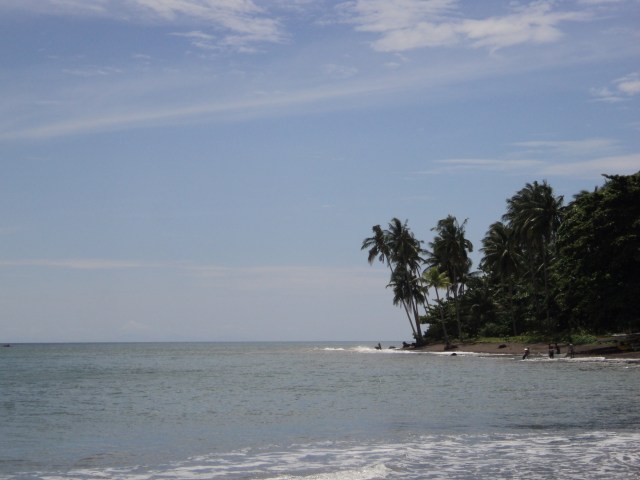 Where you see water now between Agoho and Bug-Ong had been a sandy beach until yesterday. The coastline is changing every year when Habagat and Amihan switch. This year the change had been as dramatic as in 2012.

Typhoon RAMMASUN/Glenda has left Manila Bay and is now over Bataan.