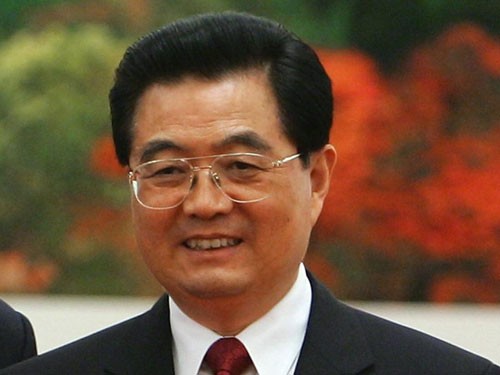 The enforcement of the ban from May 16 to Aug. 1 was announced by the head of the South China Sea fisheries administration bureau, who told Xinhua that the ban covered Huangyan – the Chinese name for Scarborough. The ban is meant ostensibly to protect marine ecosystems and resources.

A Xinhua report said the ban “means no fishing will be allowed except for mono-layer gillnets, and hook and line fishing.” China will confiscate boats, fish catch and fishing gear of violators. Chinese fishermen will face fines and their licenses will be suspended.

Well, this is the Chinese point of view. While neighbors are quarreling about the property of mangoes hanging over the fence, nations have much more on their stake.

But what say the international conventions?

Under the law of the sea, an exclusive economic zone (EEZ) is a seazone over which a state has special rights over the exploration and use of marine resources, including production of energy from water and wind[1]. It stretches from the seaward edge of the state’s territorial sea out to 200 nautical miles from its coast. In colloquial usage, the term may include the territorial sea and even the continental shelf beyond the 200-mile limit.

[Editor’s comment:] I wonder when the first blue-helmets arrive in the Philippines. They might compensate the lacking tourism from China.

No, let’s be serious: How can the Chinese pretend that the whole South China Sea is within their legislation? That the continental Chinese have a problem with Taiwan, I can accept. But more than 200 miles south of Taiwan, they should understand that they are only one country out of  hundreds who make noise.

This gentleman seems or wants to line up with Hitler, Napoleon, Nero and Alexander the Great.

Sorry Sir, think over your path. Hitler, Napoleon and Nero didn’t get a good press. Or are you a tie wearing descendant of Genghis Khan?