Ferry sunk between Albay and Masbate 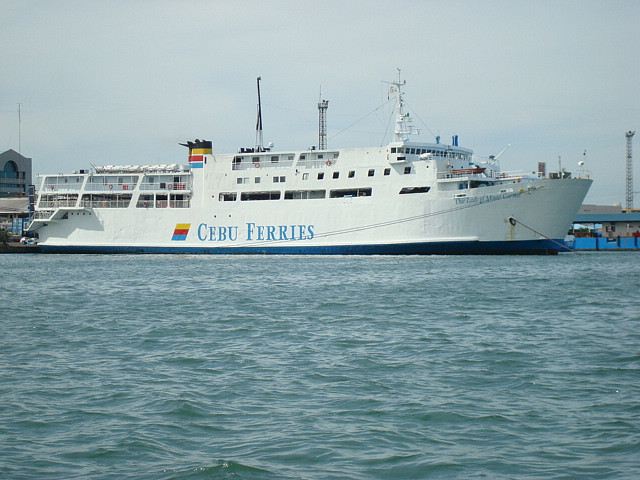 The vessel sailed with 35 passengers and 22 crew, two passenger buses and a large truck on board. It was supposed to reach the Aroroy port at 5 a.m. 40 persons have so far been rescued in the ongoing search and rescue operations and 2 passengers are confirmed to have died in the accident. 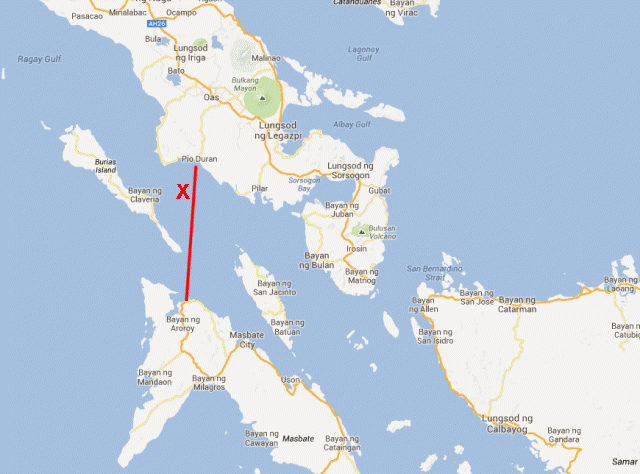 MV Our Lady of Mount Carmel is owned by Aboitiz Transport System. The ship had been built in Japan 1972 by Shikoku and its original name has been SHIZUKI MARU until 1985 then it got the name of ETSUSA MARU until 1988, when it was sold to the Philippines.