Passengers flying from and to Manila’s NAIA encounter every day Flight Delays. After the Cebu Pacific disaster during Christmas season 2014, the House Committee on Transportation has passed the Air Passenger Bill of Rights (APBR) last Tuesday.

The Air Passenger Bill of Rights (APBR), a substitute bill that integrates all other house bills regarding passenger rights, has passed the deliberations of the House Committee on Transportation Tuesday. In the substitute bill, airlines will be required to reimburse 75 percent of the fare, including the baggage fee, as long as the passenger cancels the flight at least 24 hours before departure. Currently, if one voluntary cancels his or her flight, the reimbursement procedure will depend on the terms and conditions of the plane ticket. But if it’s the airlines’ fault, the carrier will refund the amount of the ticket except for fees, such as computer fees, already consumed by the passenger.

Lawmakers said the existing Air Passenger Bill of Rights under the joint administrative order of the Department of Transportation and Communication and the Department of Trade and Industry lacks provisions to protect passengers’ rights. But should the substitute bill become a law, air carriers will be held responsible for all the hassle they cause their passengers.

And when the bill becomes a law?

The substitute bill also proposes that for a one-hour delay of flight, passengers should get a compensation from the airline. For a three-hour terminal delay, the air carriers should provide free refreshments, and phone and internet services to its passengers.

If the flight gets delayed for four hours, it can be considered cancelled and the passenger is entitled to a hotel accommodation. With the current APBR, a delayed flight is deemed cancelled if the passenger has been waiting for six hours.

The proposed bill has been submitted for plenary debates and lawmakers hope it will be passed into law before December this year.

What about the airlines?

Local carriers Philippine Airlines and Cebu Pacific are apprehensive on the substitute bill, saying it is time-consuming to amend a provision.

It could be recalled that at the peak of Christmas season in 2014, thousands of passengers filed a complaint against Cebu Pacific after flights got delayed and cancelled due to lack of personnel and overbooking.

The biggest problems will face the LCC. Cebu Pacific Air, Air Asia and the PAL daughter PALexpress will have to increase their fares to cover the risk of delays. why not build an entirely new airport? 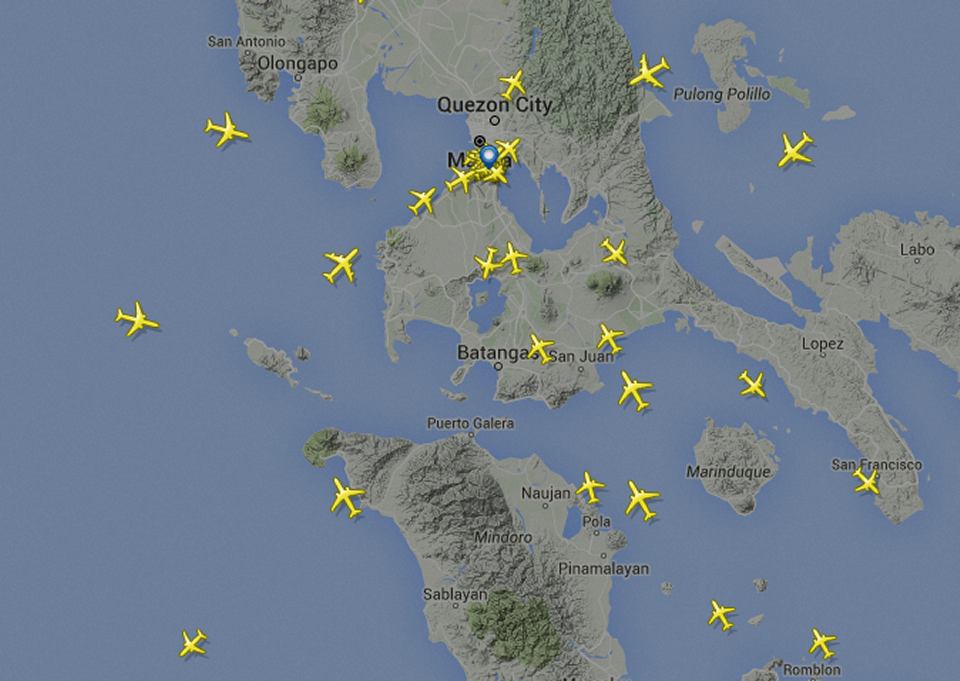 What will happen with the Flight Delays?

The capacity of Manila’s NAIA cannot be increased without heavy investments. The idea of a fifth LCC terminal guarantees even more flight delays. At least one more parallel runway is needed. The airport management should also invest in redundant equipment. One radar and one DVOR can fail and do fail. Second, independent and redundant systems are a must.

Airside transfer buses will help to improve transfers between the 4 terminals. Today passengers in transit need 3 hours  lay-over between two flights. It is an anachronism that transit passengers have to pass all stages of controls and have to deal with silly taxi drivers.

Also on the landside improvements are eagerly needed. Parking lots or buildings and user-friendly waiting zones are overdue.

And if MIAA should have the energy to build a new airport, don’t trust any contractor. The lesson of NAIA-3 should have been enough. Berlin’s new airport (BER) seems still to look like this: 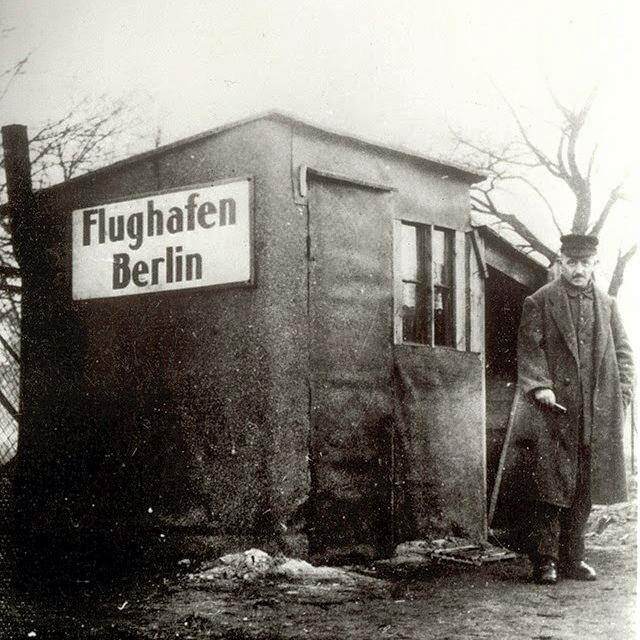