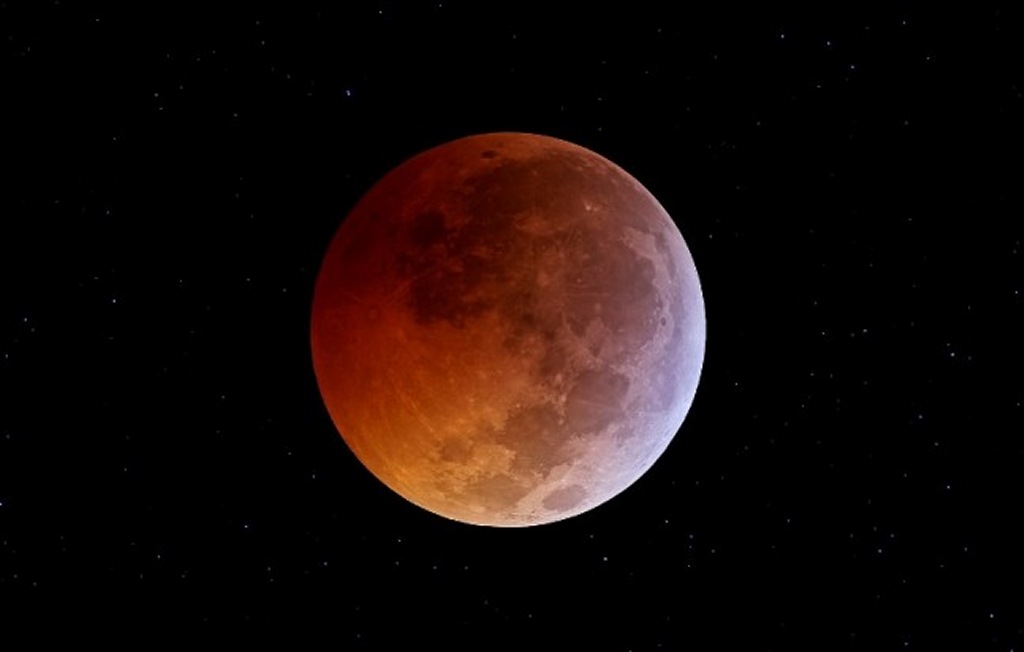 The clouds were brought to the Philippine skies by the suction of Typhoon VONGFONG / Ompong. This extremely violent typhoon, the strongest in 2014, is now east of Luzon and changing its forward direction from west-northwest to plain north. More about this typhoon tomorrow morning …

Here in the Philippines pregnant women hide during an eclipse. The clouds did help much.

National Geographic knows some more myths from around the world:

Many cultures explain eclipses, both solar and lunar, as a time when demons or animals consume the sun or the moon. In Vietnam, a frog or a toad eats the moon or the sun, while people of the Kwakiutl tribe on the western coast of Canada believe that the mouth of heaven consumes the sun or the moon during an eclipse. In order to combat this devouring, people in many cultures made noise in order to scare the demon or animal away. (Pinoys always make noise-haha).

Korean eclipse mythology involves fire dogs that try to steal the sun or the moon. Who dis eat your dog this evening?

One of the more colorful stories involves the Hindu demon Rahu, who disguises himself as a god in order to steal a taste of an elixir that grants immortality. The sun and moon see what Rahu is up to, and they report his crime to the god Vishnu. Vishnu slices off his head before the elixir can slide past his throat. As a consequence, Rahu’s head turns immortal, but his body dies.

It’s over now. We wish you a good night and have a nice dream.