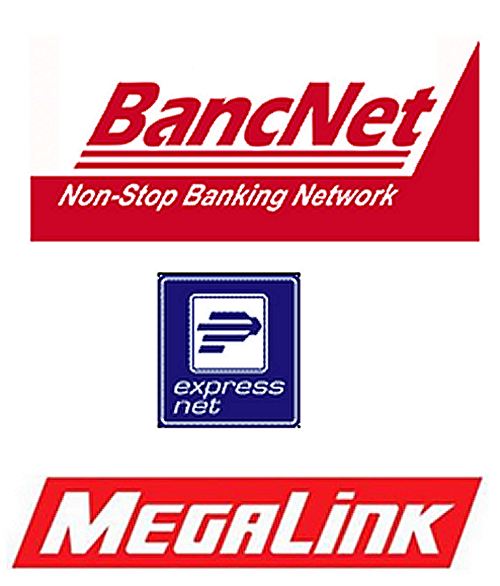 The Bureau of Immigration is moving to electronic money transfer.

To facilitate public service and boost convenience for foreigners who are transacting official business at the Bureau of Immigration offices, various fees and dues may soon be paid through automated teller machine cards or prepaid cards.

The POS (Point Of Sale) terminals will honor ATM and debit cards under the Bancnet network and other compatible systems such as Megalink and Expressnet. The terminals will be set up at the BI offices at Magallanes Drive, Intramuros, Manila and Cebu offices within the next two weeks.

The use of ATM/debit card to pay fees and dues in various transactions marks another remarkable innovation under Immigration Commissioner Siegfred Mison, who has found more ways than one to cut red tape and bribery. The BI chief said the ATM payments on site will speed up transactions like foreigners’ annual reporting, visa extensions and applications, among others.

Immigration Commissioner Siegfred Mison said “We have decided that we can take advantage of the available technology and, consequently, the usual exchange of cash and the age old practice of bribery or grease money is eliminated, once and for all”.  That’s nice. But does he really think that thousands of BI officers, deprived from their additional income will not find other ways to fill their pockets?

There are many ways to do so. Think of the hundreds of X-ray machines in terminal buildings nation wide that do not work. Why shouldn’t the POS not be out of service? What about the 500 Pisos bill in the passport? What about skimming? I recently had been victim of such a skimming attack at a cashier terminal at Robinson’s in Cagayan de Oro. I had been lucky. My credit card company found a strange transaction on my account, informed me and did not honor the transaction.