It’s a small and beautiful world 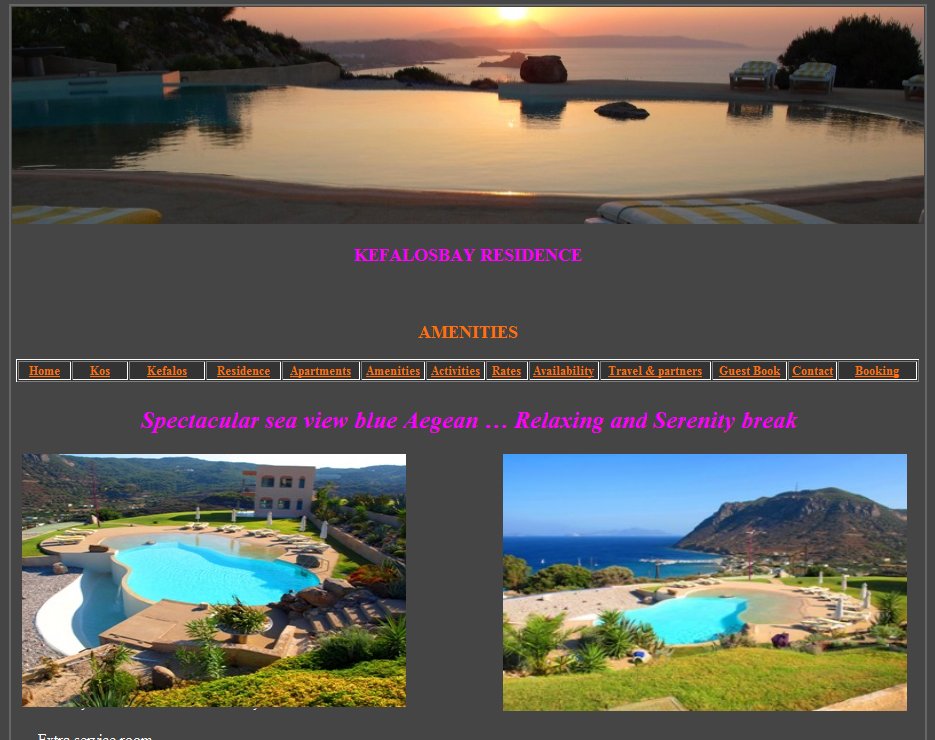 A few weeks ago we went with our guests to Mantigue island for a snorkeling and relaxing day. After lunch in the shadow of the trees we suddenly heard a familiar language. Somebody spoke French with a slight exotic touch.

Following the sounds, we met two well tanned cheerful guys relaxing in the white sand. We started to chat and learned that they had lived a long time in Africa and now have settled in southern Greece, in Kos. they are traveling aroind the world during the winter months in Europe.

Today they sent us a mail and a link from their home-base in Kefalos on Kos island.

What a wonderful place they live and they offer to their guests. Have a look at Kefalos-Bay! 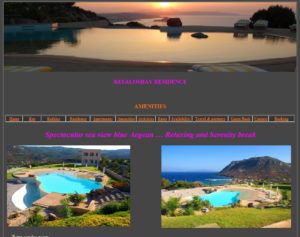 Dear Costas, dear Lionel, we ope to meet you soon again.
I & R