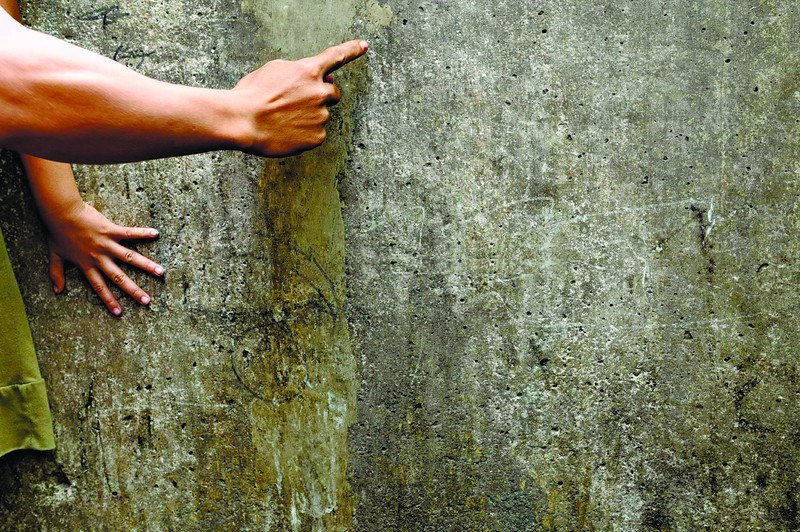 The Archdiocese of Cebu has warned the public against individuals who are trying to make money by putting up alleged miracles and then selling oils and candles.

The Archdiocese made the warning as the alleged likeness of Christ that formed on a wall in Danao City’s public market is now attracting hundreds of people who believe that the image is really that of Christ.

Fr. Emilio Bataclan, bishop-in-charge of the Cebu fourth district which covers Danao City, said presidents of the Parish Pastoral Council and the Committee on Worship were already tasked to report on the matter.

Bataclan, who learned of the matter last Sunday night, said they have yet to receive the report although they already gathered information that the image on one of the walls of the city’s public market is just being used for monetary purposes.

“There are rumors it is being used to sell miracle oils and candles. If it comes to that then we are wary,” Bataclan said in Cebuano.

The bishop said they will send a priest to the area to correct what the people wrongfully believe.

Since Friday evening, people have been coming to see the wall. Some have placed offerings like candles, ?owers and a small image of the Sto. Niño at the foot of the wall.