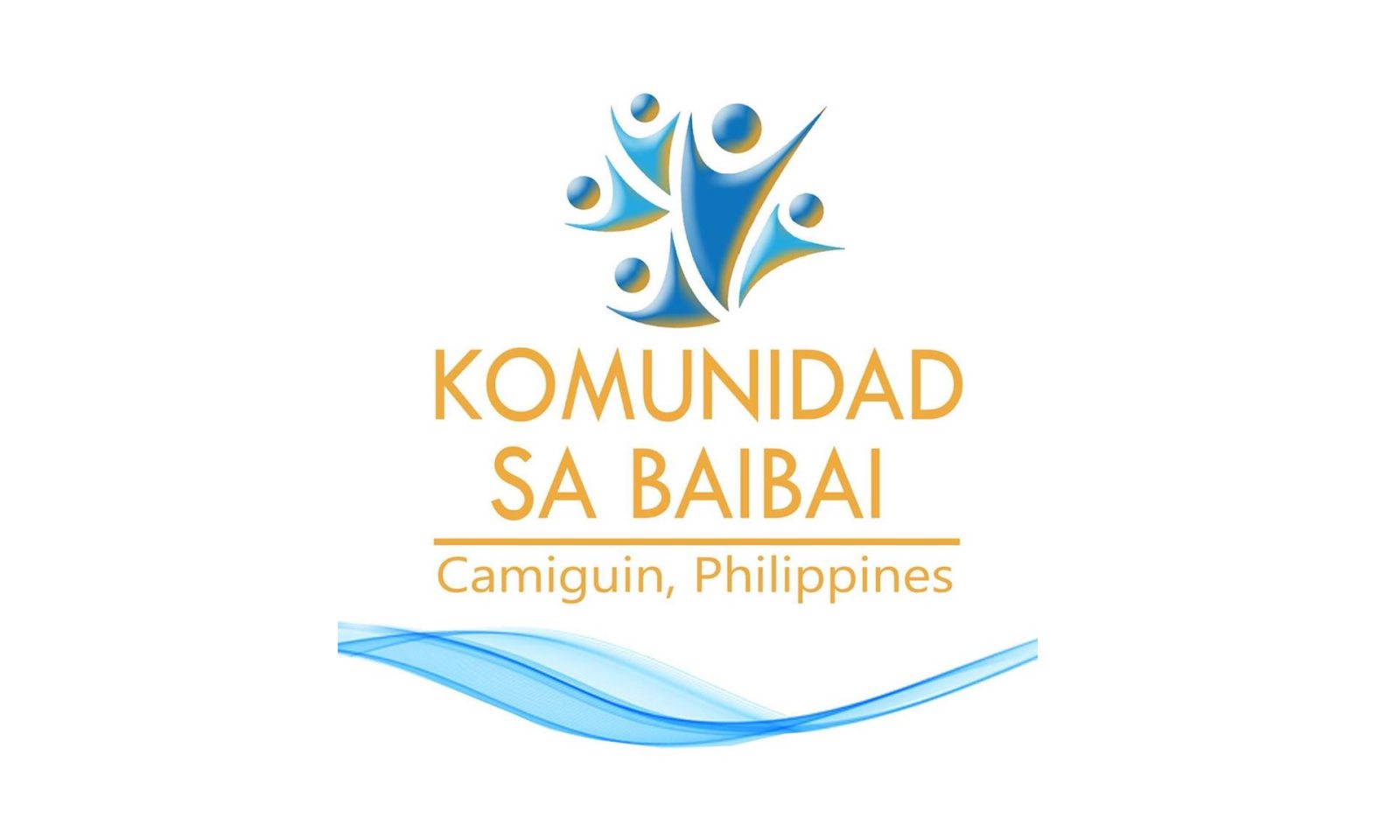 Komunidad sa Baibai is a project which aims to contribute to the health and well being of Camiguinions.

Cocoy Bajuyo, a Philippine native from nearby Cagayan de Oro and his British partner, Elden Chamberlain, have created a wonderful resort on Agoho Beach called Balai sa Baibai. The two invest a lot in culture and education with projects based on the local needs and designed by the local community. Elden has more than 25 years of experience in international public health and HIV/AIDS  –  work he still does. Cocoy is an artist and photographer and has extensive marketing and communications experience in the travel/tourist industry in South East Asia. 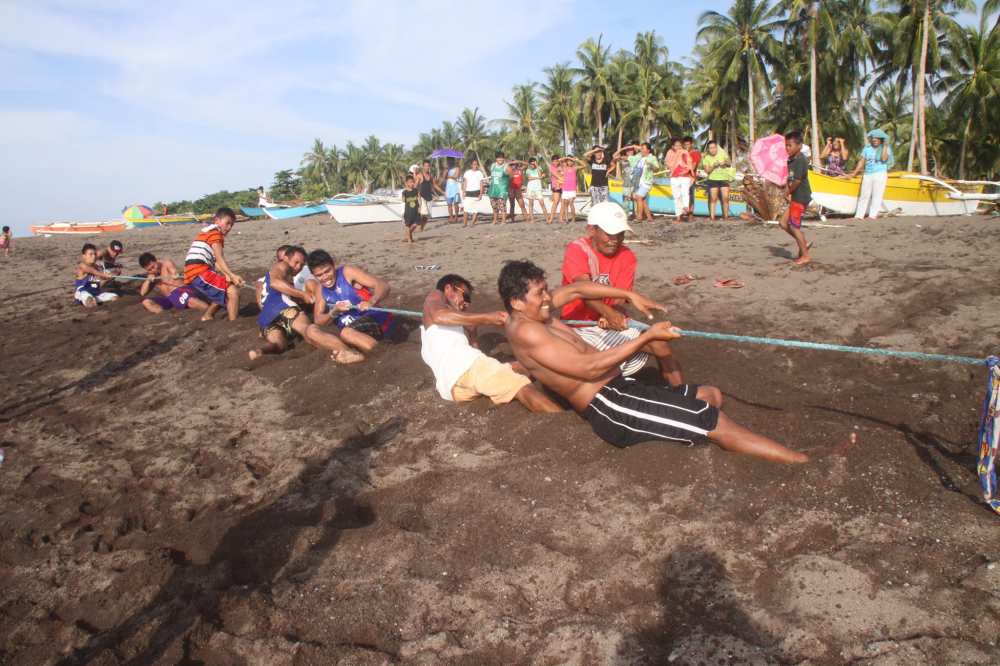 In 2017 Komunidad sa Baibai in partnership with CBE (Coalition for Better Education) and the German Embassy of the Philippines will be conducting a livelihood and environmental awareness project based on sea glass jewelry.

We have already published an article about the Camiguin Seaglass project last September 30, 2016. This project goes now into phase II. Komunidad sa Baibai is finishing the construction of a beautiful workshop inside the Bahai sa Baibai resort. Next Tuesday will be the official inauguration event.

Komunidad sa Baibai works with communities, the LGU’s & the Province in supporting projects to enhance the health and livelihoods of Camiguinons. The charity is funded by 10% of net profits of Balai sa Baibai resort. It is accompanied by fund raising activities and generous contributions from friends and community members. Cocoy and Elden, owners of Balai sa Baibai believe it is important for them to give something back to the community and Island that they now call home.

The community of Camiguin is a real winner of this project because it creates jobs, it creates income, and guides young people in a positive life style. The Balai sa Baibai resort wins by offering a new attraction for their guests. Win-win situations have the best chance for success and a a long durability because initiators and community members meet on same level. These projects also do not suffer from brain drain since they come out of the community. Once the ignition has sparked, the launching team can continue in the background by supervising and coaching the core team. 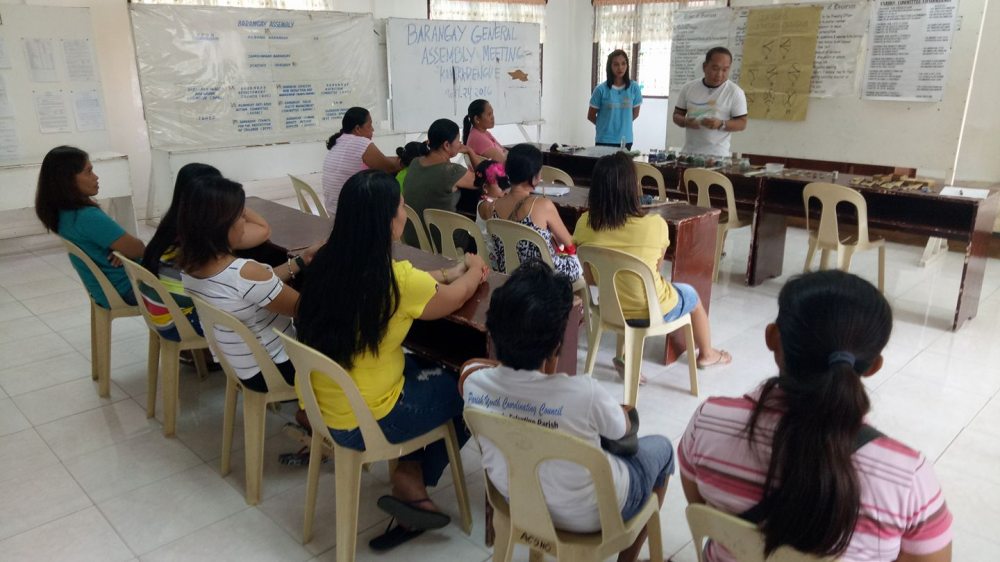 Learning the basics of jewelry design and jewelry creation 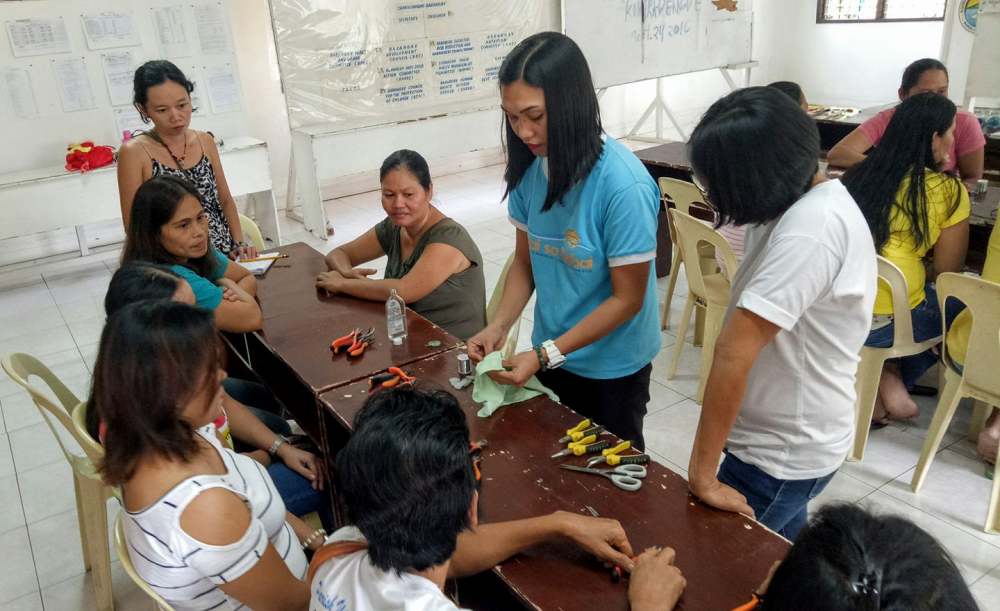 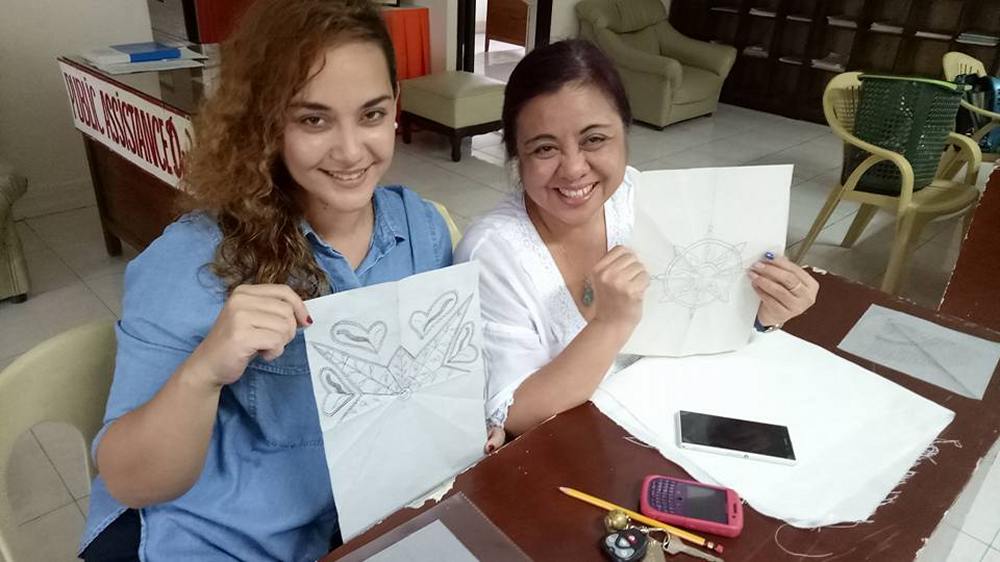 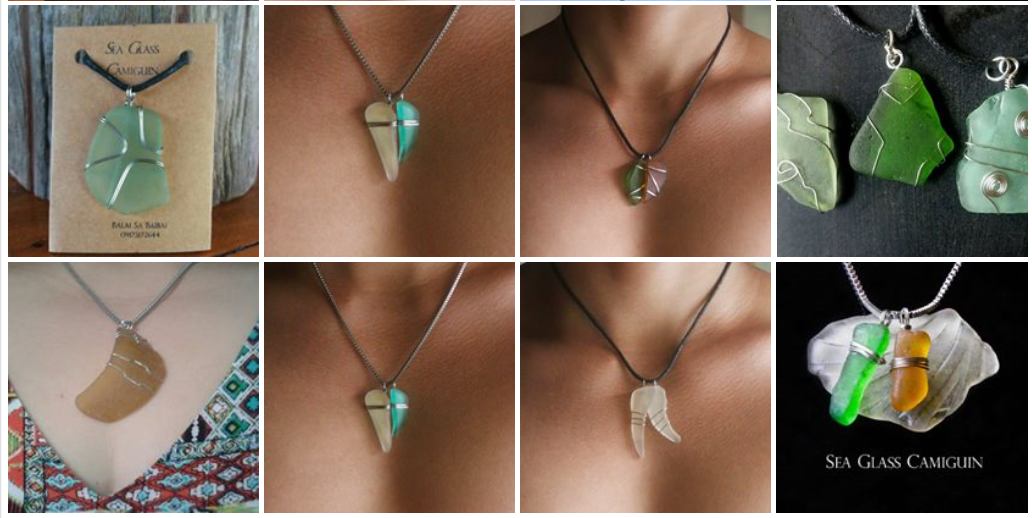 The result – unique jewelry of high quality. The uniqueness is guaranteed by the see and the polishing beach and hands.

The most recent collection 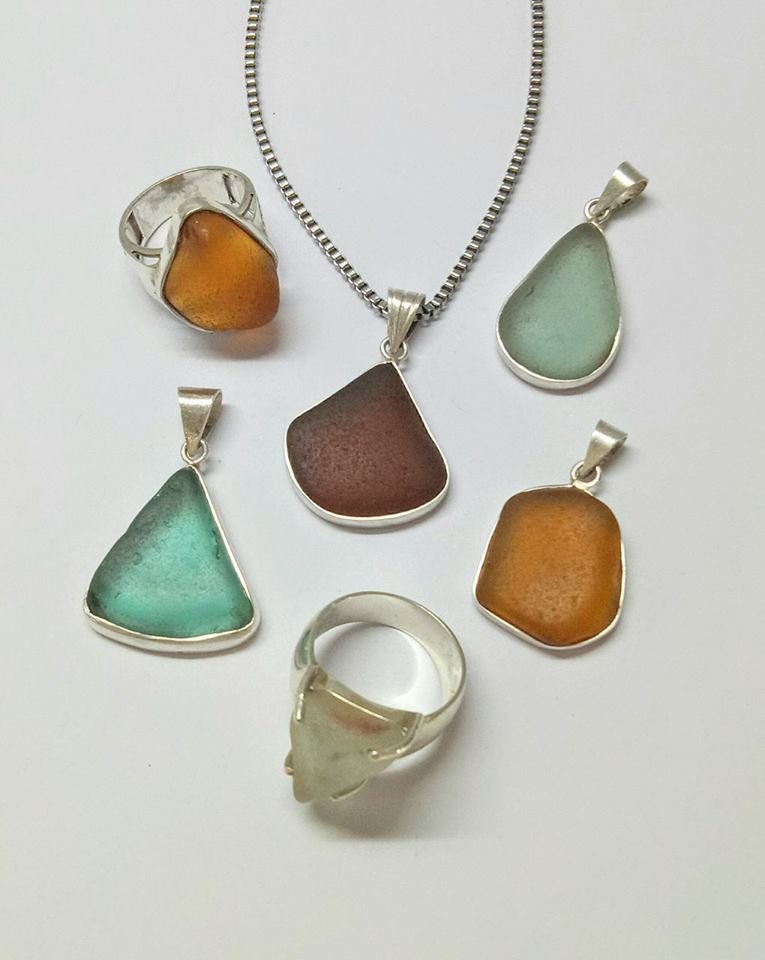 Check the rings!  Unique and really professional work. VanCleef–Arpels can not just walk by 😆

If you want to know more about Camiguin Seaglass, then have a look on their own facebook page.

All the pictures in this article are courtesy of Balai sa Baibai, Komunidad sa Baibai, and Camiguin Seaglass.