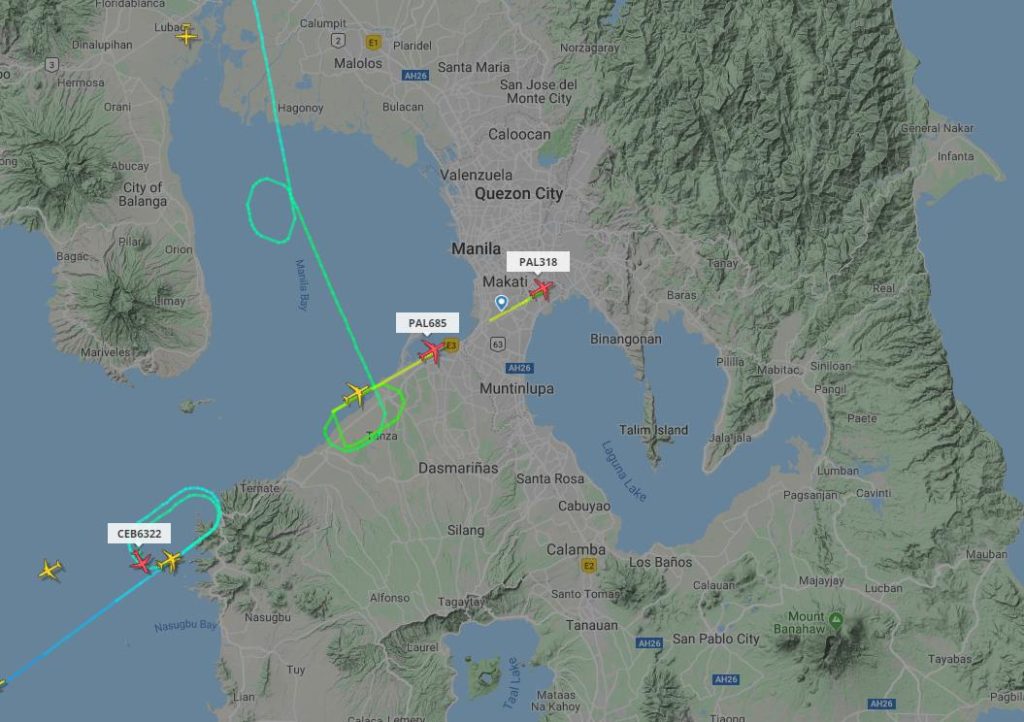 The opening had been expected. On Flightradar24 one could see several planes circling in holding patterns off runway 06. Two PAL flights from Dubai and Doha headed directly to Manila overflying Clark.

What about Taal Volcano?

During last night the volcano has changed from Phreatic Explosion to Magmatic Eruption. The ash cloud over Luzon has almost completely dissipated.
A precise forecast is impossible. The earthquake activity in the volcano’s underground persists. 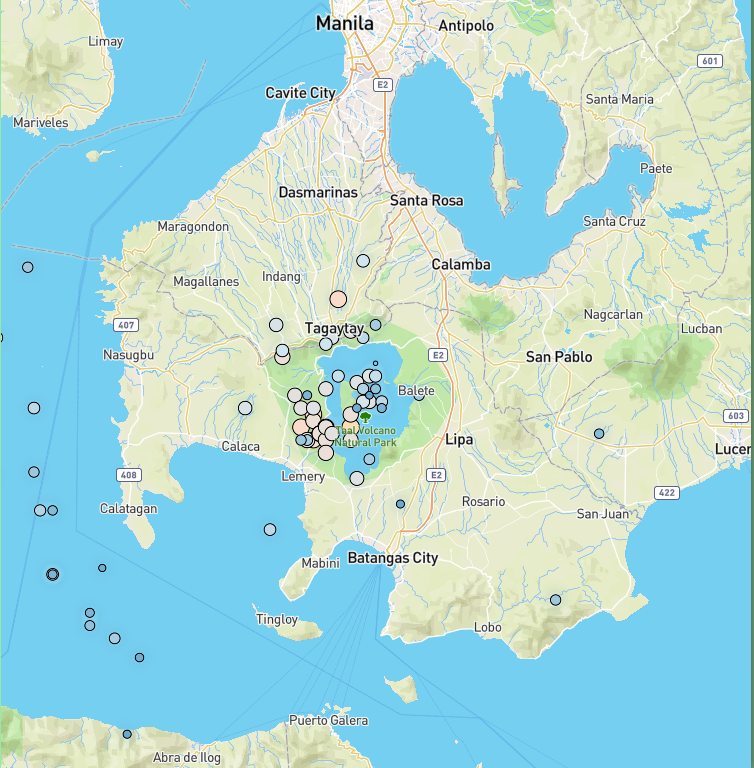 This map shows the quakes between January 1 and January 12 midnight. We do not include recent temblors because the data is not yet completely verified.
Here you find daily updated earthquake information.

This depends completely on the activity of Taal Volcano. It also depends on the direction of surface and altitude winds. When smoke and ashes are again driven over Manila Airport (NAIA), then the airport might again get closed.
Hence here you can find more information about flight status Manila.