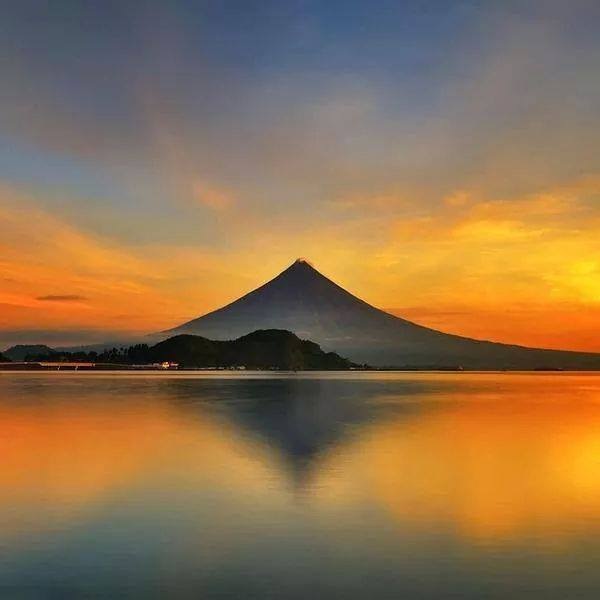 PHIVOLCS maintain their warning to the public to avoid entry into the six-kilometer permanent danger zone around Mayon Volcano due to the hazards of rockfalls, avalanche, ash puffs and sudden steam-driven or phreatic eruptions at the summit area. The lowering of the Alert Level from 3 to 2 should not be taken to mean the volcano’s unrest has ceased, saying eruptible magma has already accumulated deeper beneath it.

This lowering of the Alert Level is good news for the nearly 3,000 families evacuated from their homes earlier this year. Families whose houses are outside the 6 kilometer permanent danger zone around Mayon Volcano are allowed to return.

Those families whose houses are inside this danger zone will be permanently relocated. Priority in the relocation program will be given to those in the southeast quadrant including Camalig and Daraga.

Mayon Volcano is the Philippines’ most active volcano and is considered to be the world’s most perfectly formed volcano for its symmetrical cone. It is a basaltic-andesitic volcano.
The upper slopes of the volcano are steep averaging 35-40 degrees and are capped by a small summit crater. Its sides are layers of lava and other volcanic material. Mayon has had forty-seven eruptions in recorded history.
The first recorded eruption was in 1616, the last major eruption ceased on 1st October 2006, although a devastating lahar followed on 30 November 2006.
The most destructive eruption of Mayon occurred on February 1, 1814. Lava flowed but not as much compared to the 1766 eruption.
PHIVOLCS is closely monitoring Mayon Volcano and any new development will be relayed to all concerned.