Under present weather conditions, Easterlies affecting the Eastern section of the country.
The 24 hour rainfall forecast is moderate to occasionally heavy rains.

Water courses likely to be affected

People living near the mountain slopes and in the low lying areas of the above mentioned river systems and the Local Disaster Risk Reduction and Management Councils concerned are still advised to take appropriate actions. 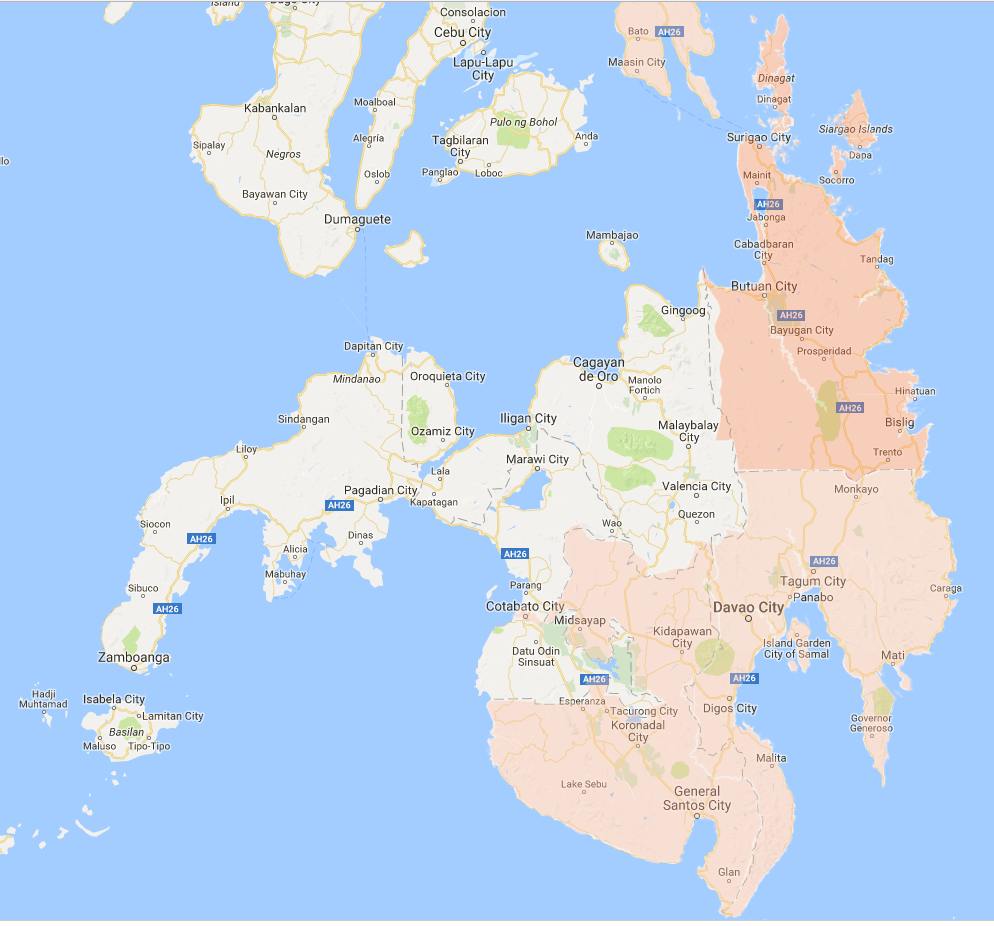 How to prepare and stay safe