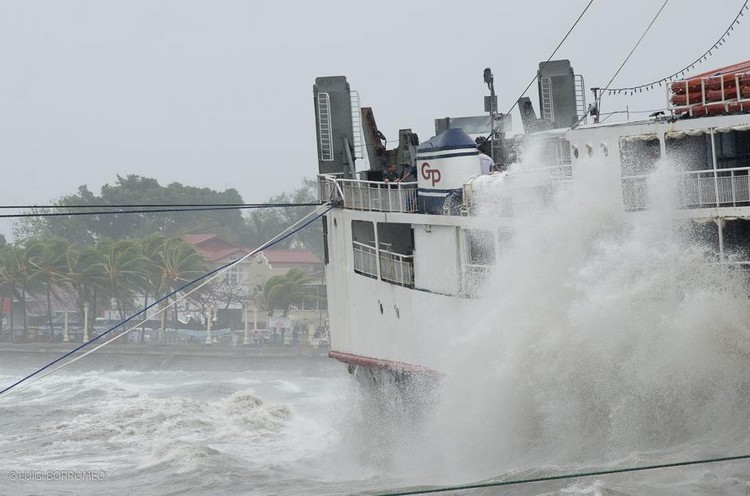 A friend and reader of our blog sent us the pictures below. Thank you, Jürg. If you read such a story in the newspapers, you get information but you can’t imagine the fear of the moment that makes victims suffer. The pictures might change you opinion.

The good news: No victims.