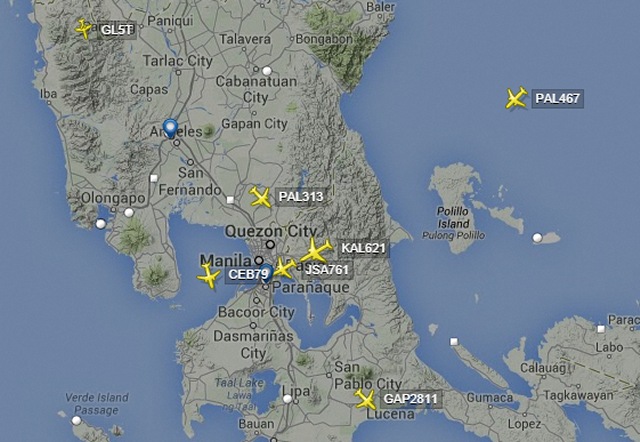 This morning NAIA (Manila’s international airport had to declare “rien ne va plus”. The Civil Aviation Authority of the Philippines (CAAP) issued a Notice to Airmen (NOTAM) effective 3:57 a.m. until 12 noon at the NAIA due to the radar malfunction.

Many flights are cancelled or diverted to Clark airport. The capacity for handling flights in NAIA is extremely limited. And the bad weather does the rest. All flights to northern domestic airports are cancelled. 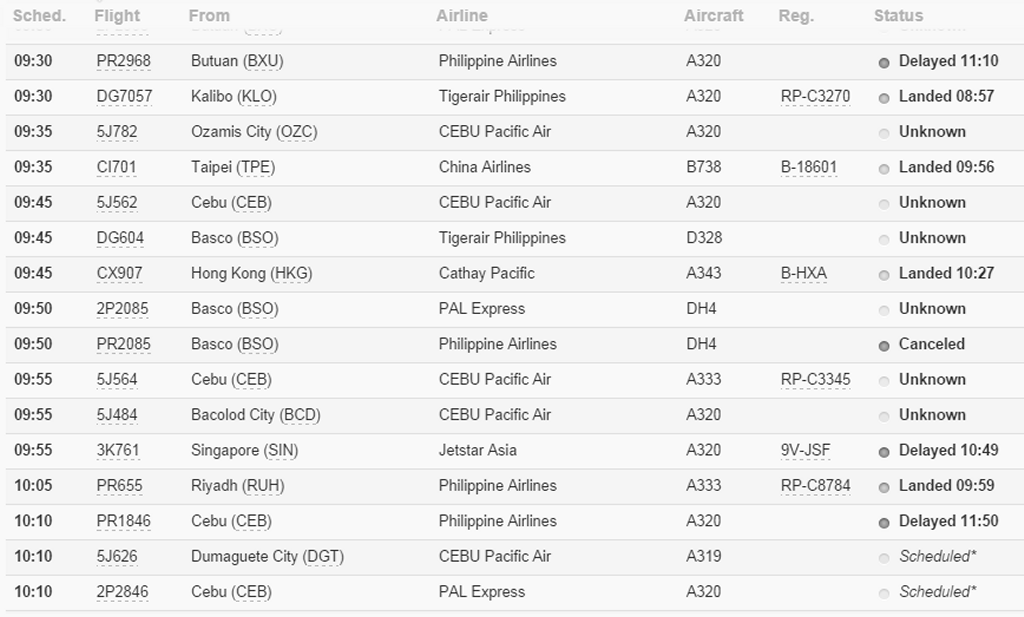 The airspace situation around NAIA at 10:45 this morning 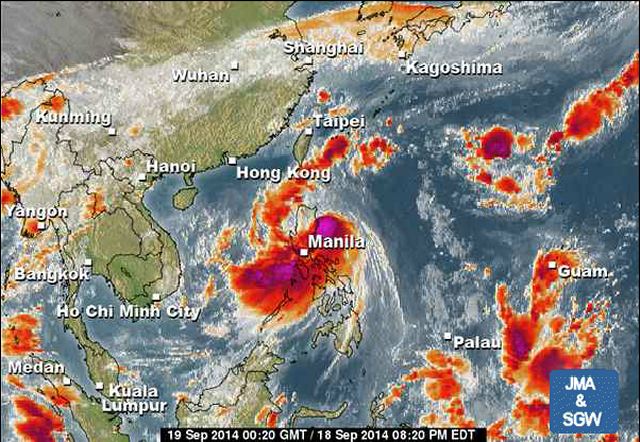 But the main problem is still the only radar at Manila’s airport. There is no backup system available. The Air Traffic Controllers (ATC) are almost blind. They only  can rely on ADS-B information, visual contact and radio communication. 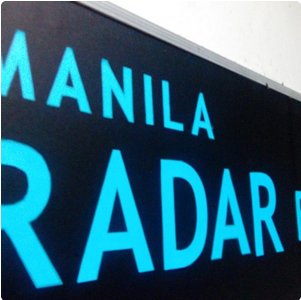 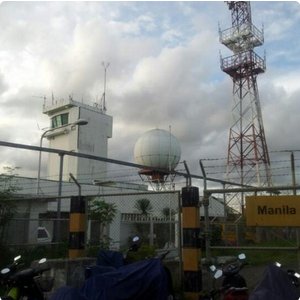 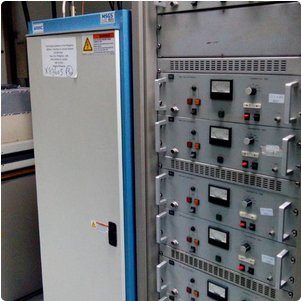 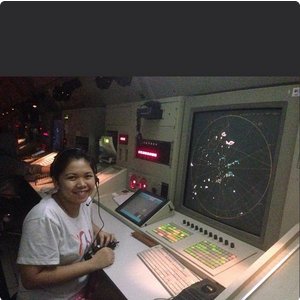 Tourism in 2014 is already badly down because of last year’s earthquake in Bohol and devastating typhoon HAIYAN/Yolanda. Several countries warn their citizens to visit the Philippines because of bombs, kidnapping and murder.
And now the Manila Radar of the Ninoy Aquino International Airport (NAIA), the Philippines’ main international gateway, has broken down. Sorry, but there is no more fun in the Philippines. Tourists will turn away from South East Asia for a while. Thailand also has problems with their government crisis and the murder in Koh Tao.
We’ll have a close look at the next Xmas/New Year season.

Clark International Airport is no alternative. Its link to the capital is a shame. Politicians speak a lot about freeways and high-speed trains, but currently Clark rather serves as a bone-yard for corroding PAL planes.