New Airline in the Philippines – no, that isn’t a joke!

While CAAP is still struggling to bring the Philippines’ airspace out of Cat.2 and black-lists, a new airline announces its launch – “Fil-Asian Airways”.

Fil-Asian Airways  is planning to commence scheduled domestic operations throughout the Philippines using a fleet of three YS-11s. The airline is the successor to Mid-Sea Express (Cebu Mactan International (CEB)) who suspended flights in May last year when its sole aircraft, a Jetstream 32, was grounded by the Philippines’ Civil Aviation Authority. Fil-Asian will be the only scheduled operator of YS-11s once it launches operations.

I wonder if this new-old airline will fly one day. There are several reasons that say rather no. First of all are the aircrafts they intend to use: The YS-11 is an oldtimer par excellence!  The first one had been built in Japan in 1962, and production ceased in 1974. This means 50 years old technology.

The YS-11 was phased out by airlines in Japan due to new directives issued by the Ministry of Land, Infrastructure, Transport and Tourism requiring all commercial aircraft in Japan to be fitted with a Traffic Collision Avoidance System (TCAS). Aircraft without TCAS were forced to cease operations at the end of 2006. And now? Will CAAP certify airworthiness to these aircrafts while they are struggling with  FAA Cat.2 status and other black-lists?

These YS-11 flew already in the Philippines. Do you remember Asian Spirit? 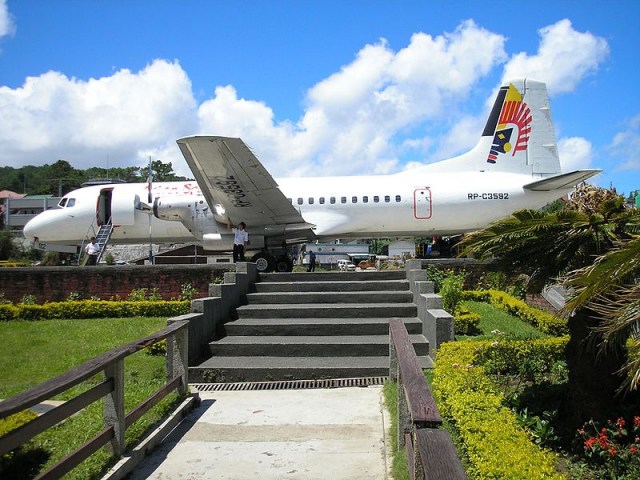 And as we had already seen on the Midsea Express website, they produce announcements but nothing more. Even the website is still not fully operational. See here: http://www1.filasianair.com

The “undefined” seem to be their program. At least they offer flights to destinations you do not know in advance … “All journeys have secret destinations of which the traveler is unaware.” Is this the new fun in the Philippines? You book a flight but do not know where you fly to. Really funny… See below! 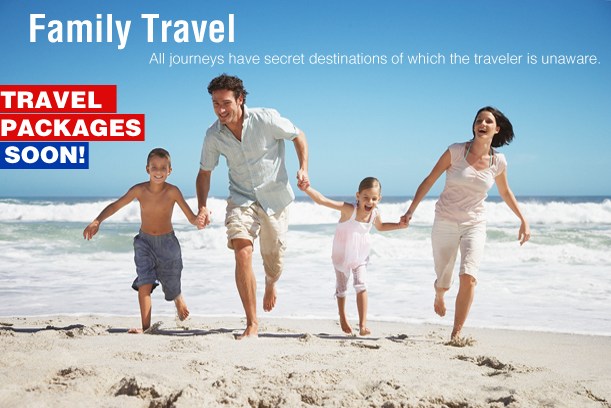 Silent Gardens is keeping an eye on Fil-Asian Airways!