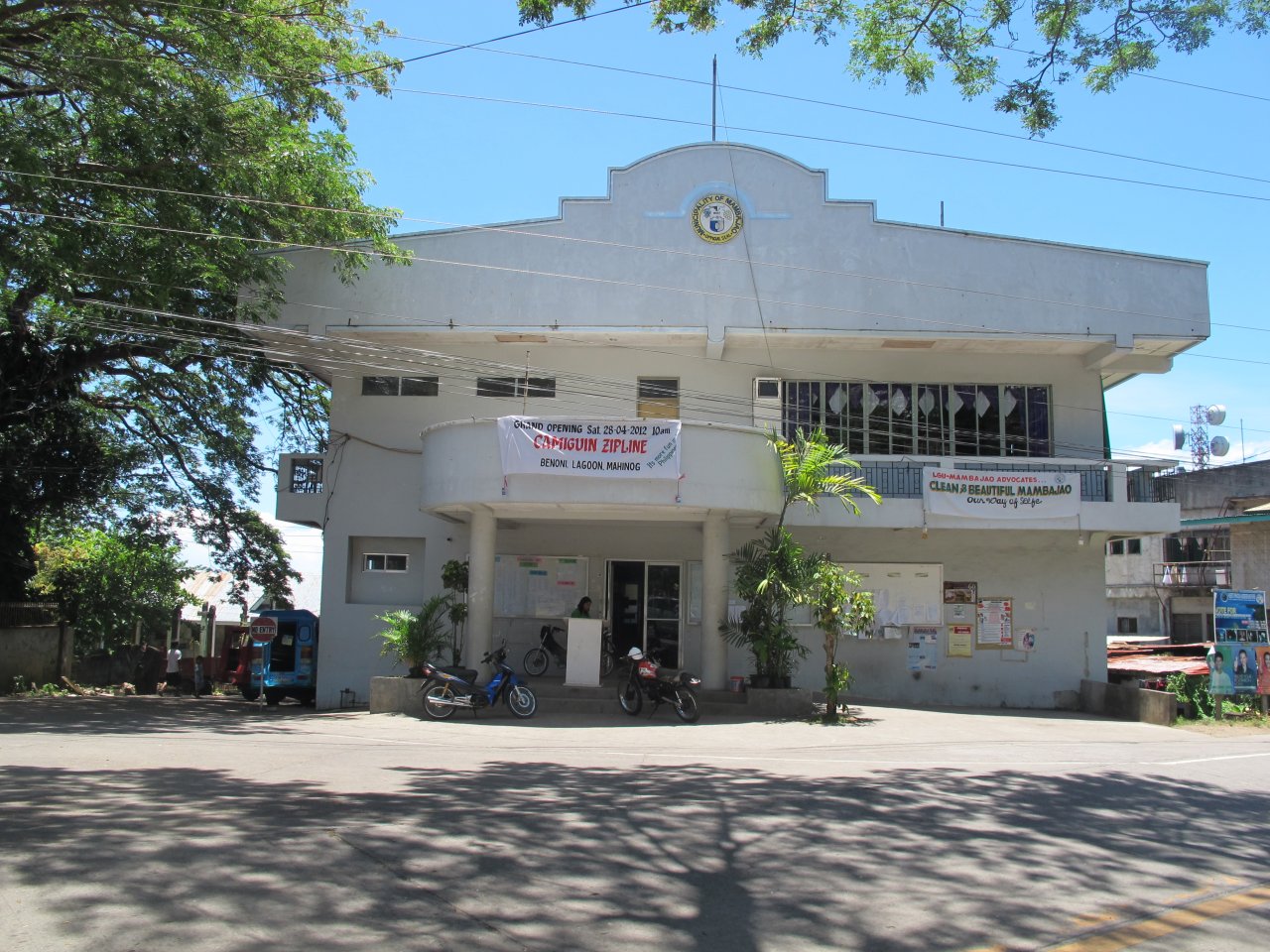 The Grand Opening of the new Camiguin Zipline had been announced on the municipality building in Mambajao. 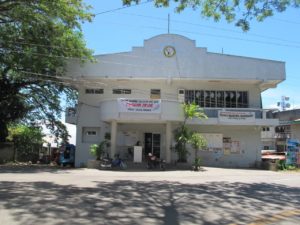 We went there at 09:30 AM yesterday to see the opening ceremony. There had been some tourists and some local people. But absolutely nothing happened. We then asked one of the two lazy guys on the platform, when the opening will start.

Hi Sir, the opening had been yesterday!

We are used to “tomorrow, maybe” but “yesterday”? Never seen, never heard!

Well, that’s all folks. Walang problema, the cables can now start to get rusty…

And yes, the guy informed us that the ride costs 400 pesos. The Tourism Office informs that you get 2 rounds for 400 pesos. Single or double, that’s the question.The owner of the zipline is J & A Fishpen and the nearby Bistro (owned by a Swiss nephew in law ) put up the money. It is managed by Diggi Asch and his company Blue Star Adventures. They also run a resort with the same name in Anda, Bohol

Fortunately the cables do not disturb the view.