No whale sharks in Donsol this year 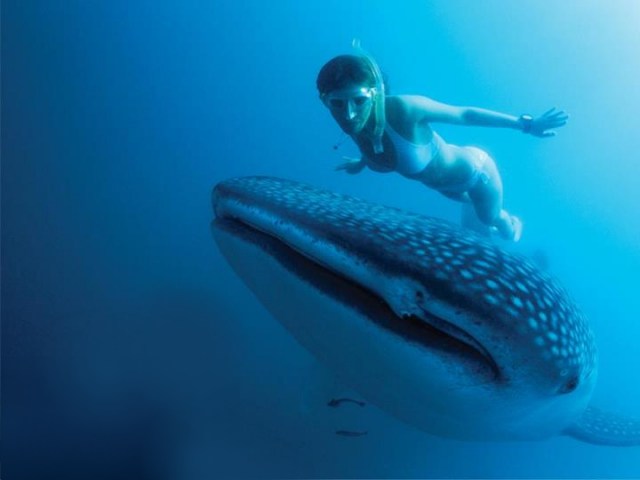 It’s the peak season for butanding, local name for the whale shark, in Donsol in the province of Sorsogon. But no whale sharks can be seem.

A butanding interaction officer (BIO), or trained guide on whale shark interaction, said only one 4-meter shark had been seen roaming around this season, that started in November last year. Four other whale sharks usually encountered in the waters of Donsol did not show up this season.

A local tourism officer said that a 20% drop in the number of tourists coming to Donsol has been noted from January to April this year compared to the same period last year. For the month of April alone, a larger decline in tourist arrivals was posted, from 9,114 the whole month of April last year to only 2,567 as of April 22 this year.

The “BIO” blamed fewer sightings on climate change, which he said had brought rains even in summer, causing Donsol River to discharge murky water in the seas off Donsol, making it hard for them to spot whale sharks. He also blamed rampant illegal fishing in the area. Activities traced to illegal fishers, according to him, might have disturbed the whale sharks, disrupting their feeding habits and causing them to leave.

[Editor’s comment:] And what about those ten thousands of tourists paddling around the butanding? Do they not disturb them? If I were a whale shark, I would also have gone somewhere else, where it’s more quiet.