Our eastern neighbors in Palau, got a little problem. Palau Airways – P7,  and its sister carrier, TonléSap Airlines – K9, have both suspended their flights effective immediately.

It is understood that both airlines have temporarily ceased operations for the summer with the intention of refinancing themselves and ultimately resuming operations sometime “in the autumn”. The two carriers had wet- and dry-leased a B737-300, a B737-400 and two B757-200.

You still can fly from Manila to Palau, but it got a bit complica-tedly, a bit more expensive and you will need much more time.

For those who do not know Palau, Guam and Yap: 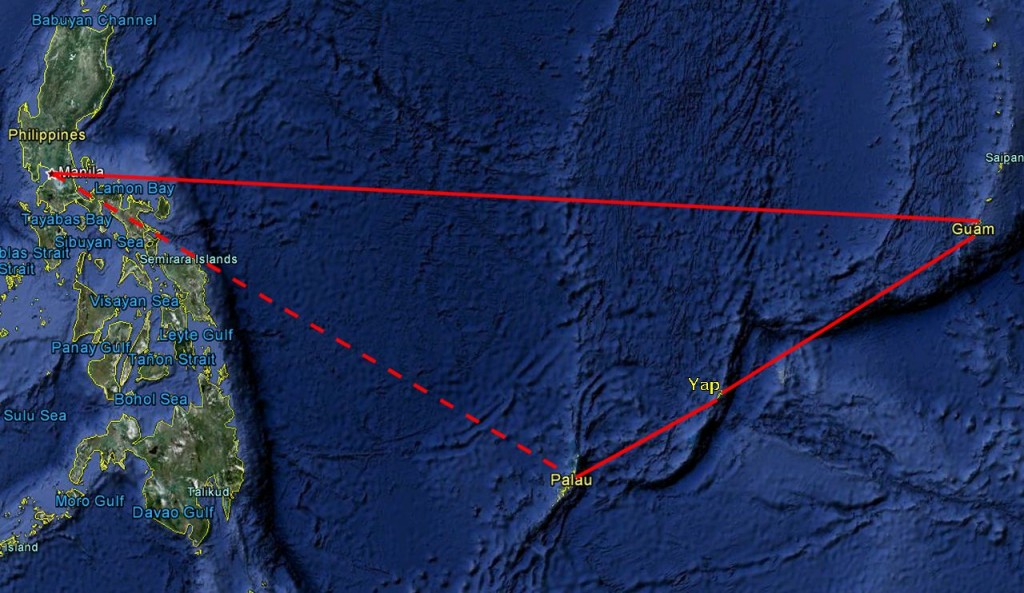