Philippine Standard Time – not a joke! 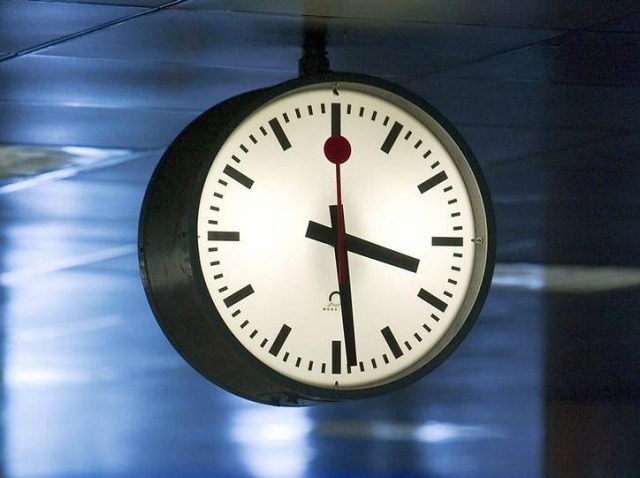 Starting June 1, there will be one less excuse for “Filipino time” – which is synonymous with always being late – as public clocks must be set to Philippine Standard Time following a new law signed by President Aquino on May 15. Government offices must follow, and media are required to comply as well in their displays and announcements of the time.

Will every public building soon have such a clock? We don’t know, but the hearth of the new Philippine Standard Time (PST) will look as this: 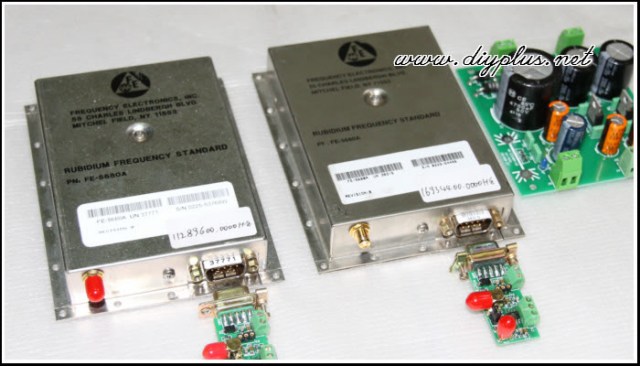 The time base for the synchronized time, called PST, will be determined by PAGASA through a rubidium clock. A rubidium standard or rubidium atomic clock is a frequency standard in which a specified hyperfine transition of electrons in rubidium-87 atoms is used to control the output frequency. It is the most inexpensive, compact, and widely used type of atomic clock.

The Philippine Standard Time (PST) is not new. It has for a long time been displayed on the PAGASA website. Other DOST offices have also been following it, but not all do the same. 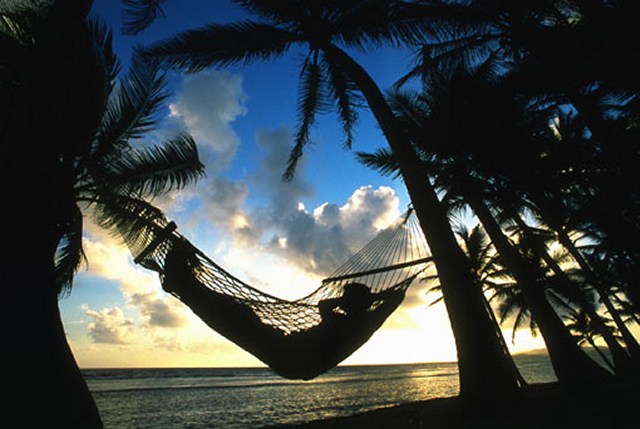 The roots of “Filipino time” can be traced back to Spanish colonial era. So, how do they change a nearly 500 years old behavior? Tomorrow, maybe…