“Piliebers” plan airports and railways in the Philippines 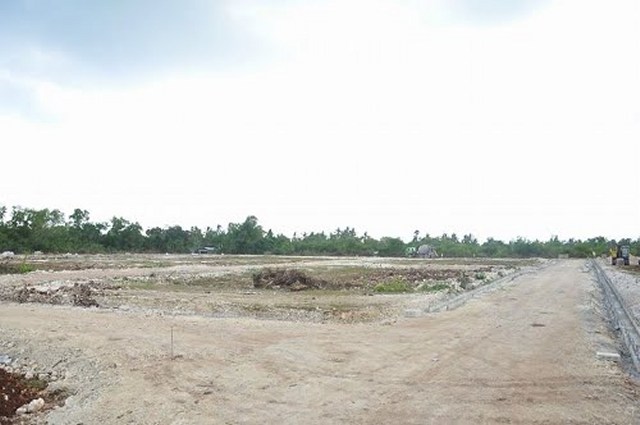 President Benigno Aquino wants to make the tourism sector one of the key drivers of the economy.

The Philippine government plans to upgrade 12 airports, including Manila’s Ninoy Aquino International Airport (NAIA), as it seeks to attract 10 million foreign tourists by 2016 and help fuel one of Asia’s fastest growing economies. In 2013 the Philippines attracted 4.7 million foreign  300,000 short of the projected 5 million.

Rehabilitation of NAIA Terminal 1 will be completed by early 2015 at the latest, while the NAIA Terminal 3 will be fully-operational in July this year.

The Puerto Princesa Airport in Palawan and Clark International Airport in Pampanga,  are among the gateways which the government wants to modernize and upgrade.

* Public-Private Partnership (PPP) Center executive director Cosette Canilao, meanwhile, has denied pre-empting the announcement of the DOTC on the awarding of the multi-billion-peso contract. A special committee is still studying the issues raised by the Filinvest Group against Megawide and its Indian partner.

There seem to be 3 railway projects in the heads of the DOTC directors. A subway system that would link the cities of Makati, Taguig and Pasay. A “north-south commuter line” that would connect Malolos, Bulacan, to Calamba, Laguna via a 90-kilometer railway. And finally the Light Rail Transit Line 1 extension to Dasmariñas, Cavite.
The subway system would cost PHP 135 billions, the “north-south commuter line” is expected to cost PHP 285 billions, the LRT Line 1 extension is estimated at PHP 65 billions. That’s a lot of money – a big lot of money. Maybe the government proceeds with the plan to auction the PPP deals over the next two years, or before President Aquino steps down in 2016.

So far the Dreamers and “Piliebers”!

And now some facts:

There is not much change to expect in the next 12 to 24 months. 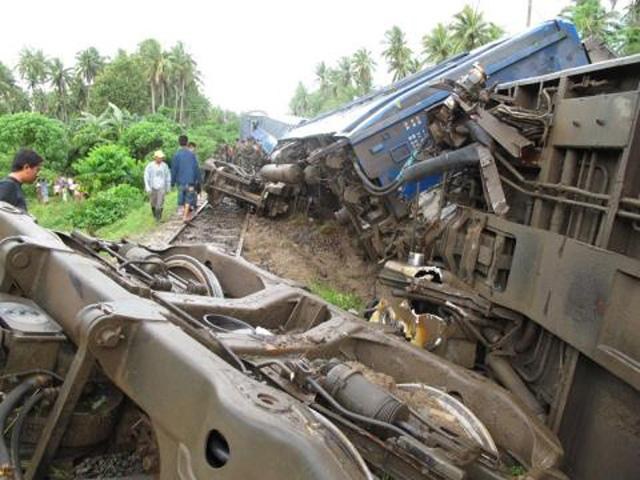 [Editor’s comment:] 10,000,000 tourists in 2016? Maybe? But where will they go? 1 million to Palawan, 8 millions to Boracay and 1 million somewhere else? When you read about the Philippines in world’s travel magazines, you always find: beautiful landscapes, very nice people but very difficult and dangerous to travel.
These magazines do not blame the Philippines for earthquakes and typhoons, but they know a lot about air-traffic safety, marine disasters and bus accidents. If the government created first a clean and independent traffic safety board and cleaned out all, but really all unsafe transportation companies, then they might start to dream.