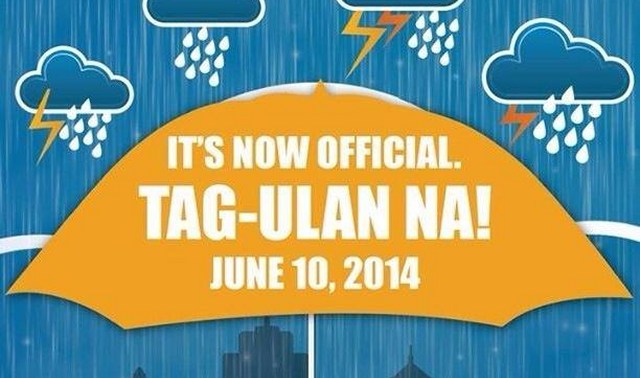 Today the Rainy Season Philippines has officially started. But this belongs only to the northern part of the country – mainly Luzon.

The winds are finally turning. PAGASA has officially declared the onset of rainy season. But the bureaucrats are sitting in their offices in Manila. Here in the south weather will be wonderful until end of October and maybe until end of November.

We now also get some thunderstorms in the night. They cut the high temperatures to a very nice level. Please see the measurements of our local weather-station in Agoho, Camiguin:

And yes, on June 7/8 we also had weather, but we had no electricity. CAMELCO said they had to cut the juice for maintenance works.

The big change will come on Friday, June 13!

Ask the fishermen! Weather changes with the moon. On Friday, June 13 it will be full-moon.

Our neighbors and friends from the Camiguin Action Geckos announce full-moon news with a  puzzle: 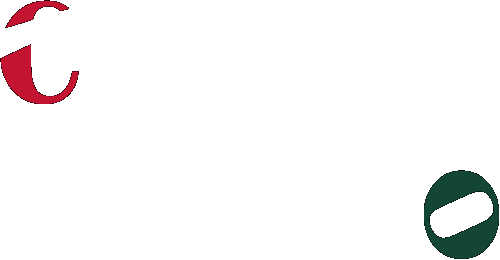 We have a hint: Arno cut his hair and Kaisa is wearing rather short pants. Where’s Michèle? See you on Friday, June 13.  😉