I had been right ! 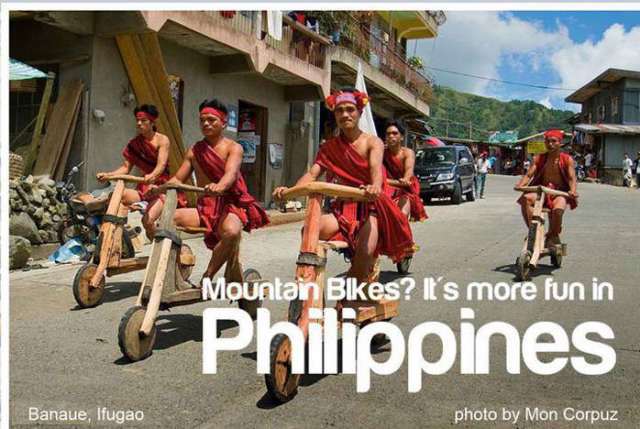 This campaign aimed to attract tourists through engaging the Filipino population on social media. Three Powerpoint slides were initially released online. Then these slides were adapted and shared on social media which built an almost immediate global awareness for the campaign.

Within three months, overseas visitors to the Philippines had increased by 16%.

These are the first 3 original slides: 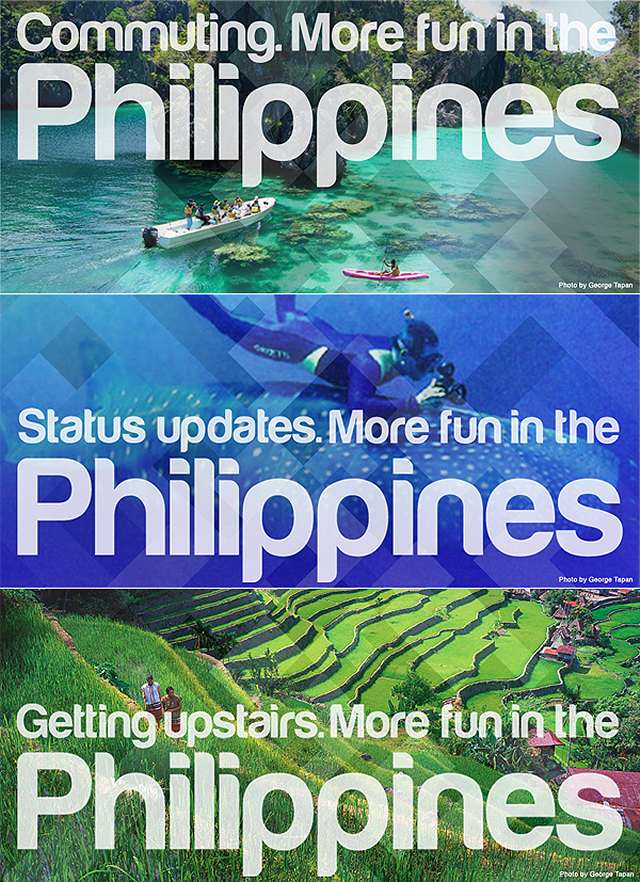 Hundreds of creative people in the country created their own, private campaign. Please find my preferred ones below: 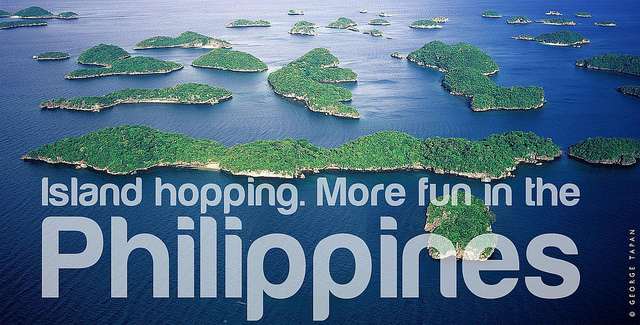 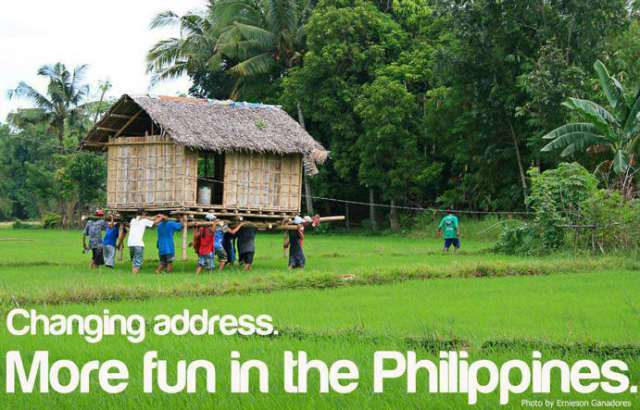 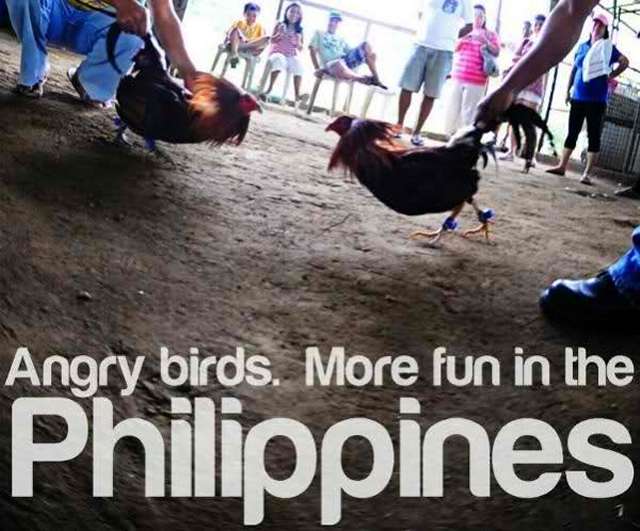 And there is one more effect: It is not always easy to live in the Philippines. There are typhoons, landslides, lack of electricity, bad roads, rusty ferries and more. But when you read this ads, then you get back your smile.

Smiling – More fun in the Philippines.

Tags: more fun in the philippines