Seaplanes – or compare apples and durians

A friend commented that article “one cannot compare apples with durians…”. A bit hard, but somehow right. Today I risk even harder comments.

Seaplanes in the Maldives vs. in the Philippines

I had the pleasure to fly them in the Maldives. Having landed in Male, you jump out of your wide-body airliner, cross the runway and you find yourself in one of the largest sea-plane airports in the world. From morning to evening planes take-off and water without interruption. They transport tourists, equipment and supplies to the widely spread resorts. 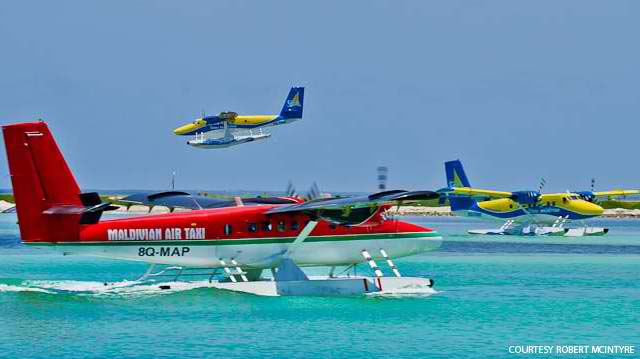 In the Philippines, there is also a seaplane company: Subic Seaplanes.
To be frank, we do not know if they still exist and if yes, if they are still allowed to fly. In June 2013 we sent them a request to provide us with a copy of their AOC and their OPS SPECS. We never heard from them. And recently we heard that they still have two seaplanes in Subic but that they actually have no pilots. One of the pilots sent greetings from the USA … 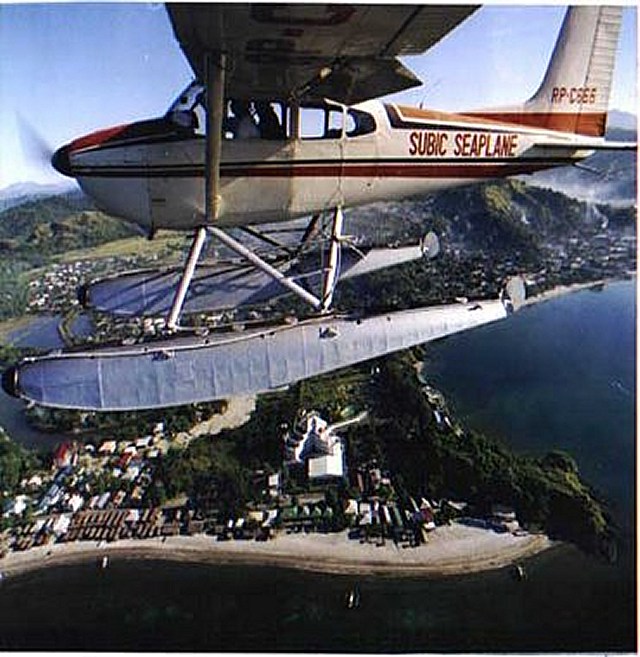 Again apples and durians! Which one is which? If you ever have smelled a durian, then you find the answer yourself. (The taste of durians is excellent, but do not breath.)