Skyjet flies from Manila to Siargao – The Surfers Paradise 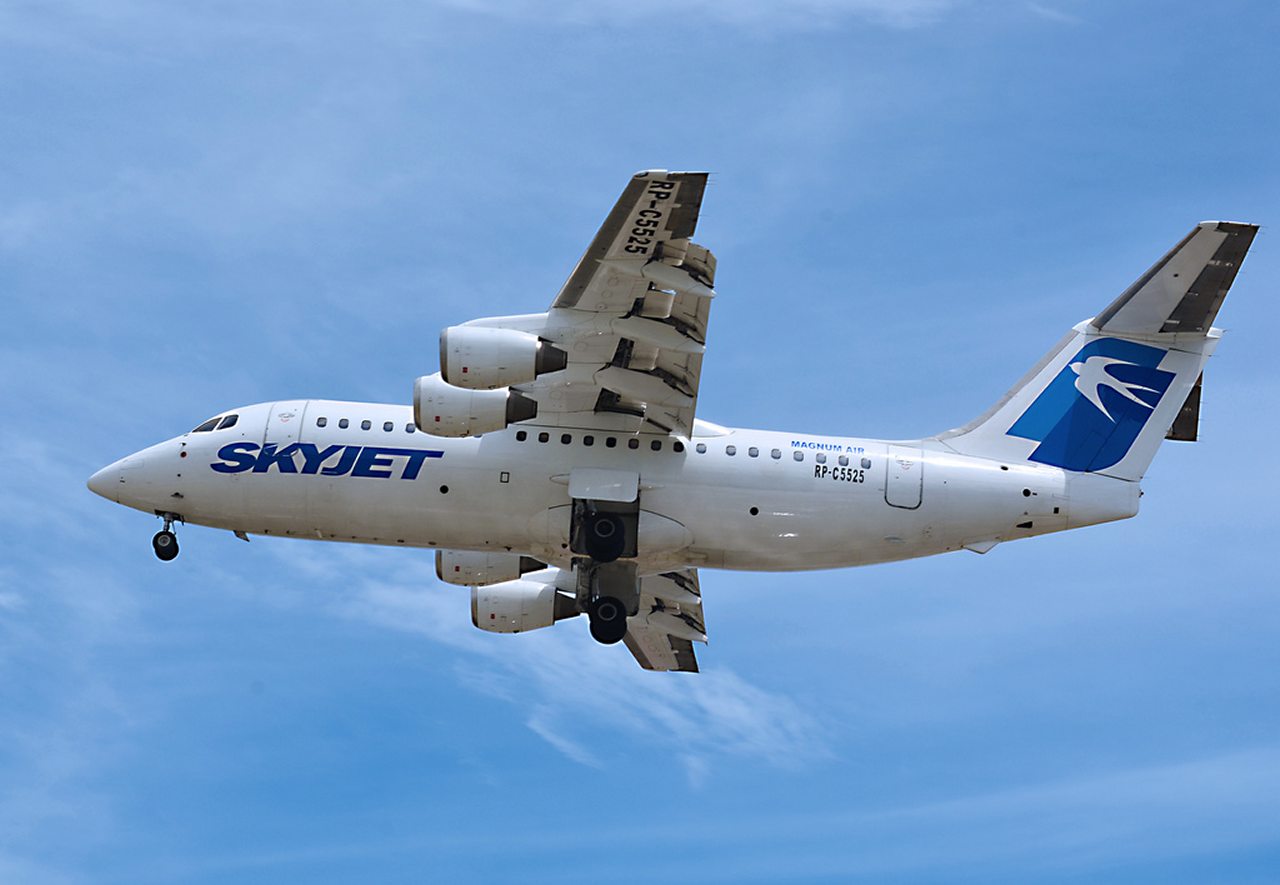 The Surfers Paradise, Siargao, will have direct flights from Manila. 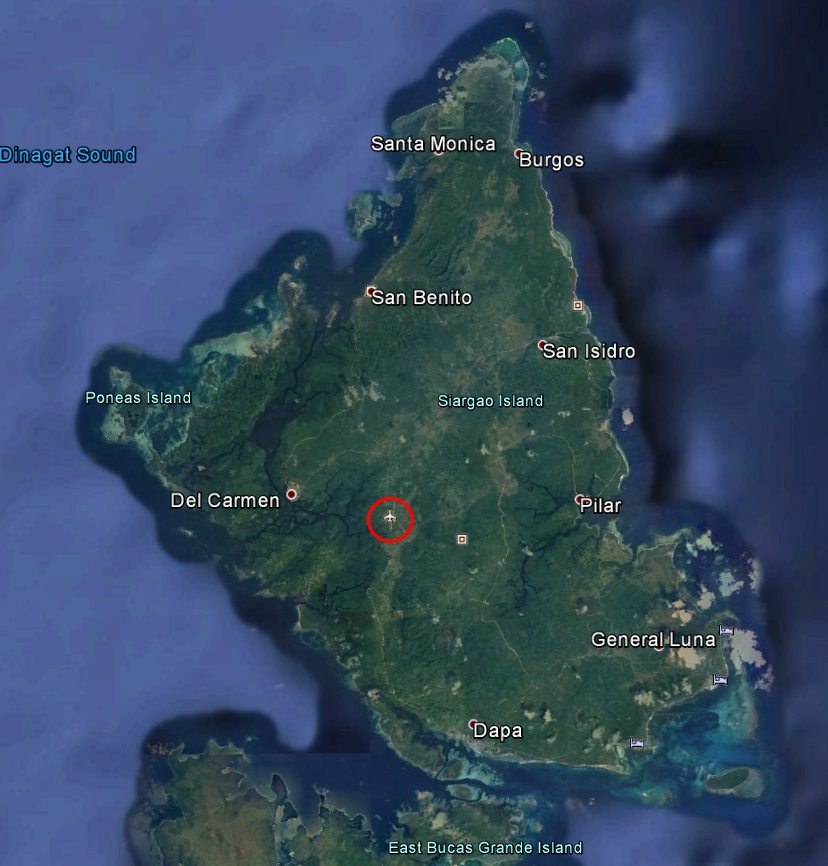 Siargao Island is the surfing capital of the Philippines. During surf season Siargao is a surfer’s paradise with waves averaging 7ft. Home of “Cloud 9” surf beach, which is ranked top 8 best surf spots in the world by CNN Go, it is one of Asia’s best kept secrets.
Siargao has big, good quality and consistent waves 8 months a year (from October until May). The most consistent waves coming from the north-eastern swell starting from November until March where the swell can average around 7ft.
Cloud 9, the most famous surf beach in the Philippines (Rated 8th best surf spot in the world) is a perfect barreling right hand reef break but with razor sharp coral at the bed of the ocean, therefor Cloud 9 is recommended for advanced surfers only.

More information about the Siargao surf spots can be found on Surfing Philippines.

Up to now, one could reach Siargao island from Cebu-Mactan. Cebu Pacific Air plies these route a bit more than twice a day. 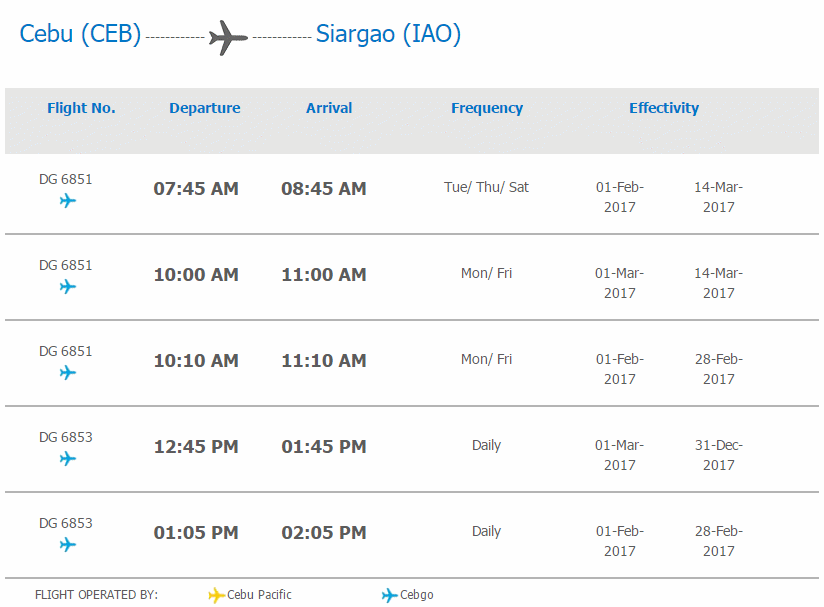 The new flights by Skyjet will be welcomed by surfers arriving in Manila’s International Airport. Skyjet operates at the NAIA-4 Domestic Terminal. The flight M8-421 leaves Manila (MNL) at 06:00 a.m. and arrives in Surigao (IAO) at 07:40 a.m. The return flight leaves M8-422 leaves Surigao at 08:10 a.m. and arrives in Manila at 09:50 a.m. There is currently a promo available for PHP 3,277 per way! We checked the flights for February 24 to Siargao and February 27 back to Manila. The regular ticket prices are much higher: PHP 6,854++ from Manila to Siargao and PHP 5,425++ from Siargao to Manila. We don’t like the ++. As expected, you have to add some fees and taxes. Why can’t they publish “ALL IN” fares? Both flights together, all taxes and fees included actually cost PHP 14,119.00!

Another thought: The only aircraft of the company, a “Jumbolino” BAE-146 series 100, RP-C5525, is an old-timer. It did its first flight on 07. Feb 1985, 32 years ago. It flew for 8 airlines with immatriculations  N353PS, N173US, G-OWLD, EI-CNQ, N66LN and now RP-C5525. Such an old bird needs a lot of maintenance. Looking at the flight network of Skyjet, one may expect at least 1 to 2 days per month “off-duty” for inspections and checks. Skyjet has only this lonely one aircraft, though cancelled flights will have to be expected.