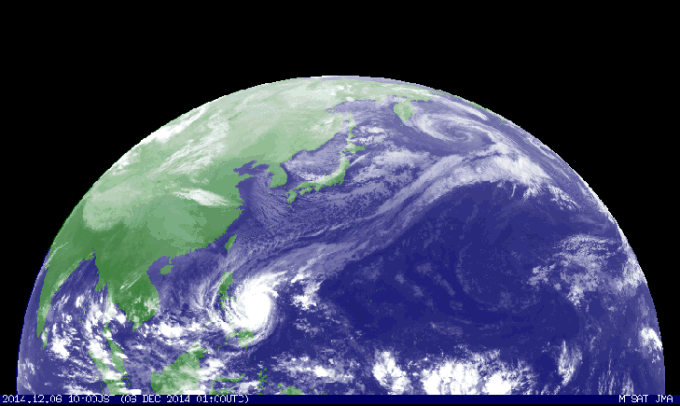 Super Typhoon HAGUPIT/Ruby – final approach. The typhoon maintained its strength with 925 hPa central pressure. It also maintained its western direction. The forward speed is estimated between 9 and 15 km/h. Landfall tonight between 8 p.m. and 10 p.m. in northern Samar.

The airlines are cancelling flights. If you have a flight booked until next Tuesday or Wednesday, get in contact with your airline. Philippine Airlines –Cebu Pacific Air. No news from AirAsia/Zest. The ferry companies are also cancelling their trips, but information is available only locally in the ports. 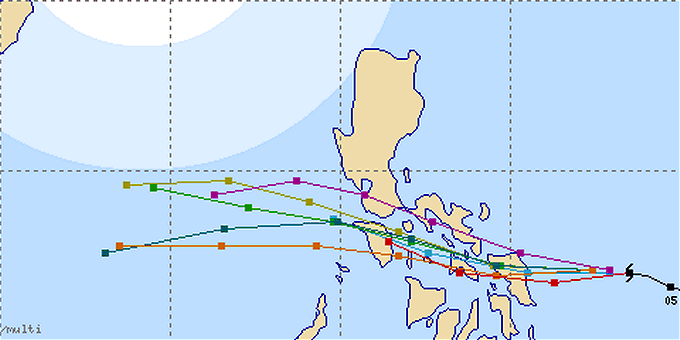 The different tracks are approaching and concentrate on Samar. Only the US Navy still remains more northern. 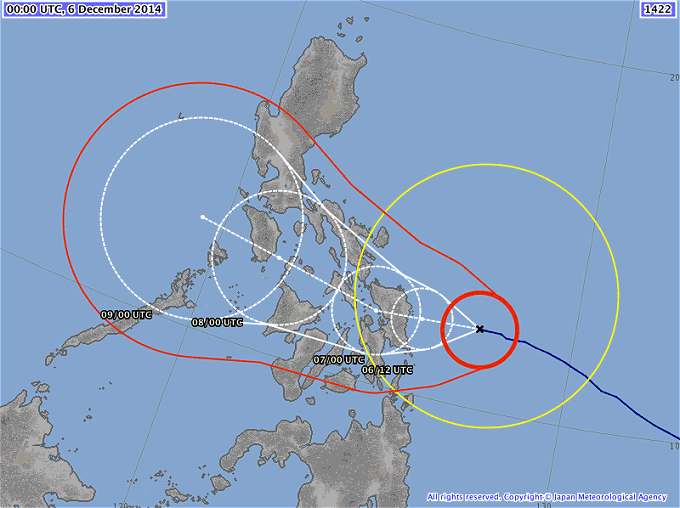 Straight western track until the storm is within the central Visayas.

Next update this afternoon/evening 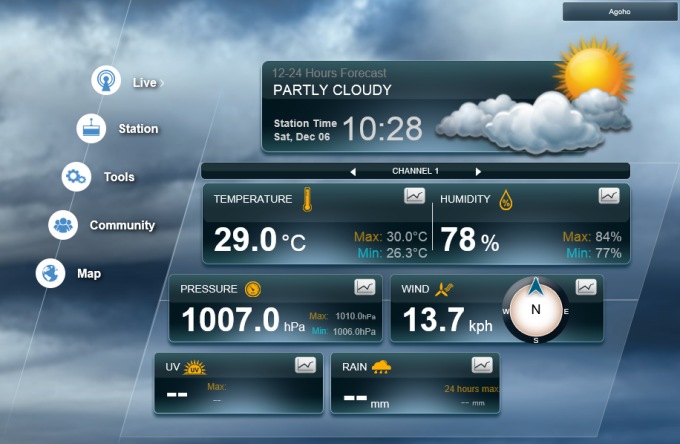