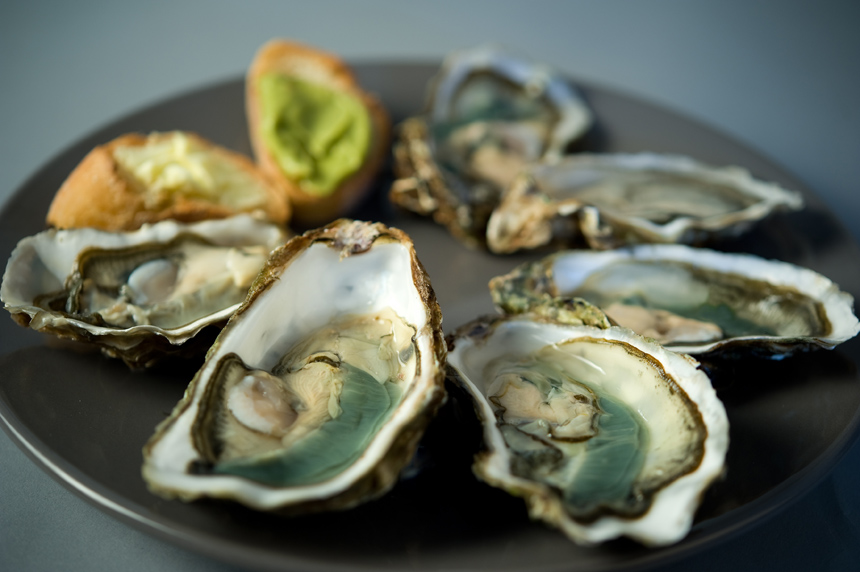 No, this is not the title of Ludlum’s newest novel, it is the story of a French expat in the Philippines who is a real “gourmet”, an excellent cook and a guy who loves challenges.

To begin: Les huitres d’Aquitaine are among the best oysters that exist on our planet. One cannot compare them with the Philippine oysters – or would you compare a Chateau Petrus with a common “vin de table”. Let’s have a look at this delicious conch: 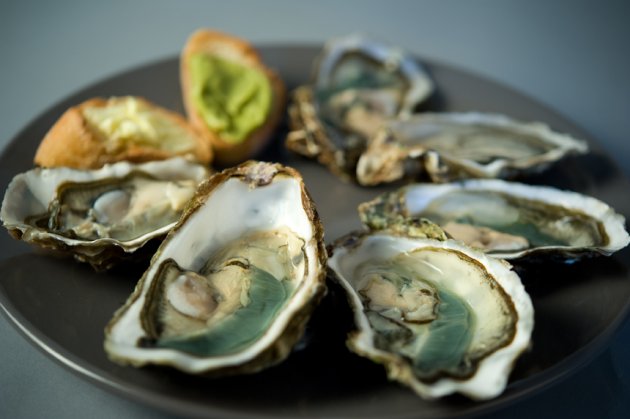 Our French friend – lets call him Dionysos, the Greek God of wine – wanted absolutely prepare and savor these oysters in his new home-town. (Davao, by the way).

Let him talk with his own words *:

I enjoy trying to set up a collection system oyster spat (larvae) for a possible breeding to produce the flat oyster individual, as in Aquitaine. First tests were carried out under the restaurant Seagull Beach Resort in Playa Matina, with the permission of his amiable owner.
Concrete pilings that support the restaurant, are all places where there has developed a natural occurrence and wild oyster. 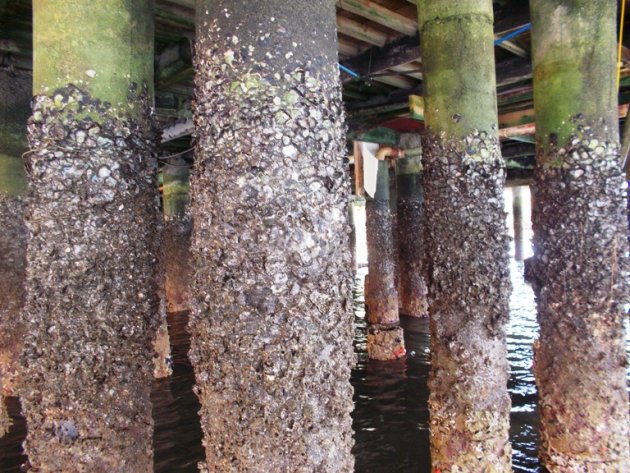 All photos courtesy of Dionysos

The information gathered on the Internet, said that pundits occur between April and June. But observing oysters on-site, I had doubts. I thought there might be two broods, one in December and one in May.
To test this, I installed solid bricks on pillars, mid August. These bricks were covered with a semblance of liming to improve the harvest of the young oysters. In a regular rhythm, I inspected my bricks.
And on February 1, I had my answer: Small oysters are developing on my bricks. 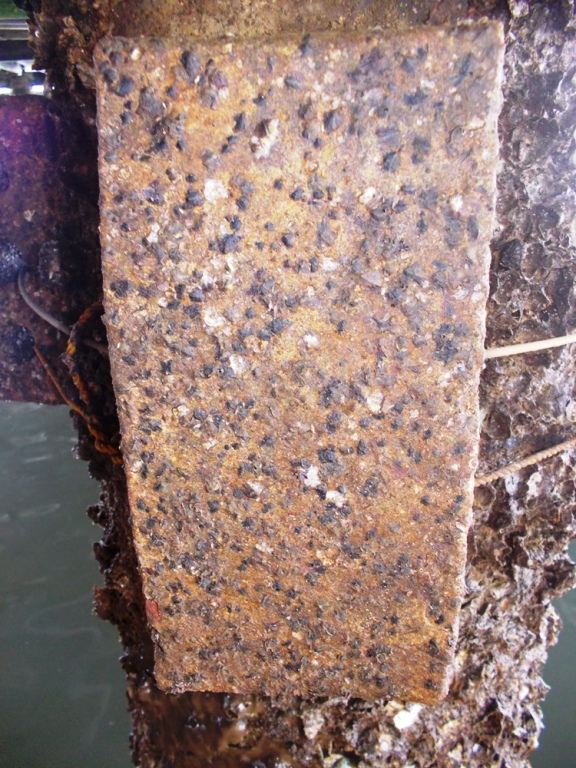 Spawning has occurred, probably in December! My test will now be focused on trying to collect this seeds by scraping them from the bricks. (We say “détroquer”!)
Then put them into crops (farming) in plastic pouches with fine mesh (to avoid predators, such as small crabs) installed on a kind of table elevated to be in the best positioned natural places.
A second test will be to buy oysters in bulk at market Bankeruan and from Iloilo to “désatroquer” (operation of separating oysters stuck to each other), and also put them in bags and crops on the same table.
I will also make another check to see if there will be new eggs in April / May. I will install other bricks covered with lime, similar to that used in France (Milling additive Hydraulic Lime and sand). 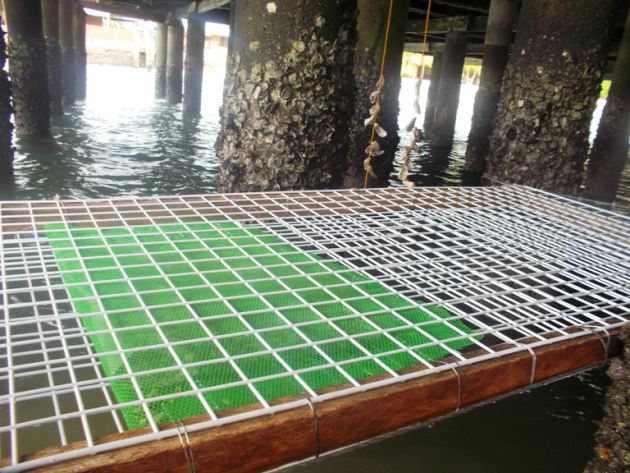 (*) We have removed all names to protect privacy and have corrected some expressions, because Dionysos used literal translations from his French mother tongue.

Today Dionysos informed us that the cover of the bricks had been too hard. They hardly  could get it off the bricks without damaging the oyster babies.

If you want to help our oyster challenger and know where he can get soft lime cement then please write a comment. We then will inform him. Thank you.