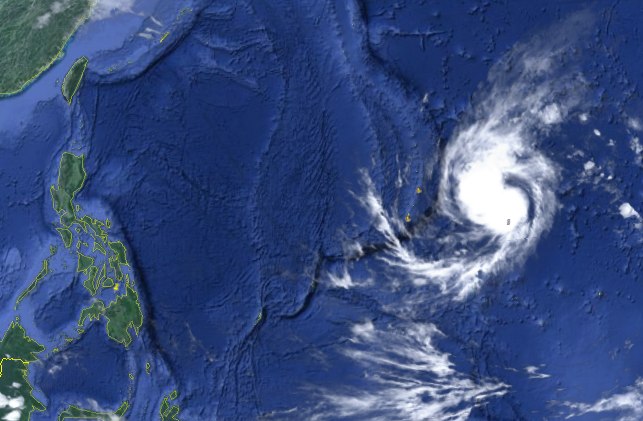 Tropical Storm BAVI is still moving west. The storm has accelerated its forward speed to 35 km/h. This storm does not yet affect the Philippines but it is expected to enter PAR on Tuesday.

Japan’s Meteorological Agency (JMA) predicts that the storm will maintain its strength in the next 48 hours. Central pressure will decrease from 990 hPa down to 985 hPa. It will maintain its forward speed of 35 km/h. Its forward direction will remain west. If Tropical Storm BAVI continues without changing its behavior, it will reach the Philippines Area of Responsibility (PAR) on Tuesday next week. 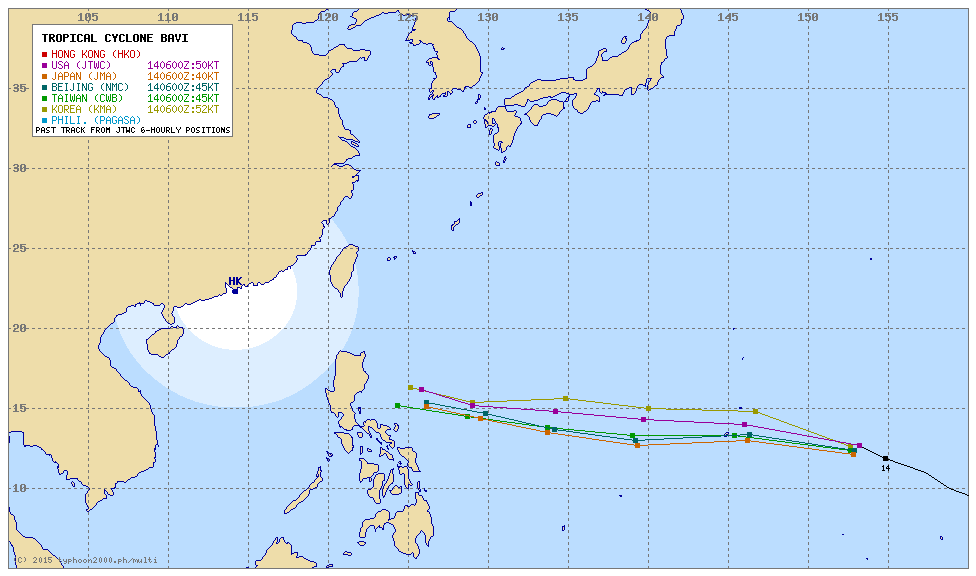 Next update as soon as we get new data.