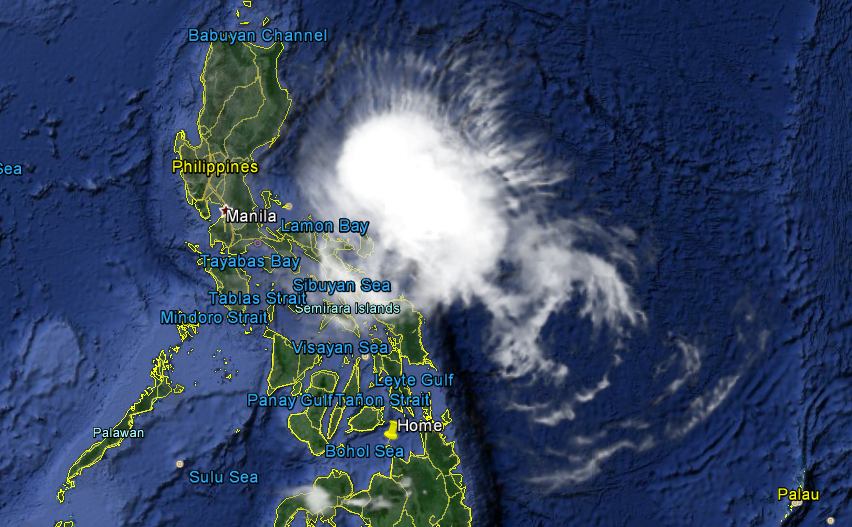 Tropical Storm MAYSAK/Chedeng – Lucky Philippines again. The monster typhoon seen this week approaching our islands has lost most of its destructive energy.

The Doppler radar stations on the east coast report light to medium rainfall. 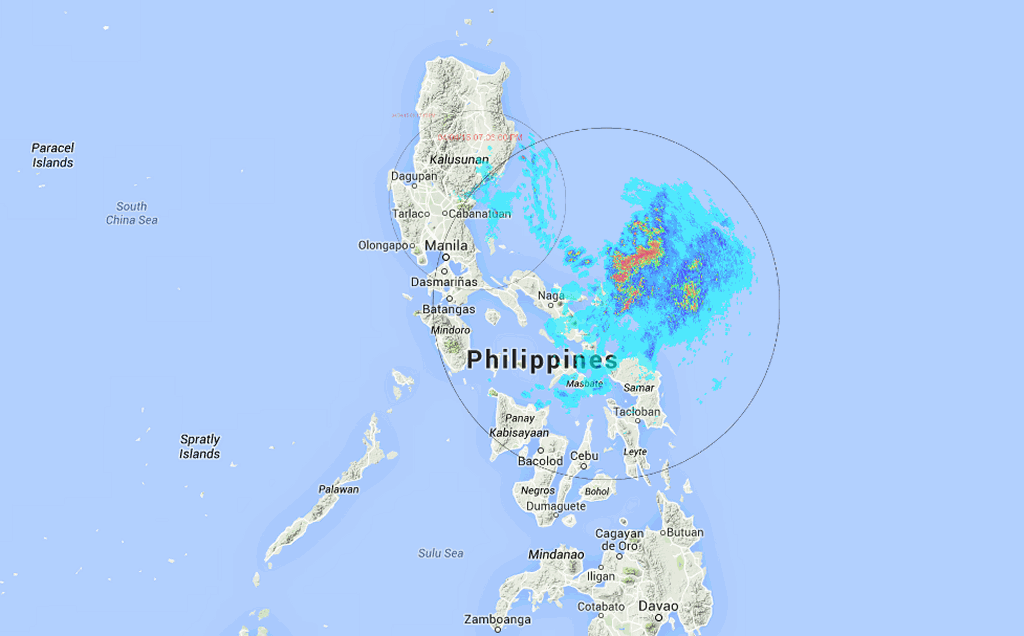 This Doppler radar information is available on Project NOAH.

Landfall is expected in the vicinity of Palanan Bay in Isabela province around 7 to 11 a.m. tomorrow morning. The winds will still be strong enough to damage light constructions e.g. Nippa roofs and Amakan walls. The storm lost a lot of the water it carried in from the Pacific. Rains are expected to reach 30 to 200 mm in 24 hours.

Good night for now and good luck to the people living on the coast in Isabela.