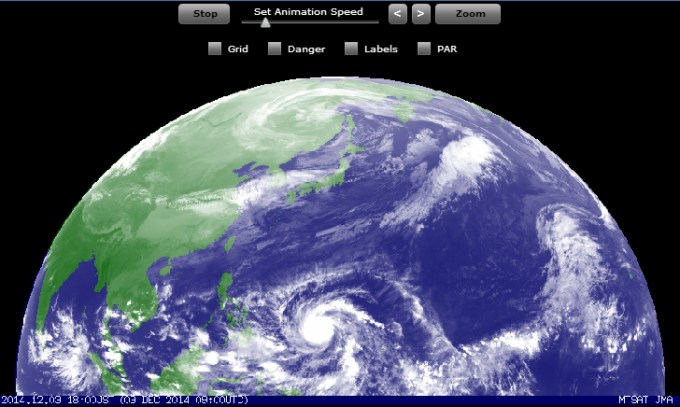 Typhoon HAGUPIT/Ruby is intensifying and approaching. But there is a growing difference between the forecast tracks. One group of forecasters maintains the straight track through the Visayas. The other group predicts a turn northwards before reaching the Philippines. Who has the better mathematical model? 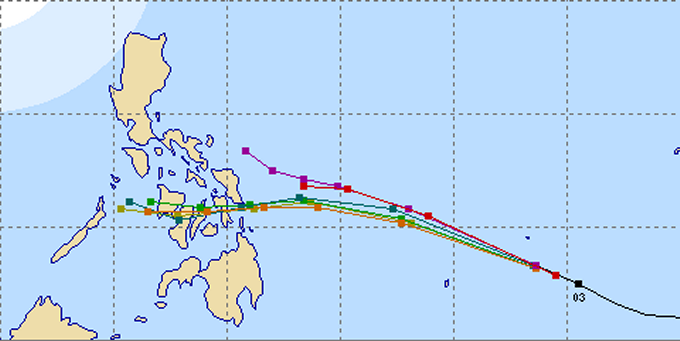 Japan, China, Korea and Taiwan stay on the central Visayas line. US NAVY (violet) shows a clear trend to a northward movement. Hong Kong (red) stalls but seems to join the US. We know that the agencies use different mathematical models. But we are not able to analyze and compare them.

What speaks for the northern track?

Most of this year’s typhoons approached the Philippines but then turned north (see below). Why not Typhoon HAGUPIT/Ruby? The US Navy has an excellent reputation in weather forecast. And when a storm hit in the wrong place in the past, it hadn’t been the forecast that failed, but the government. 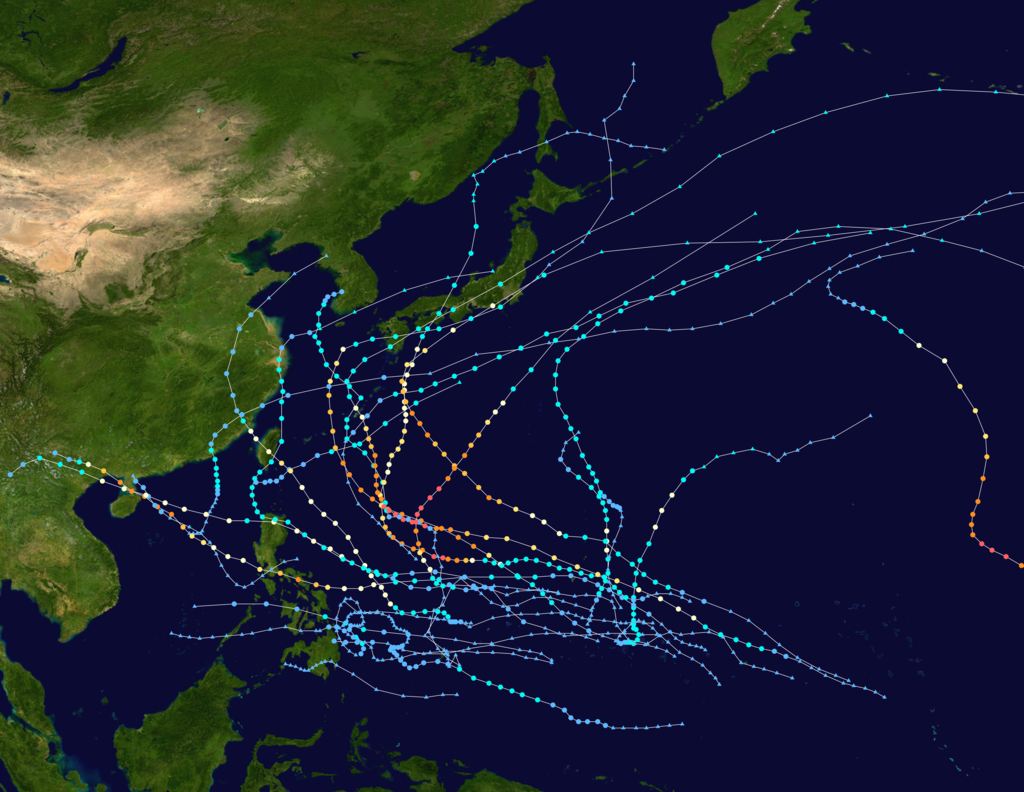 What speaks for the Visayan track?

Since 2012 the last typhoons in December followed rather southern tracks. In 2012 Super Typhoon BOPHA/Pablo hit southern Mindanao begin of December. We also remember Super Typhoon HAYIAN/Yolanda that devasted Samar, Leyte and parts of the central Visayas.

Are statistics useful in weather forecast? I’d say, we can learn from past events, less in forecast than in prevention. There too many parameters involved in weather forecast. Small local vaiations can have a big influence. The best we can do is observe and be prepared.