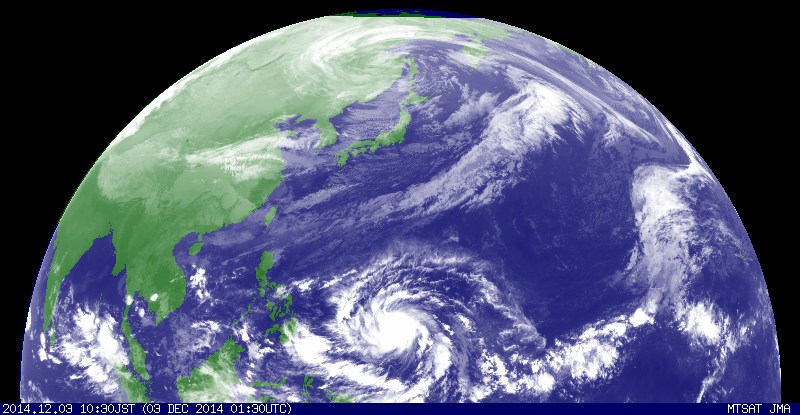 Typhoon HAGUPIT/Ruby forecast tracks are again heading more south. All agencies except US NAVY (JTWC) follow the JMA forecast. You may compare the two Multi Agency Track Forecasts. These compilations are made by Michael Padua.

JTWC warns, however, that their long-range forecasts carry a high degree of uncertainty which means that the intensity and trajectory forecasts could change over the next several days. We are closely monitoring this storm. 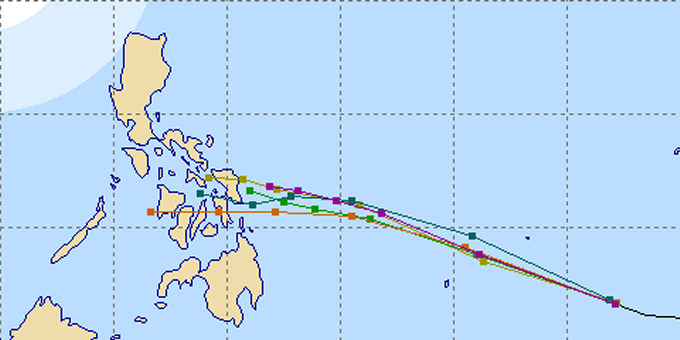 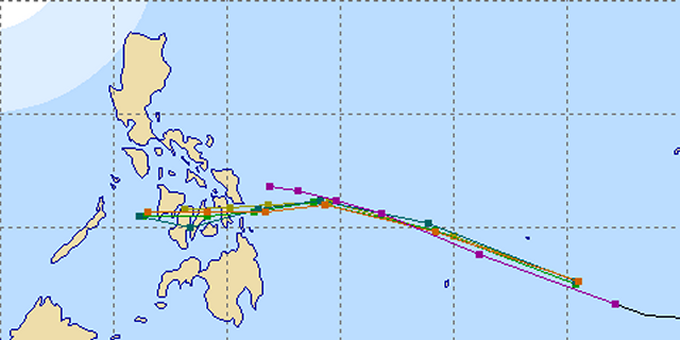