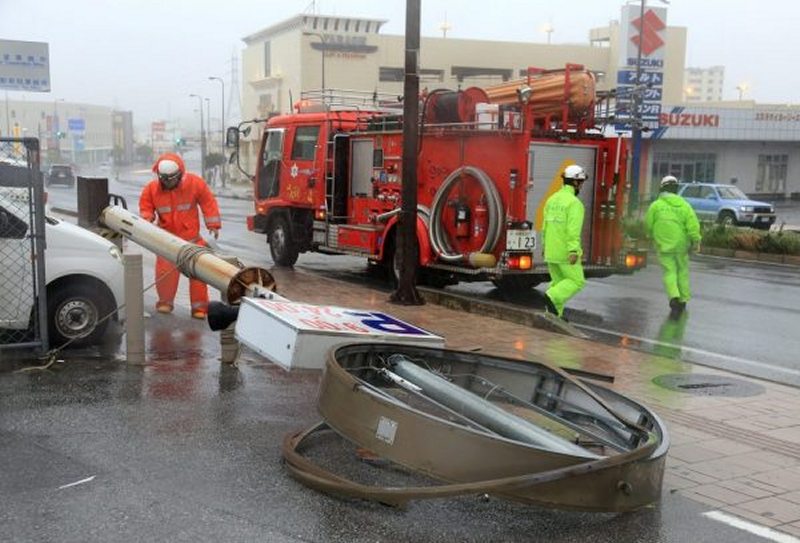 Typhoon VONGFONG / Ompong has reached Japan. Although it weakened to Category 2 and did not replace its eyewall, it is still a strong storm. Central pressure is currently  965 hPa, up from 920 hPa yesterday. The storm is still moving north at 20 km/h but will soon turn north to northeast. 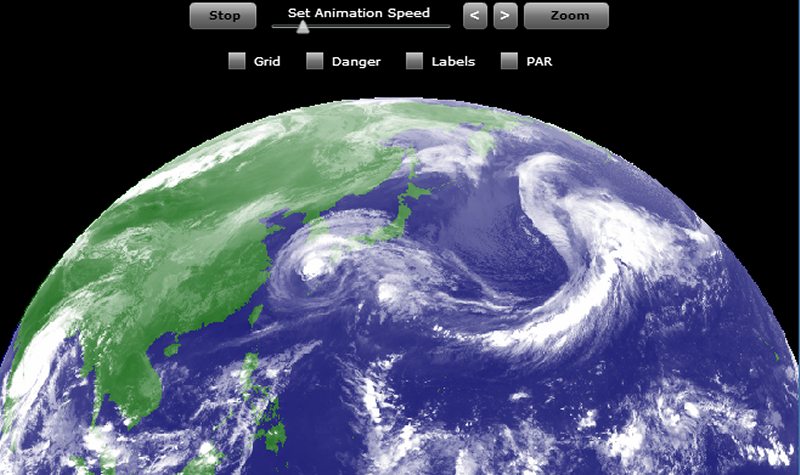 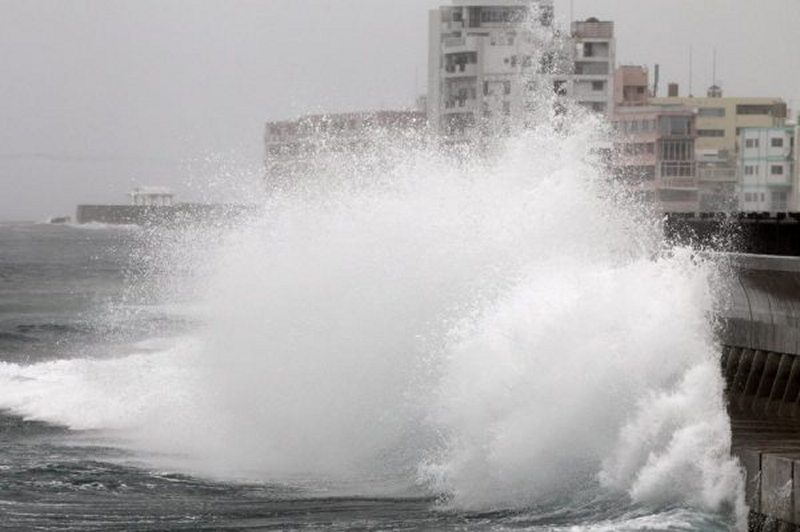 Strong winds and heavy rain left 40 injured in Okinawa, Kagoshima and Miyazaki prefectures. Typhoon VONGFONG / Ompong hit the southern Okinawan islands on Saturday and is now moving toward the main Kyushu and Honshu islands, where it is due to make landfall as early as Monday morning. Authorities issued landslide warnings and strong winds knocked out power lines, temporarily halting bullet train service for several hours on Kyushu.