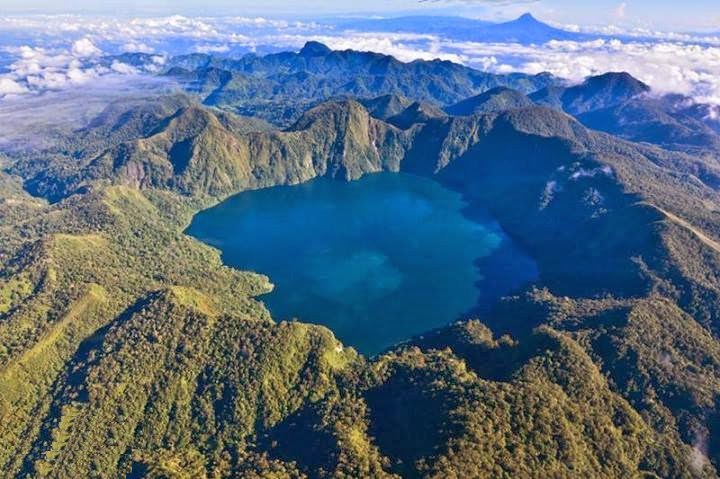 Volcano monitoring – the Philippine Institute of Volcanology and Seismology (PHIVOLCS) is set to install two more seismic stations near General Santos City. The two stations will monitor the activity of Mount Matutum and Mount Parker.

The two additional seismic stations will augment the operations of the two already existing unmanned stations in the area and their main facility located at the Mindanao State University campus. The facility will have a solar-powered seismograph, which will be connected to the agency’s main station via Internet. 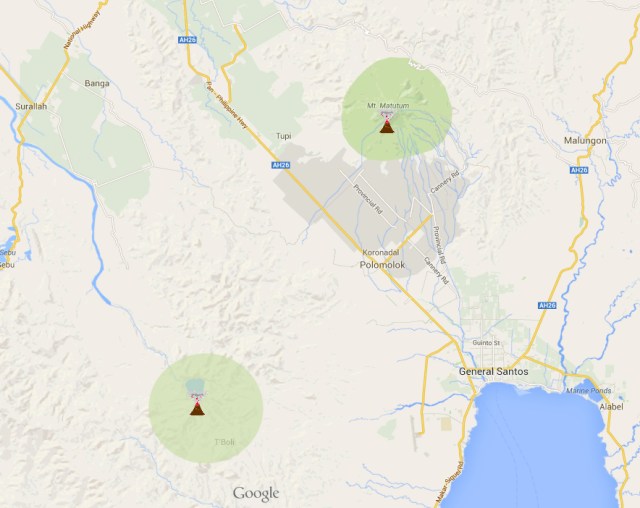 The summit of Parker is truncated by a 2.9-km-wide caldera with steep-sided walls that rise 200-500 m above heart-shaped Maughan Lake. This volcano was unknown to most volcanologists until recent years, but it is now known to have been the source of a major explosive eruption in 1641 that was previously attributed to Awu volcano on Sangihe Island, Indonesia and caused darkness over the island of Mindanao.

The 1641 eruption included the emplacement of voluminous pyroclastic flows and lahars and resulted in the formation of the summit caldera. This was the last of three major explosive eruptions from Parker during the last 3800 years.

The symmetrical Matutum stratovolcano rises to 2286 m in southern Mindanao, NW of Sarangani Bay. The summit of the andesitic-to-dacitic volcano is truncated by a well-preserved 320-m-wide crater that is breached by three gorges and has a 120-m-deep, densely forested floor.

Widespread silicic pyroclastic-flow deposits surround the volcano, which overlooks the major city of General Santos. The youngest pyroclastic deposits were dated at about 2000 yrs BP. A report stated that Matutum volcano was “smoking” on March 7, 1911 (Neumann van Padang, 1953). The Akmoan and Lianan thermal areas are located on the WSW flank of the volcano.