What class are you flying? 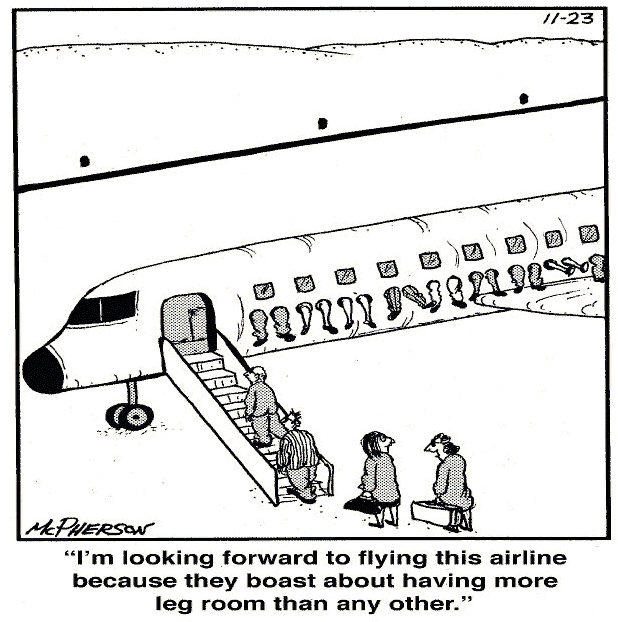 PAL and PALexpress are trying to get back market shares from Cebu Pacific Air.  In March 2013, the company’s CEO announced the re-branding  of Airphil Express into PAL Express. And now they announce a 4 class system in their A321 and A330-300 aircraft.

The new Airbus A321 aircraft will be delivered beginning in August with 202 seats including 12 business, 36 premium economy, and 104 economy class seats. According to Philippine Airlines,  the remaining 50 seats on board the aircraft will be designated “low-cost carrier” class.

The new class could be a modified reincarnation of PAL Econolight service that was introduced in 2008 on select domestic routes and international flights in an attempt to target budget conscious travelers by selling seats lower than standard economy. While the seats on board the aircraft were the same as standard economy, the services differed and all of the seats were at the back of the aircraft in the last few rows.