Go back to nature and avoid jet lag ? 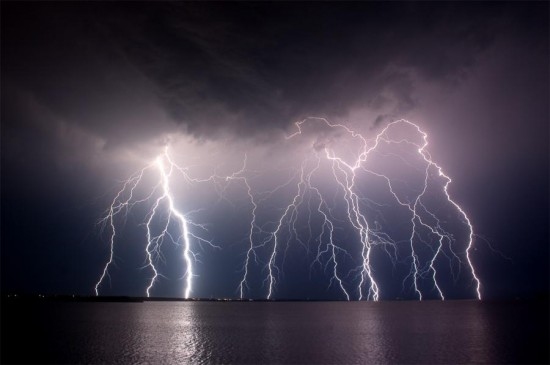 A friend published this article on facebook today. I hate the jet-lag when traveling between South East Asia and Europe – and back, of course. I always need 2 or 3 days for not to get fit at 3 a.m. and have to go to bed at 5 p.m.

I started to read, but then suddenly I got stunned. Please read the first few lines of the article:

The simple idea of Earthing yourself is coming into sharper focus as one of the easiest ways to reduce jet lag and encourage healthy flying. Earthing, or grounding yourself as it is otherwise known, is the act of connecting with the Earth as a way of reconnecting to the electrical energy of the Earth’s field. Due to modern ways of living we have lost this habit that was once second nature to us. Urban living, Geopathic stress, Electromagnetic pollution and other factors have widened the gulf between us and our contact with nature. Grounding is possible because the Earth gives off an inexhaustible number of negative electrons. The principle within the idea is that contact with the Earth rebalances the positive charge we build up through living. This is necessary for healing and good health. (…)

So you catch a lot of negative electrons while traveling and need a positive balance from earth?

Electrons have a negative charge by definition. Ask the scientists of the 19th century, why they called the electron’s charge “negative” and the proton’s charge “positive”. For me it’s just a definition without any linguistic value. But negative sounds really negative. Doesn’t it?

But  now be careful, when you land so negatively charged, then you might provoke a lightning because between you and positive Earth is a high electrical potential. The resulting bridge is called a lightning. 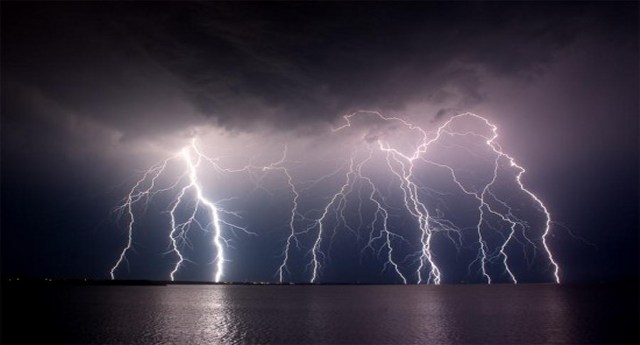 But they are not completely wrong.

At the altitudes modern airliners fly, you get a neat bunch of ionizing radiation. There is no danger if you fly once in a while at 36’000 feet towards the beach of your dreams. But the crew who does it twice a week catches a bunch of alpha- and x-rays.

It would be good for the airline crews to be shielded against these radiation. Lead insulation would be good, but it is so heavy. This seems to be a no-go for Airbus and Boeing at this moment. Their A-350 and B-787 use even less metallic compounds. They invest in carbon fibers.

If you like, you may read the whole article here:
http://www.naturalnews.com/032806_jet_lag_nature.html