Matterhorn also known as Mount Cervin is on Alert Level 3. After thousands of years in dormant state the only Swiss volcano yesterday suddenly showed signs of extreme activity.

As Switzerland has no resident volcanologists, PHIVOLCS immediately offered to dispatch trained staff to the country in the centre of Europe. The only problem PHIVOLCS faces, a spokesperson reported, is to find adequate equipment. At temperatures around -25°C (-13°F) the usual sandals, shorts and t-shirts wouldn’t enough protect the PHIVOLCS team members. A member of the Swiss club in Manila offered to start a funding operation to buy the missing items. 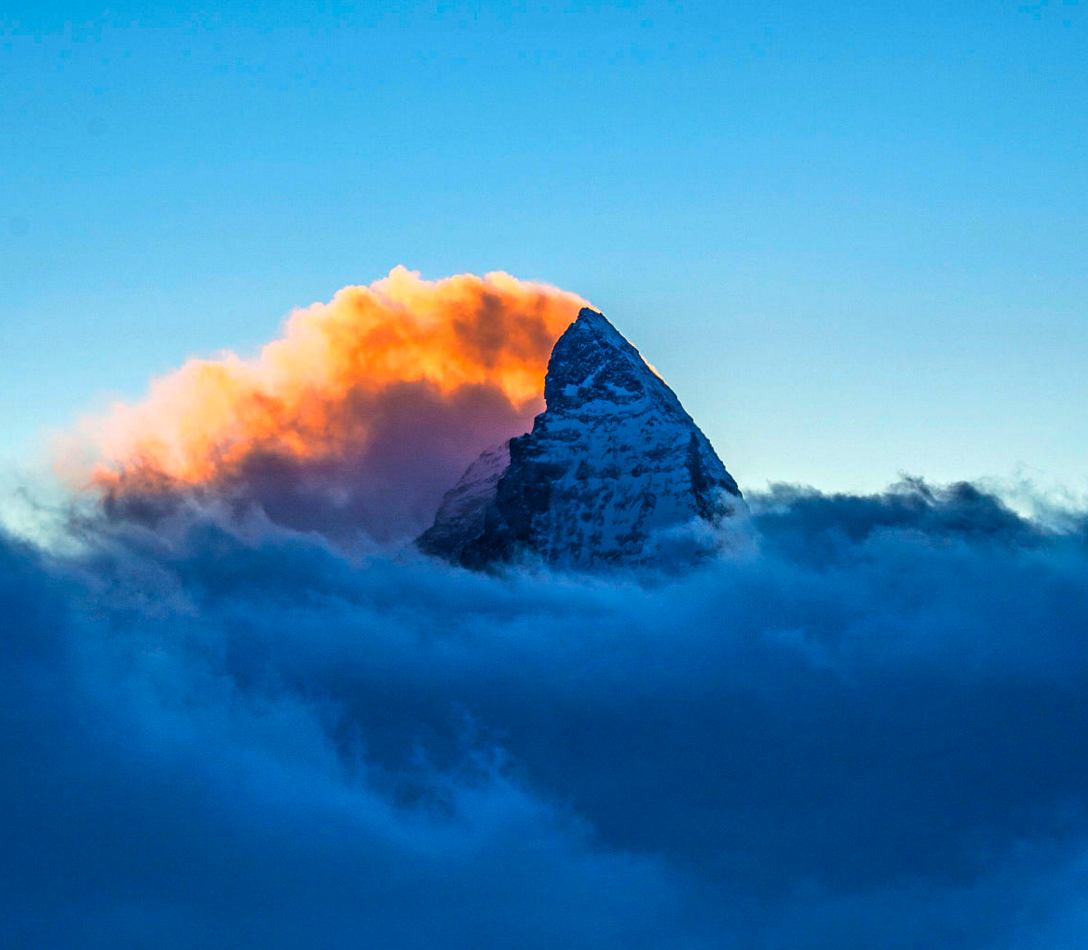 The Matterhorn (German: Matterhorn , Italian: Monte Cervino  French: Mont Cervin  is a mountain of the Alps, straddling the main watershed and border between Switzerland and Italy. It is a huge and near-symmetrical pyramidal peak in the Monte Rosa area of the Pennine Alps, whose summit is 4,478 metres (14,692 ft) high, making it one of the highest summits in the Alps and Europe. The four steep faces, rising above the surrounding glaciers, face the four compass points.

From the Camiguin Action Geckos we learned that a Swiss team of 6 mountaineers recently climbed Mount Hibok-Hibok, Camiguins active volcano (Alert Level 0).  The youngest volcano, and the only historically active one, is Hibok-Hibok. It lies at the NW end of the island, about 6 km NW of Mt. Mambajao. This andesitic-to-rhyolitic volcano contains several lava domes, including Mt. Vulcan on its NW flank. Major eruptions during 1871-75 and 1948-53 formed flank lava domes at Hibok-Hibok and produced pyroclastic flows that devastated coastal villages. 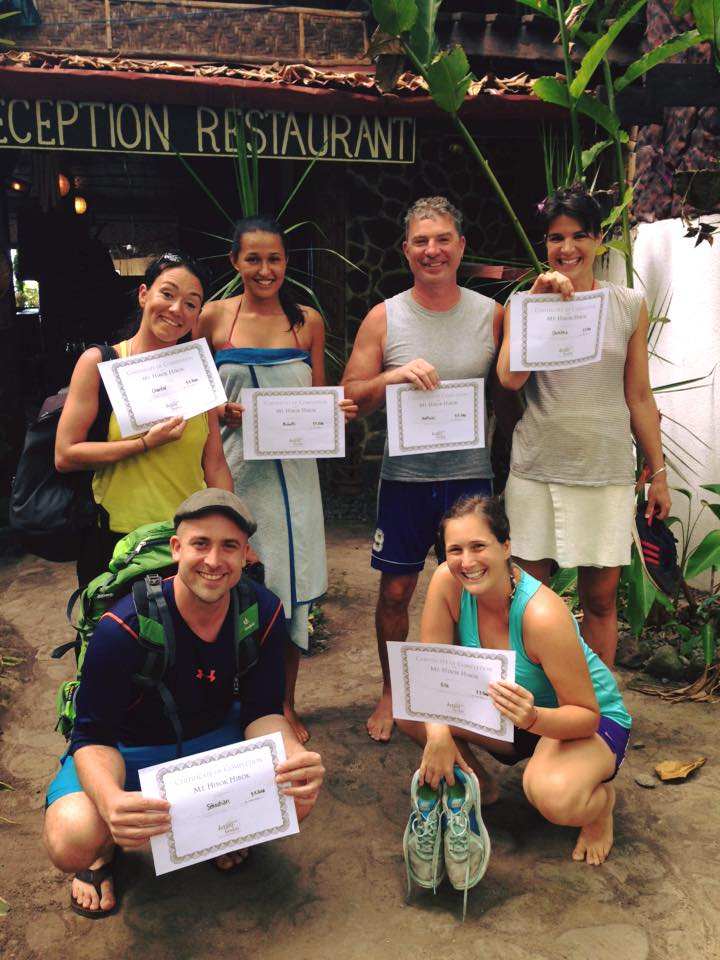 We hope that these 6 Swiss mountaineers will bring back their newly acquired knowledge back to Switzerland to help Swiss authorities to master the Matterhorn incident.

[Editor’s comment:] Yesterday’s partial Solar Eclipse must have damaged some of my remaining brain cells. It’s more fun not to write always so serious articles. 😆