Facebook – Goodbye, probably for ever. I do not trust you. 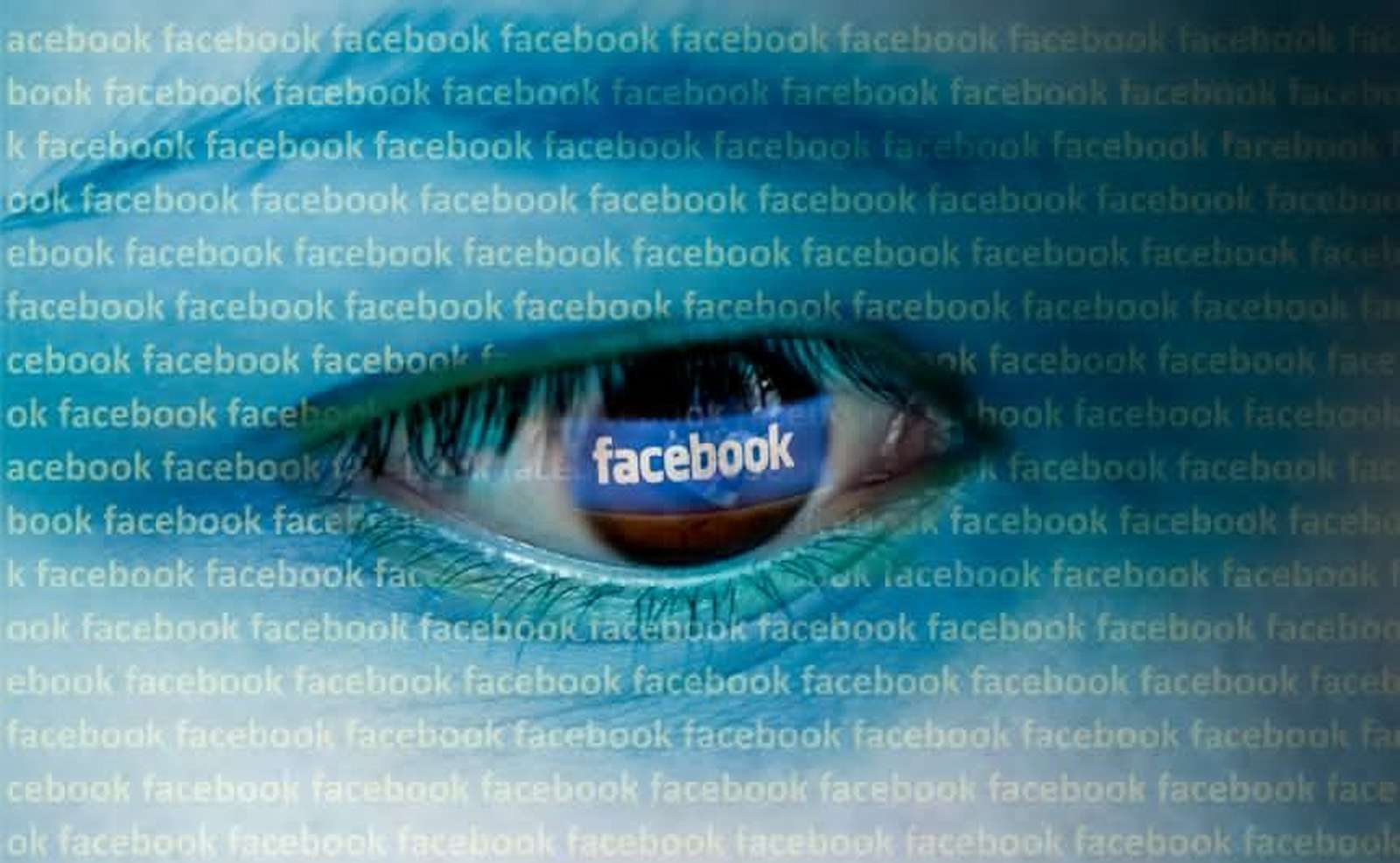 Facebook – Goodbye. Zuckerberg doesn’t trust me and I do not trust him.

We ask everyone on Facebook to use the name they go by in everyday life—what their friends call them. You can keep your current name if it’s the name you’re known by. Otherwise, we’ll ask you to edit it.

Please review your name sometime in the next 7 days. After that, you won’t be able to log back into Facebook until you update your name.

Is Renato Sa Camiguin the name you use in everyday life?

Please keep in mind that Facebook profiles are for personal, non-commercial use and represent individual people. If your profile represents an organization, business, brand or idea, please let us know and we can help you create a Page based on your profile.

I tried to contact them. To inform them that Renato sa Camiguin is my pen-name. Many writers do not use their real name for some protection. There is also a big risk of spam floods. I also had massive hacker attacks on two of my websites. On one I had to shutdown the feedback and inquiry form.

There is no possibility to contact facebook and to explain why I use pen-name. There are only strict straight forward forms. If you do not fill them in as facebook wants, you are sent back a page.

I created a really big mouthed post on facebook. But one never knows what will be in some years: 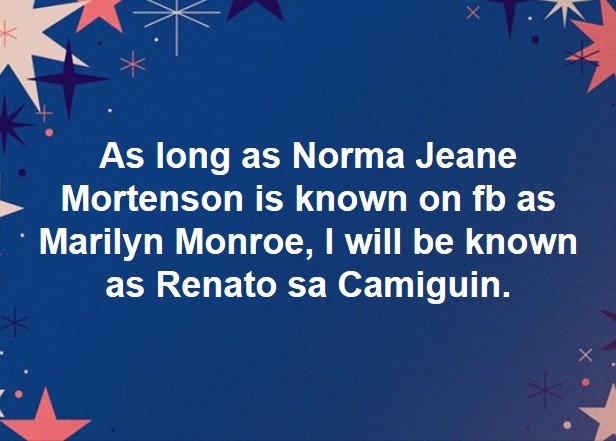 There had been many reactions from friends. Real friends!

The trust breach had already been out at that time. If you want to know more find articles about “Cambridge Analytics” in the press or on Internet. I just waited to read facebook and especially Zuckerberg explaining their point of view. Does this company and their boss really think that we are all sheep or rhinoceros? Greetings from Eugène Jonesco!

For those who didn’t read Zuckerberg’s fairy tales, I have stored a PDF file. Click herefor facebook fairy tales

I first did insert the whole text, but this article became unreadable and my digestion started to revolt.  So please find here after some of the most controversial extracts.

“We have a responsibility to protect your data, and if we can’t then we don’t deserve to serve you.”
A little bit sugar to start!

“In 2007, we launched the Facebook Platform with the vision that more apps should be social.”
No you published facebook, because you saw the potential of making big money by collecting big data.

“In 2013, a Cambridge University researcher named Aleksandr Kogan created a personality quiz app. It was installed by around 300,000 people (…)”
That’s the app Zuckerberg cannot deny. What are all the other big data apps on facebook? Zuckerberg still hides them.

“In 2014, to prevent abusive apps, we announced that we were changing the entire platform to dramatically limit the data apps could access.”
Proof please! Still today many apps and especially facebook itself collects data the average user cannot imagine.

“In 2015, we learned from journalists at The Guardian that Kogan had shared data from his app with Cambridge Analytica. It is against our policies for developers to share data without people’s consent, so we immediately banned Kogan’s app from our platform, and demanded that Kogan and Cambridge Analytica formally certify that they had deleted all improperly acquired data. They provided these certifications.”
Oh, I read just above that you were already changing your platform dramatically in 2014.  Where is the truth?

“Last week, we learned from The Guardian, The New York Times and Channel 4 that Cambridge Analytica may not have deleted the data as they had certified.”
What a lousy CEO, what a stupid COO who cannot control their company in such important matters. Any other respected company would have already fired both of you.

And here it comes …

“First, we will investigate all apps that had access to large amounts of information before we changed our platform to dramatically reduce data access in 2014, and we will conduct a full audit of any app with suspicious activity. We will ban any developer from our platform that does not agree to a thorough audit. And if we find developers that misused personally identifiable information, we will ban them and tell everyone affected by those apps. That includes people whose data Kogan misused here as well.”
And exactly at that moment your crew menaces me to block my account, if I do not give away my real name. Who needs a psychoanalyst? You or me?

“Beyond the steps we had already taken in 2014, I believe these are the next steps we must take to continue to secure our platform.”
OK, I can wait! In the last 4 years you were unable. I hope to see you again in 2022, maybe.

Goodbye Mr. Zuckerberg! May I leave a last recommendation, before I close my account?
In December 2015, Facebook CEO and new father Mark Zuckerberg penned a heartfelt letter to his newborn baby girl, Max. As part of an on-going initiative with his wife, Priscilla Chan, the two pledged to donate 99 percent of their current Facebook shares — around $45 billion in total — to charity.
The move is not surprising given that five years ago Zuckerberg signed the “Giving Pledge” — along with other tech billionaires such as Bill Gates — to give away the majority of his wealth.

May I ask you to do this now. Because tomorrow or next week, it might be too late.  Don’t make the poor and the under privileged loosing because of your inability to control your company.