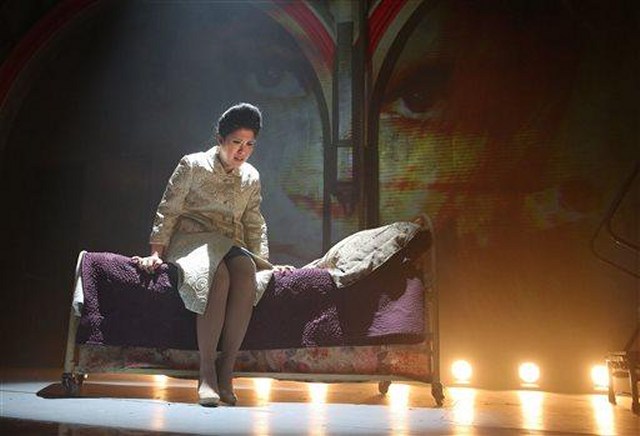 Politics is usually not commented in this blog. But today I have to make an exception because I had several hearty laughs this morning when I scanned national press. I won’t name anyone because everybody knows them.

Have a nice weekend. Tropical storm 09W is still far out in the Pacific, near Guam.