Bohol’s Buko King gets a competitor 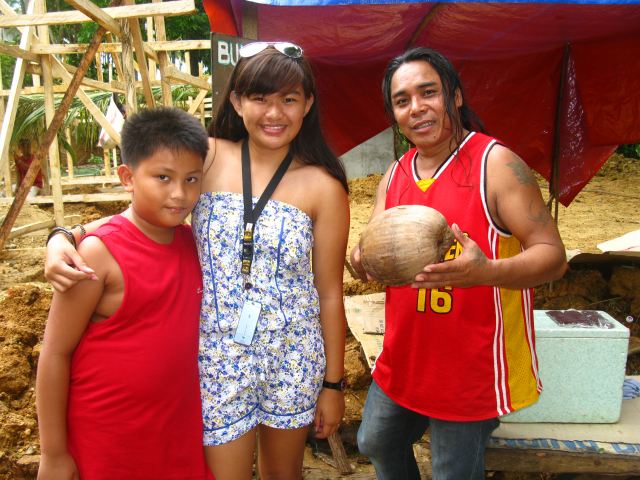 Felipe Tacogdoy or Mang Peping, also known as the Buko King from Sevilla, Bohol got a competitor in Panama, Andres Gardin also known as Mr. T.

The Bohol Buko King has the amazing talent of taking off the husk from the shell of the coconut using his teeth in less than 10 seconds. We were amazed how strong his teeth were and jokingly asked him what kind of toothpaste he is using. He told us he keeps his teeth strong by eating hard-boiled eggs which truly is rich in calcium making bones and teeth strong.

But know a stiff competition arises from over the Pacific Ocean, from Panama. Over there lives Andres Gardin also known as Mr. T. He seems to crack a coconut in only 8 seconds and looks forward to becoming world number one in the Guiness Book of Records. 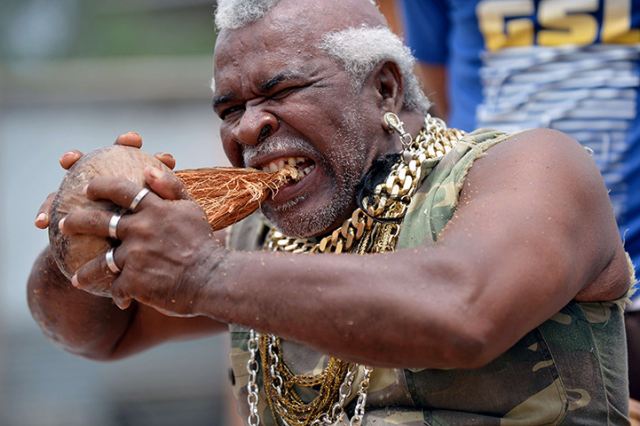