Chaos in NAIA after Chinese plane lands on belly 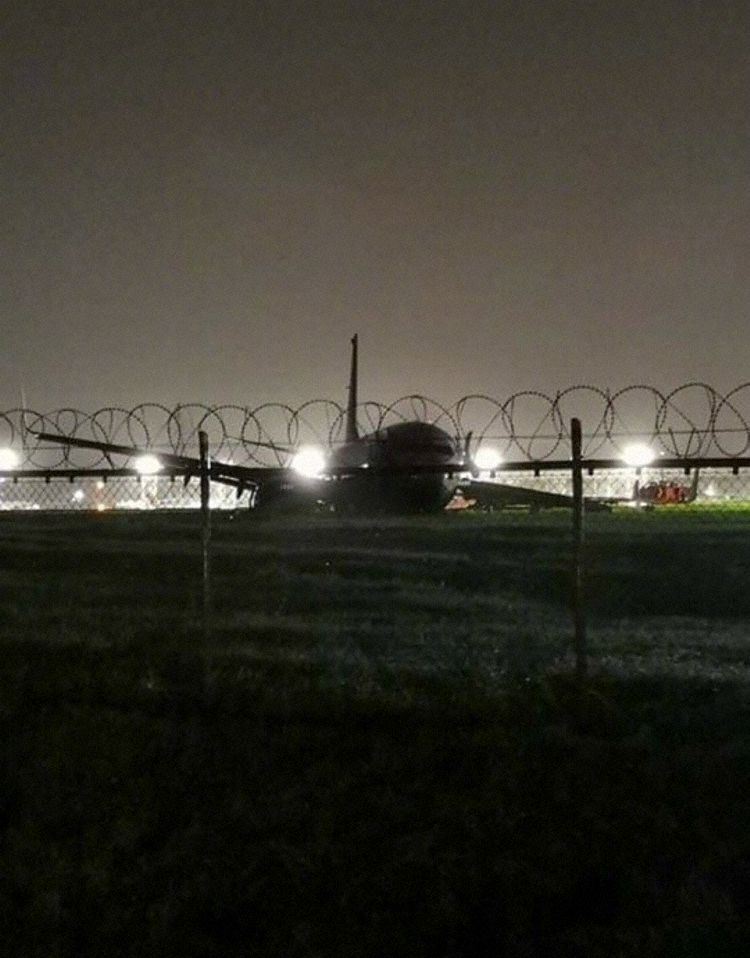 A Xiamen Airlines Boeing 737-800, registration B-5498 performing flight MF-8667 from Xiamen (China) to Manila (Philippines) with 157 passengers and 8 crew, had gone around from low height on first final approach to Manila’s runway 24 due to weather, positioned for another approach and continued for a landing on runway 24 at 23:55L (15:55Z), but went off the left edge of the runway and came to a stop on soft ground with the left main gear collapsed and the left engine separated from the wing. The aircraft was evacuated via slides. No injuries are being reported, the aircraft however received substantial damage.

Manila Airport reported flight MF-8667 went off the runway at about 23:55 local time during a heavy downpour. All occupants of the aircraft are safe. Investigators from the CAA Philipinnes are already on site.

Chaos in NAIA because of closed runway

Diverted and cancelled flights to expect all day on Aug 17th 2018. 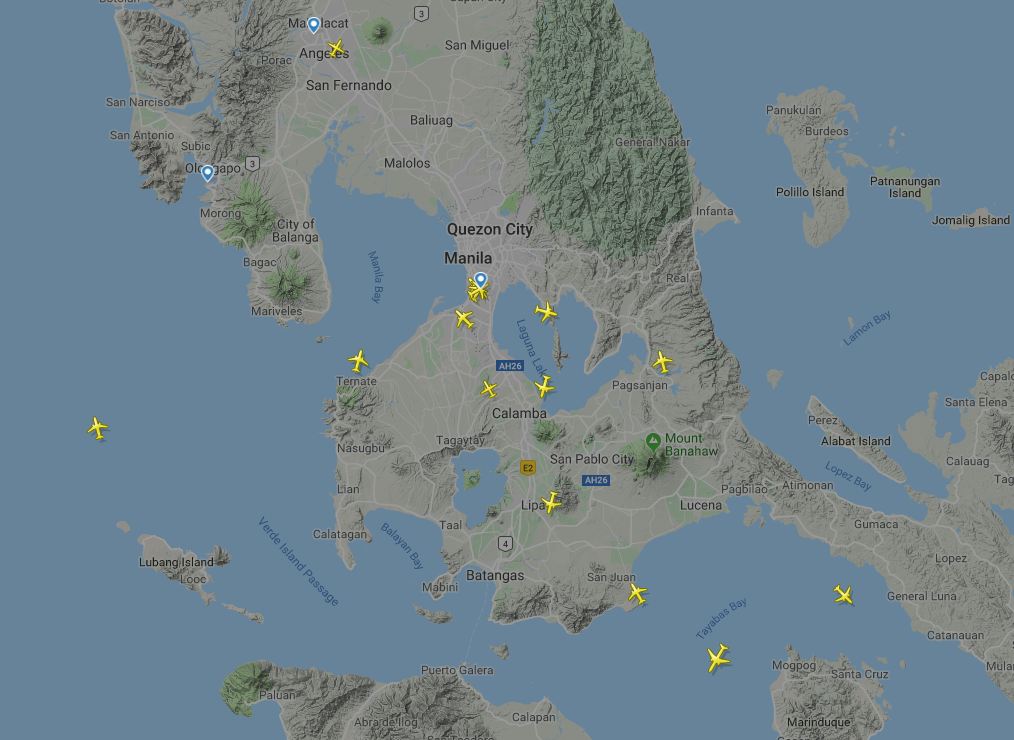 The main runway 06/24 in Manila is closed. Smaller planes up to Airbus 321 can land on Runway 13. Bigger planes are either diverted or do not fly at all. Above map shows the situation at 12 AM today.

Please contact your airline. NAIA phone lines are all busy at this moment.