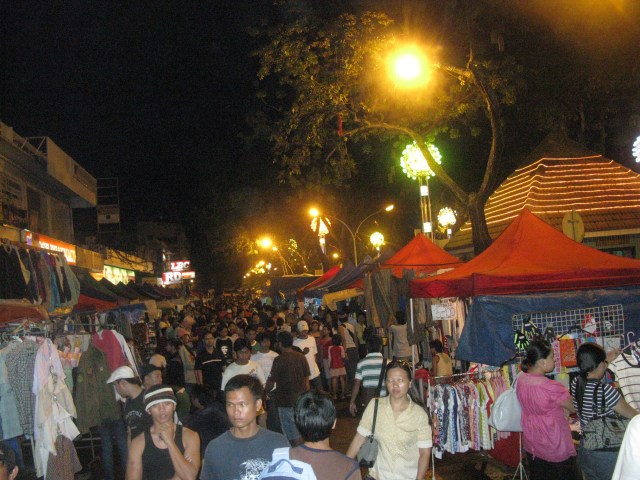 Fishbook Jeric Chan made me read an article of Michael Ray about the Night Cafe and the Night Market in Cagayan de Oro. The following is a mix of Michael’s article and my own impressions.

We have said goodbye to a lot of places that we Kagayanons are accustomed with. Few weeks ago, it was Lumbia Airport. And just last Saturday, we bid farewell to “Divisoria Night Cafe.” Is it really final and official?

Mayor Oscar Moreno had already pronounced through his interview with ABS-CBN TV Patrol-Northern Mindanao last week, that he would put an end to the “Night Café” in Divisoria. For the past ten years, families and friends would look forward to the night bazaar, live bands, and food trips  in Divisoria every Friday and Saturday night.
It even became a tourist attraction for it was something uniquely Kagayanon before the rest followed. It was a good venue for expats and local tourists to experience Kagayanon Cuisines and converse with the local folks. Though not exactly the same, but it was our own version of night cafes and markets found in Hong Kong and Singapore.

I would say, the night cafe brought back Divisoria’s glory as the Central Business District of Cagayan de Oro. In the 90s, the place was quite sleepy, especially on weekends. What was lively then was Limketkai Center. At night, Divisoria was in the pit of darkness. Halogen lamps were not working well. Only few chose to stay at the park, some of them were in the likes of Mary Magdalene. What a gloomy picture.

When Divisoria Night Cafe came, everything else followed. Banks, spas, salons, food establishments, party scenes, street vendors sprouted everywhere, and the lollipop lights. People from neighboring towns and provinces would choose to come and visit CDO’s night cafe to unwind and bond with their families and friends. With the wide array of cheap retail items and local cuisines, barbecues paired with beer while live bands entertained the crowd with party music,  it was the typical Filipino hang-out. 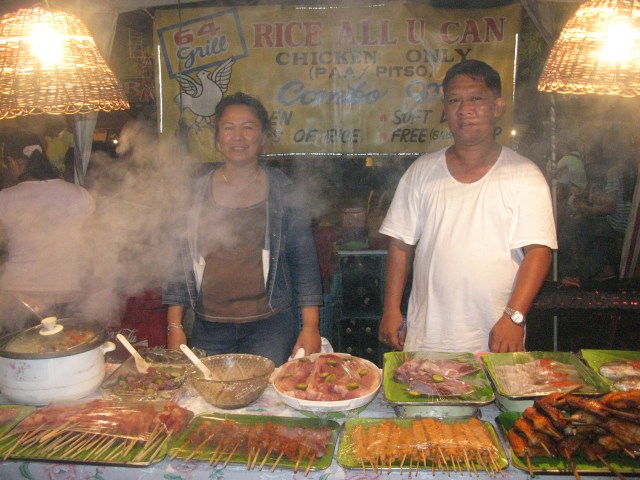 Even in travel blogs, tourists coming to Cagayan de Oro have made Divisoria Night Cafe a part of their itinerary.  Some even said, Pag Cagayan? Night Cafe na! 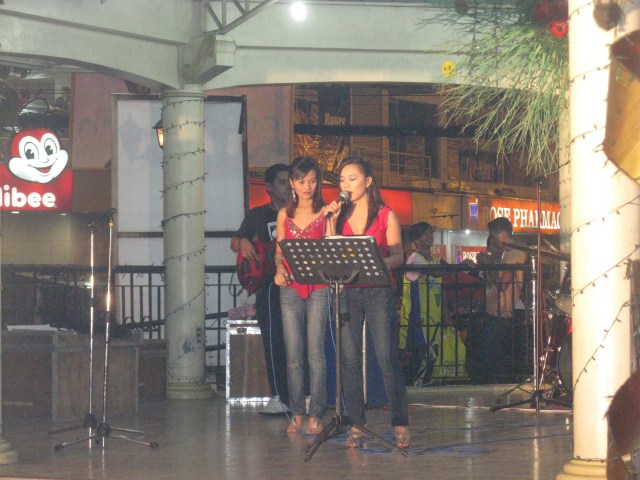 Well, some of you may have not seen the scenario and have breathed in that peculiar smell of Divisoria right after night cafe. That lively picture became a perfect epitome of how undisciplined we are Filipinos. There was a build up of trash and urea was floating in the air especially along Xavier University. I got annoyed every time I inhaled that disgusting smell of urine that I was about to suggest to Guinness to make Cagayan de Oro the largest toilet in the world.
Sometimes the music had been so loud, that you could not hear your own voice. But that’s Pinoy style, isn’t it?

But in the morning at 5:30 a.m. Divisoria had always been clean. Really clean! Nobody would have thought that the night before the largest party in Mindanao had been celebrated. 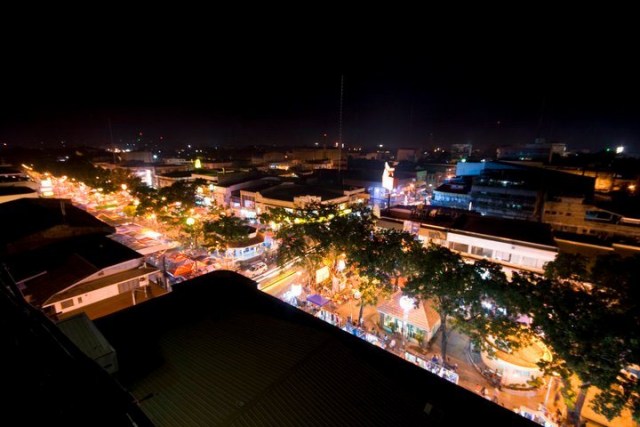 Those were the days of Divisoria Night Cafe. Yes, a lot of us would surely miss it. What will happen to Divisoria? Will it go back to its former sleepy and melancholic state? I fear that CDO will loose a lot. First they moved the airport far away, so we people from Camiguin prefer to fly from Cebu now. Then they closed the Divisoria Night Cafe and we do not drive anymore the 80 kilometers to CDO but take the early morning flight to Cebu for shopping.

For me it’s not only good bye Divisoria Night Cafe, for me it means also good bye Cagayan de Oro.