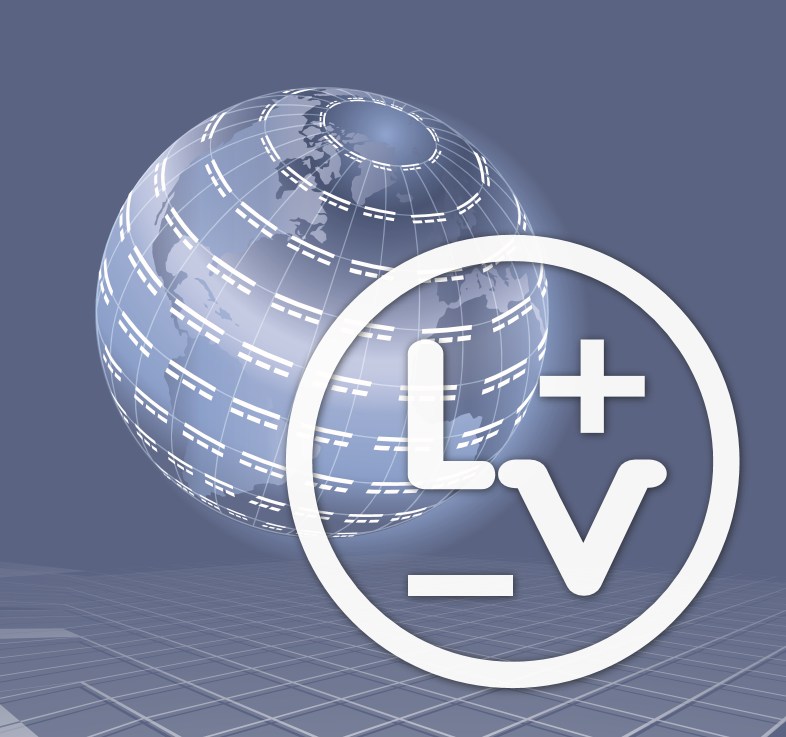 Low voltage direct current (LVDC) is a disruptive technology that fundamentally accelerates energy access and improves energy efficiency. LVDC applications are many and varied, and can be applied in every country in the world.

In developed economies, the main drivers for the use of LVDC are the improvement of energy efficiency and power quality as well as the conversion to renewable energy.

In developing economies, the standardization of various aspects of LVDC is likely to have a profound impact by facilitating electricity access in even the remotest of villages.This Technology Report examines LVDC in terms of market potential, access to energy, voltage standardization, safety and other key considerations. It pools the collective expertise and know-how of experts from all around the world.

Within a few years the consumption of electricity has extremely changed. In electronic equipment the vacuum tubes have been entirely replaced by silicon based components and integrated circuits. In lightning appliances, the glowing filaments in bulbs have been replaced by LEDs. In the same short time span solar power became more and more affordable. Battery prices also decreased. DC, direct current, is replacing AC, alternating current.

IEC, the International Electrotechnical Commission is the leading global organization that publishes consensus-based International Standards and manages conformity assessment systems for electric and electronic products, systems and services, collectively known as electrotechnology. I worked in the 90s at this organization in Geneva.

Camiguin is a small volcanic island in the southern Bohol sea. This island is exposed to an extreme paradigm shift. The transition from a former fishery and agronomy economy towards a selected tourism zone is almost exponential. Camiguin is well known for its breathtaking landscapes formed by 7 volcanoes. The dive spots are among the best in the Philippines.

Camiguin receives its electricity by a submarine cable from mainland Mindanao. The power is injected in the local network in on place in the south between the towns of Guinsiliban and Sagay. Oh, did I write network? There is no network. A single line with two sections runs around the island. No redundancy does exist. If a line is cut, the whole section goes off-line.

A diesel power plant had been built on the island some years ago. It is of no use for the local people. If you are interested in the obscure history of this power plant, we recommend to visit the website ‘Green and peaceful Camiguin’ or their Facebook page.

During a power interruption shops, banks, resorts and restaurants as well as private houses have to kick on their generators. I estimate some 200 generators roaring all over the island. Only very few solar power installations do exist. And they are all private property.

If Camiguin’s government and CAMELCO the local electricity cooperative go ahead fast enough, they might win the game.

Electrical industry has not yet a big experience in LVDC medium and large size networks. In India some concluding tests are ongoing, but in east and south-east Asia no such projects exist. Why not propose Camiguin as a real life test lab? We could offer 4 different sizes of test fields: the barrio (a neighborhood), the barangay (a village ore precinct), the municipality and finally the whole island and province.

The scale would go from some 10 houses on barrio level with a need of some few kilowatts up to the whole island with a current need of 4 to 5 megawatts. Beach resorts could receive their DC installation not for free, but for free accommodation of the researches, engineers and technicians. I am sure that also for industry it would be a win/win situation. A photo of our beautiful island and our wonderful beaches withe underlying texts such as:

SAMSUNG made this beautiful place emission free and self sustained

Imagine the impact on tourism when our tourism office could market our island as:

Visit Camiguin, the first and only pure Solar Power Island in the world!

For inquiries, questions and contributions, please use the contact form below.

AC, alternating current has two advantage over DC current. When it comes to transmission over long distances it is more economic. At very high voltages it has loses less power because of the resistance of the wires. This is also the first reason why AC current is produced in big power plants. Voltage can easily be adapted using transformers. But each voltage transformation is associated with losses. The second advantage is that high AC voltage needs rather thin wires compared with LVDC. Wire insulation must be much better, but can be easily done with distance of the wires in the air.

When it comes to networking with lots of small and medium power-sources, AC networks become complex and expensive. To feed AC current in a network, 3 parameters need to be carefully adapted: voltage, frequency and phase shift.

On the DC, direct current side, networking is much easier. Only polarity +/- needs to be strictly observed. Electronic components such as diodes, transistors, thyristors and others allow an easy management of power flow.

My switch from AC to DC

This is a short report of my own experiences. I write it in simple terms which might not be 100% correct to engineers and scientists.
I started DC supply in my house and my garden with one 100W solar panel and a few LED lamps and one 12V battery. It worked! And it still works after 10 years.

Later I increased the number of solar panels, batteries and LEDs. I changed from  car batteries to special low cycle batteries. I also attached an inverter to the growing household network. This inverter offers 2kW, 240V AC current. I don’t like this inverter. It is noisy, drains a lot of power from the batteries. But it can supply the needed energy for our refs and freezers. The DC network is still running 12V only. For USB charged appliances like phones and tablet computers we use simple 12V to 5V DC converters. They are cheap and can be found in any car supply shop.

We also have replaced the old AC bedroom fan by a DC fan. This DC fan did cost 1,890 pesos. It has its own inbuilt battery and LED light. It can be charged on 240V AC and on 12V DC. We bought it at Handyman.

The only appliance that will remain on AC power is the oven. Some of my power tools will also remain on AC.

In an existing house start with a small LVDC installation. It won’t stress your budget over the limits. You will learn step by step and errors won’t cost a killing sum. For a new house contact a solar power specialist for knowledge and hardware supply.

It is very satisfying to have uninterrupted power supply. During a brown-out in the night your neighbors will run around with flashlights and candles while you have light and enjoy your TV-program.

When your neighbors also goes DC, talk to him. Create a small network and install a DC Power and Energy Meter. Together you are more flexible and can help each other during occasional high demand for power.