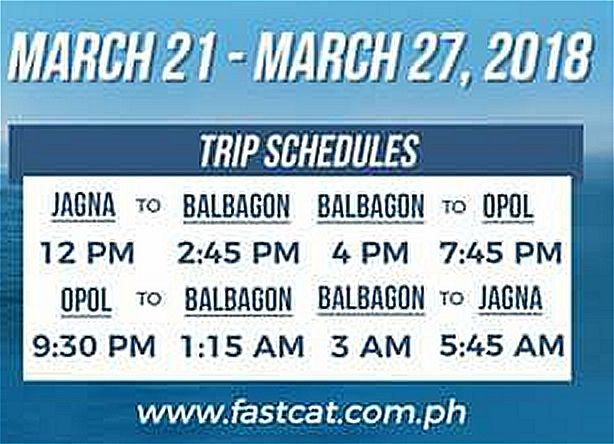 New Ferry Route Camiguin come and go. This one is very important for Camiguin.

Since fall 2017, rumors that a new ferry will come to Camiguin, are being confirmed by Archipelago and FastCat. The begin of operation had been moved several times. But now it’s becoming true! Next week – next Wednesday.

Haha, it’s important to indicate the year in the Philippines, otherwise you hear “next year maybe.

This announcement created a hilarious laughter on Camiguin island. 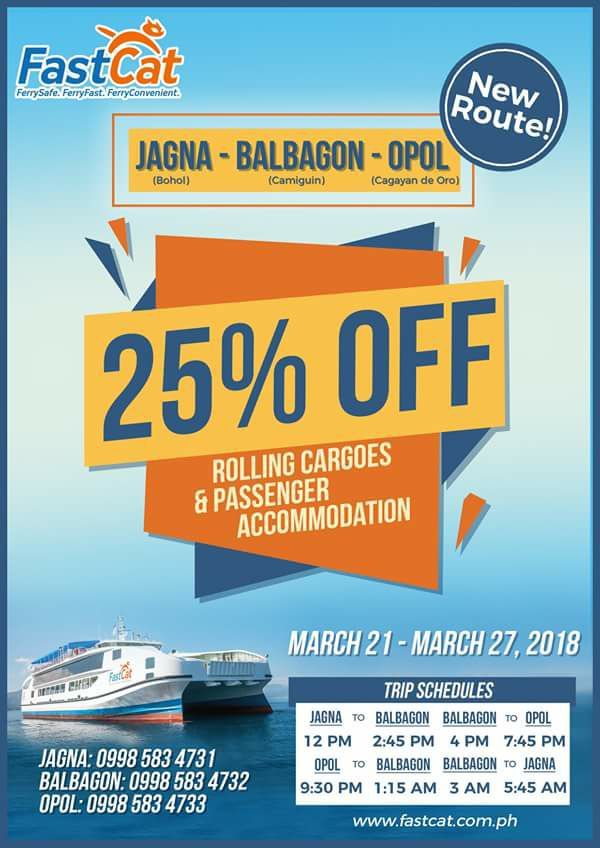 The Camiguin arrival and departure hours from Opol in Balbagon port are considered absolutely “non-christian”.

Arriving from Jagna (Bohol) around 3 p.m. is absolutely OK. Also the departure to Cagayan de Oro around 4 p.m. is an old tradition (Greetings from Paras Sea-Cat). But fetching customers at around 1 a.m. in the port, bringing them to the resort, checking them in and wishing them a good but short night is a challenge for all hotels and resorts on Camiguin island. Together with the 3 a.m. departure for the Bohol trip the resorts would need 2 or 3 night staff at least. Well, afterwards the same staff could bring passengers around 5 a.m. to the airport for the first CebGO flight. And bring the real “early-birds” to the resorts.

Think positive, there are opportunities …

But there is hope!

This evening we did celebrate the blessing and opening of a very promising new shop in Bug-Ong (more to read tomorrow). While invited locals were fascinated by the newest creation of Pacific Seaglass, two much more important persons (for the coming FastCat) had an important meeting just outside. Camiguin’s Number 1 (right) and FastCat’s Marketing Manager (left), had a decisive  discussion about the New Ferry Route Camiguin Schedules. I wished them good luck for an economically reasonable solution of the FastCat schedule challenge. The current schedule is limted to the days from March 21 to March 27.  There might be a change around Easter. we’ll see, next week … 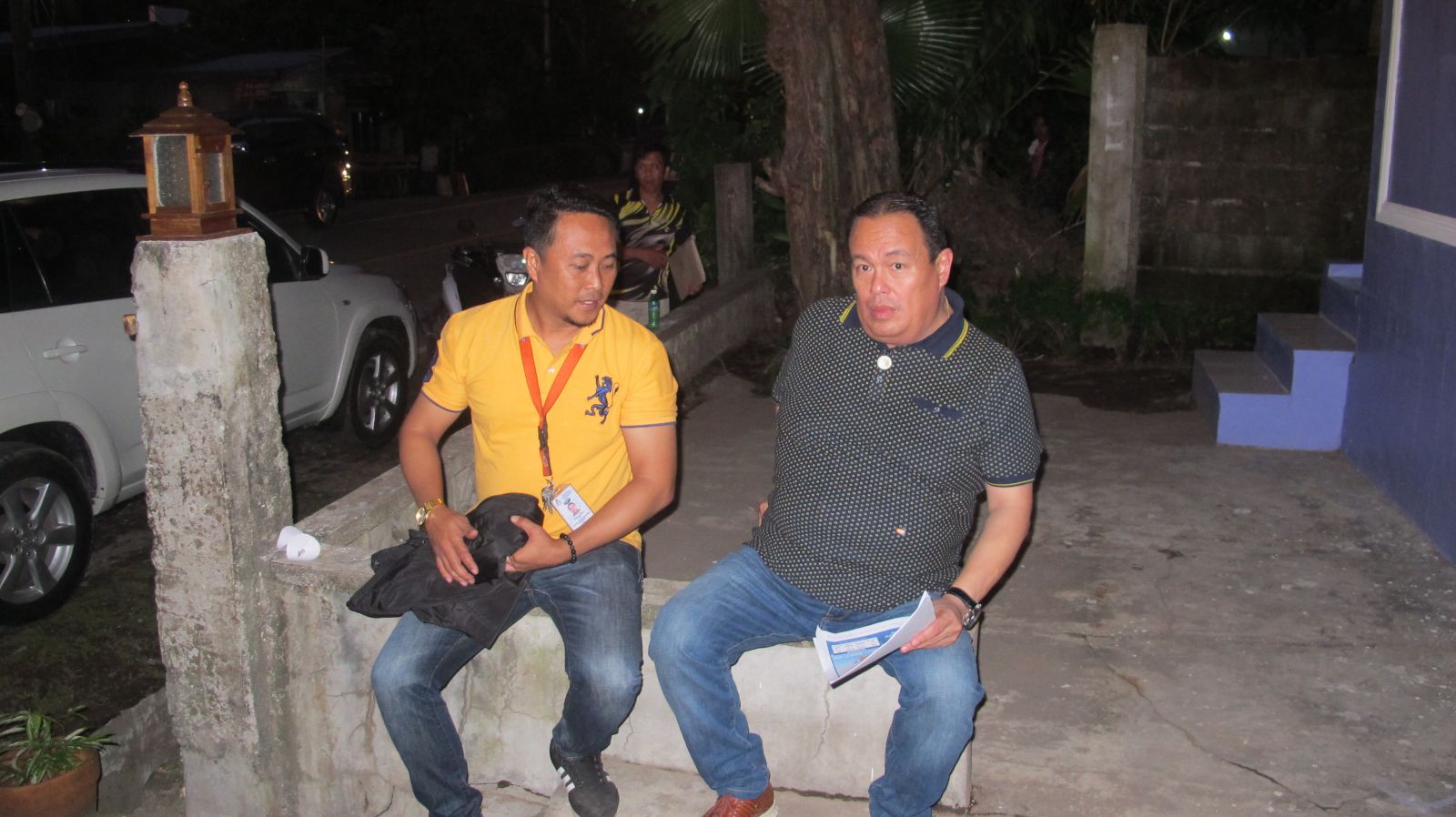 The paradigm-shift in Camiguin is progressing extremely. It is a big challenge for this little island and its government. I once pronounced the word “Boracay” this evening and got deathly darts from the eyes around me. That makes me happy because it seems that people here know where the problems are.