NAIA 3 and 4 closed on Pope’s visit 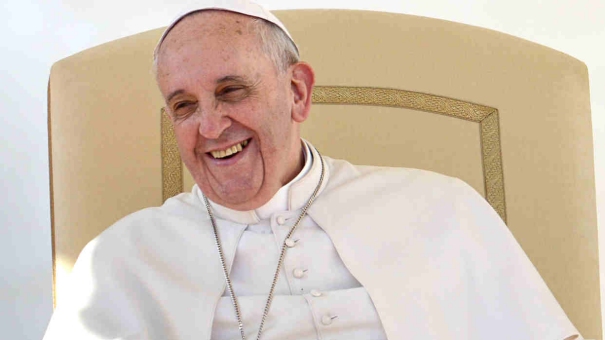 Ninoy Aquino International Airport  Terminals NAIA 3 and 4 will be closed to arriving flights due to the closure of roads during Pope Francis’ visit in January.

Manila International Airport Authority (MIAA) General Manager informed yesterday that Terminals NAIA 3 and 4 will be totally isolated due to the planned five-hour closure of roads leading to Villamor Airbase where the Pope will land on January 15 and depart on January 19.

As such, MIAA will close the runway for arriving flights on Terminals NAIA 3 and 4 but will keep the hub operational for departing flights during Pope Francis’ visit. MIAA is not closing the airport just because of the Pope’s visit. MIAA is limiting operations due to the closure of roads around Terminal 3 and 4.

MIAA is advising departing passengers to come to the airport hours before the roads close or they can proceed to the designated staging areas where shuttle service will be provided to transport them to Terminal 3 or 4 via the airside roads.

Staging areas will be set up at Nayong Filipino or Terminal 1 Parking Area B. Unlike Terminals NAIA 3 and 4, Terminals 1 and 2 will be partially accessible via the Bicutan-Sucat road network. 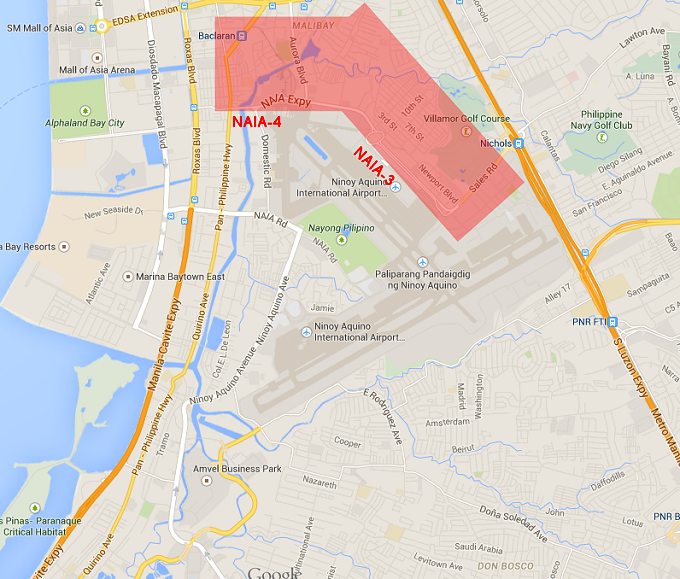