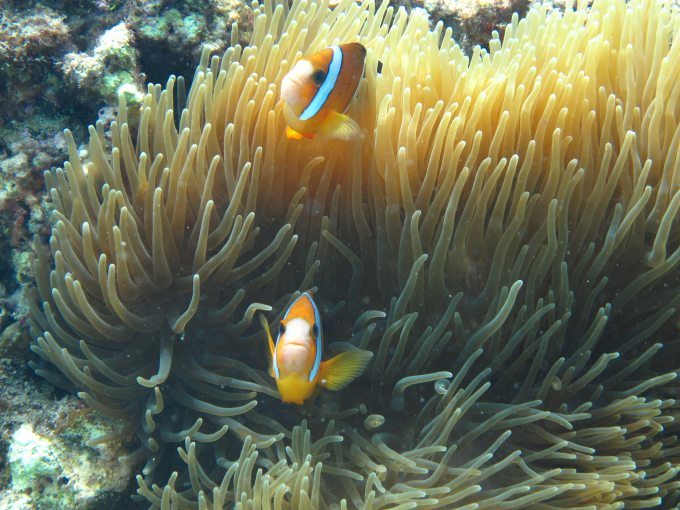 Camiguin escaped a disaster when typhoon Hagupit/Ruby came in from the Pacific ocean. Two stranded ferries laid off the coast of Balbagon. This coast is much liked by divers.

Super Shuttle Ferries #11 and #15 stranded on the beach in Balbagon, Camiguin. 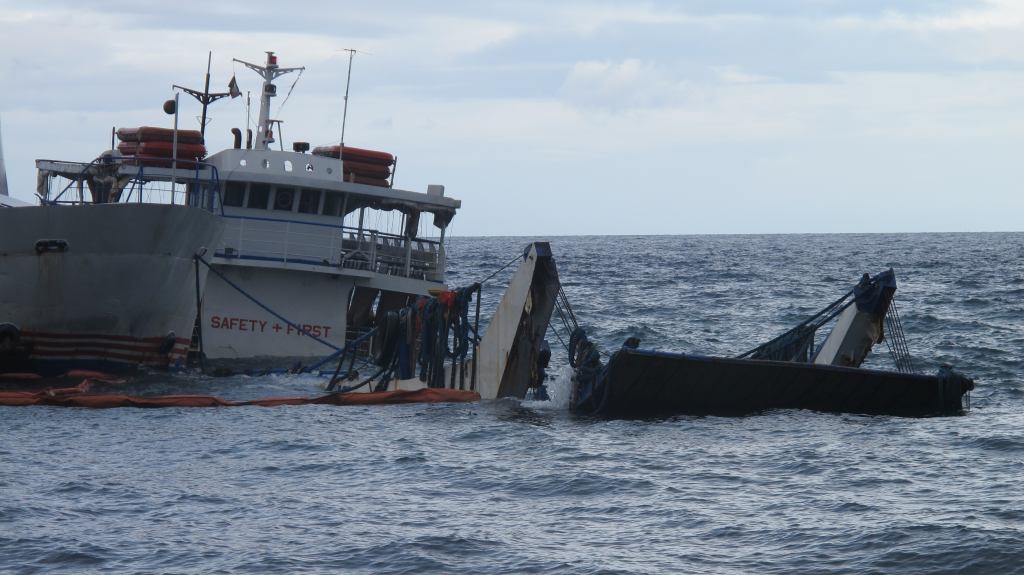 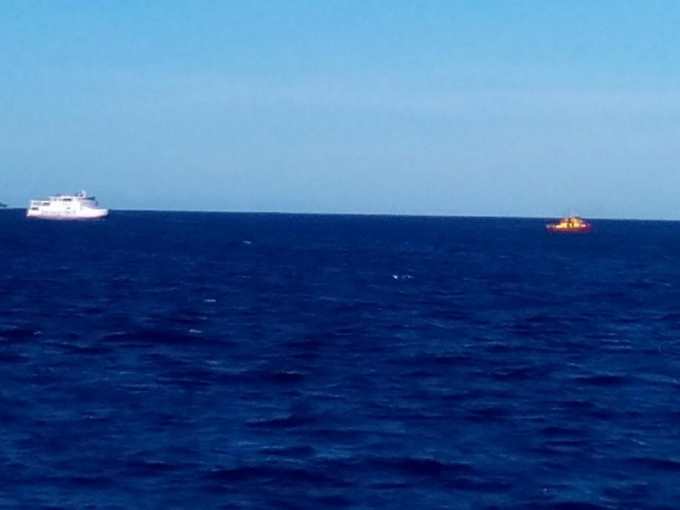 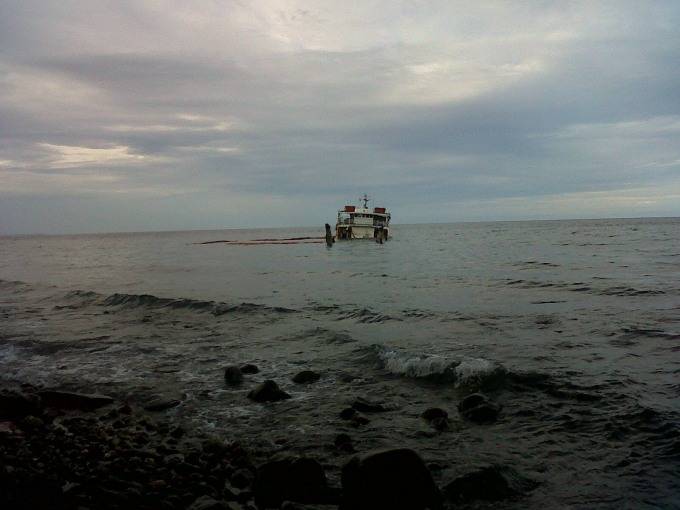 After the US vessel USS Guardian hit the  Tubbataha reef in January 2013, everybody shouted “PAY!”.  The US Navy seems to have paid – we do not have any official record. And now in Camiguin? Who will pay for the damages in Balbagon? Balbagon is a place where many divers discover corals life. 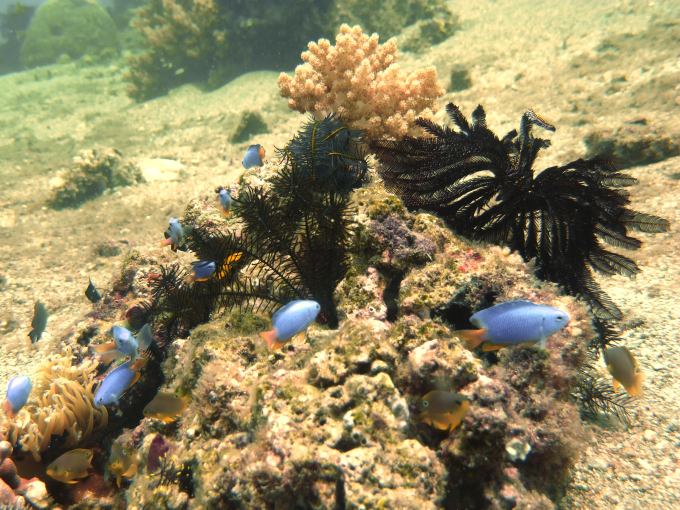 Above pictures had been taken in Balbagon in September this year. We’ll try to investigate as soon as Super Shuttle Ferry 11 is also towed off the coast. ‘Nemo’ is absolutely not amused of the incident.